This local psychologist discusses his inspiration for the book and offers three of his reasons to live. 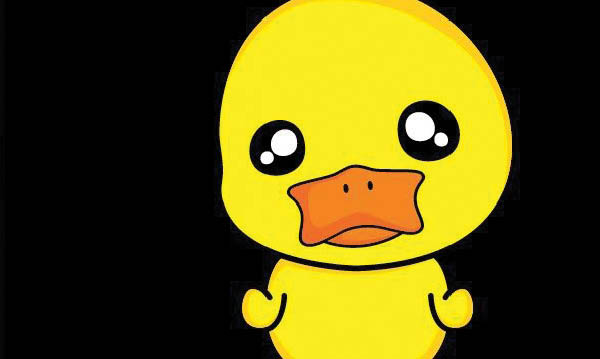 Driving home from the funeral of a 15-year-old distant relative, Ann Arbor psychologist Dan Saferstein decided to write a book about teen depression.

“To go to a funeral of a high school kid blew me away – I was so touched and kind of pissed off,” he says. “This book title 100 Reasons to Live came into my head.”

His new young-adult release, 100 Reasons to Live: Adventures of a Depressed Duck, follows Dena, a young bird who has lost her mom and is suffering from depression as a result. She goes on a journey with her grandmother with the challenge of not returning home until thinking up 100 reasons to live – each covered in a brief chapter.

While she befriends a human teen named Sarah who also has depression, Dena’s story is central.

“People ask me, ‘Why write a book about a depressed duck instead of a teenager?'” Saferstein says. “Mainly, I think teens and younger people have an aversion to self-help books, and this book gets around that.”

Saferstein says his core message to kids is to not blame yourself.

“Don’t be down on yourself for being down,” he says. “Think of it like the flu. You’re going to hang in there and weather that storm.”

3 of Dan’s Reasons to Live