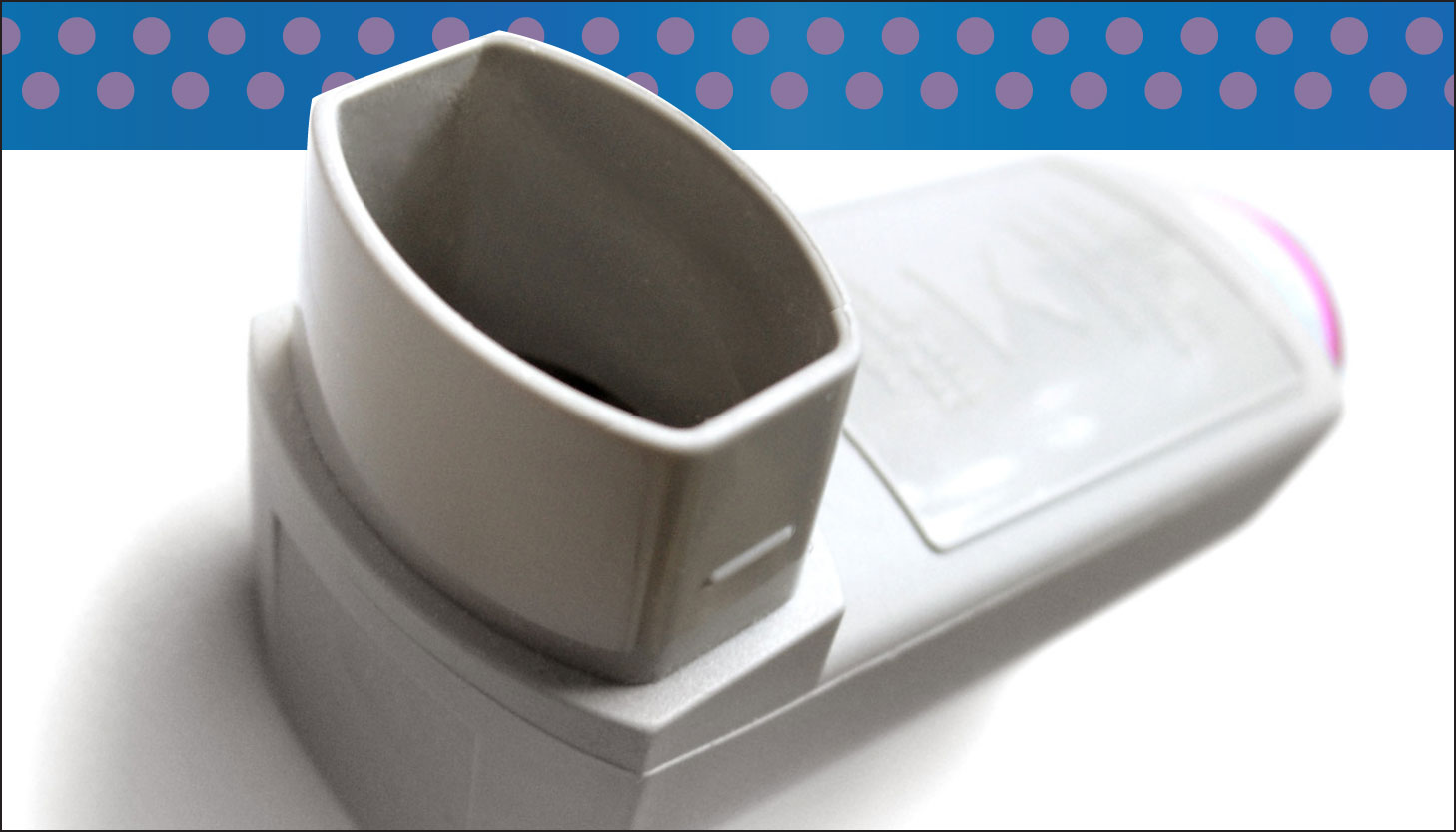 Running around and playing are a normal part of childhood. But if you notice that your kid is struggling to keep up with his friends, take a closer look – there might be a bigger problem.

Coughing, wheezing and running out of breath are just a few signs of asthma.

“Asthma is a serious cause for death, and pediatricians take the treatment of asthma very seriously,” says Dr. Sarita Kini, a pediatrician at Southfield Pediatrics – who’s struggled with the chronic lung issue herself.

Millions of children have the disease, and while cases differ in severity, it’s imperative that parents pay attention to their child’s symptoms.

According to Pediatrics in Review, “Asthma is a disease of airway inflammation characterized by hyperresponsiveness and airflow obstruction that lead to symptoms such as cough and wheezing.”

Pollutants and aeroallergens may lead to asthma in kids, but genetics also play a role. If one parent has suffered from asthma, there’s at least a 40 percent chance the child will, Kini says.

There are four categories of asthma – including intermittent, mild persistent, moderate persistent and severe persistent.

Once the doctor figures out what category of asthma your child has, he can be treated accordingly.

“I lost my childhood to asthma. Thirty years ago, we did not have the medicine they do now,” says Kini.

Medical treatments include inhaled corticosteroids (dry powder inhalers) such as Flovent, Pulmicort, Advair and Symbicort – which are dry powder inhalers. Also, there are bronchodilators, such as Albutarol, that are available in an inhaled version, tablet, liquid or injectable versions. Leukotriene mediators such as Singulair, which comes in pill form, are a third way to treat asthma.

These medications will help to open airways, clear mucus from the lungs and assist your child in breathing easier.