What is Bacterial Meningitis? 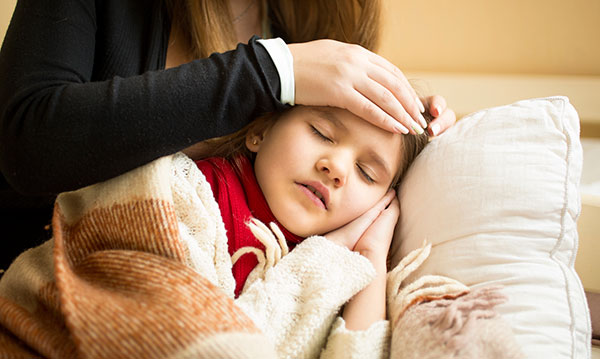 The Oakland County Health Division (OCHD) recently reported a case of bacterial meningitis in a Macomb County resident who works at the Life Time Fitness in Rochester Hills. Approximately 200 children attending a summer camp program at the gym during the beginning of July 2016 may have been exposed, according to a report from Click On Detroit, and are being encouraged to see a doctor.

Bacterial meningitis is an infection of the fluid around the spinal cord or brain caused by bacteria. Also known as meningococcal disease, its symptoms include fever, severe headache, nausea and vomiting, stiff neck and back, confusion, extreme weakness, seizure, coma and bulging soft spots on the heads of babies. The OCHD adds that the illness can appear one to 10 days after exposure.

It’s usually severe, according to the Centers for Disease Control and Prevention, and can cause complications such as brain damage, hearing loss or learning disabilities.

The OCHD notes there are vaccines to protect babies, toddlers and children against the disease. In fact, a vaccine for meningococcus is recommended for kids ages 11-12 with a booster at 16.

Dr. Chokechai Rongkavilit, a director pediatric infectious disease at Valley Children’s Hospital in Madera, California who formerly worked at Children’s Hospital of Michigan in Detroit, says that the most important precaution for parents to take is to make sure that children receive the age-appropriate, up-to-date vaccinations. Also, because the disease is spread by bodily secretions – such as saliva – he says it is important to practice good personal hygiene, particularly hand hygiene.

“It is a pretty serious disease. It can be deadly,” he says. “Symptoms come on rapidly and can include high fever, stiff neck, sleepiness, seizure, and nausea and vomiting.”

Rongkavilit says places like daycare centers are at a higher risk for spreading infection and says it is important that children who may be infected should stay home.

This post was originally published in 2013 and has been updated for 2016 by Megan Krueger.

Whether it's the United States or Canada, there are some of the best indoor amusement parks for families to enjoy all year round. Take a peek at our list.
Read more
Guides

Teaching Your Daughter How to Use a Tampon

A local doctor weighs in with tips and information for parents.
Read more