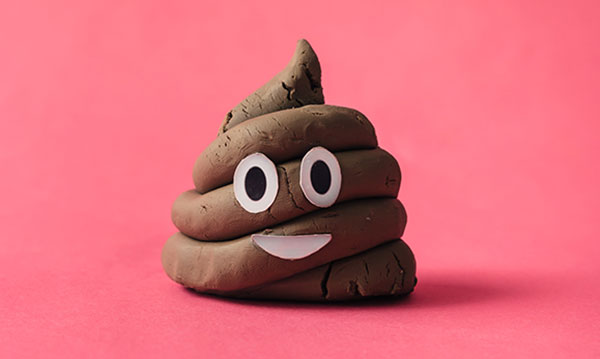 My 7-year-old daughter only has a bowel movement once every two weeks or so. She seems like she doesn’t want to go and holds it back. I’m not sure what the issue is. How often is normal for a child to have a bowel movement? Is there such a thing as anxiety about having them in children?

The frequency of bowel movements is variable. Most children will have then one to two times per day but there are many who go less frequently. Infrequent bowel movements only become a concern when they hurt, are very hard to pass, contain blood or reduce a child’s appetite due to feeling very full. It happens very often that children in school do not want to use the school bathroom for bowel movements. Often teachers won’t let them out of class when they have to go. Also, frequently the stalls have no doors so they are embarrassed that someone may walk in and see them. For these and other reasons children will often withhold their bowel movements while in school. The feeling of having to use the bathroom will go away after a while and then the stool begins to get harder and larger and then when they finally do go, it hurts. Then they withhold stools due to the expectation of pain and the withholding cycle begins.

There is a natural reflex called the gastro-colic reflex that stimulates peristalsis in the intestine when food hits the stomach. This initiates the feeling of "having to go." That is why many infants will have a bowel movement every time they eat. To toilet train a child they have to learn to control this reflex. This reflex can also be used to help train the child to have the urge to go when they are likely to be at home so they can avoid the school bathroom issues. The most likely times a child will feel the urge to have a bowel movement are right after meals so have the child sit on the toilet right after breakfast and right after dinner every day. Within a short period of time they will start having bowel movements during those times, their body will get used to going at these more convenient times, and the issue of infrequent pooping will be solved.