How to Overcome FOGO: A Fear of Going Out

FOGO, or the fear of going out, is a common worry for parents during the coronavirus pandemic. Here are some expert tips to keep calm as you start going out again. 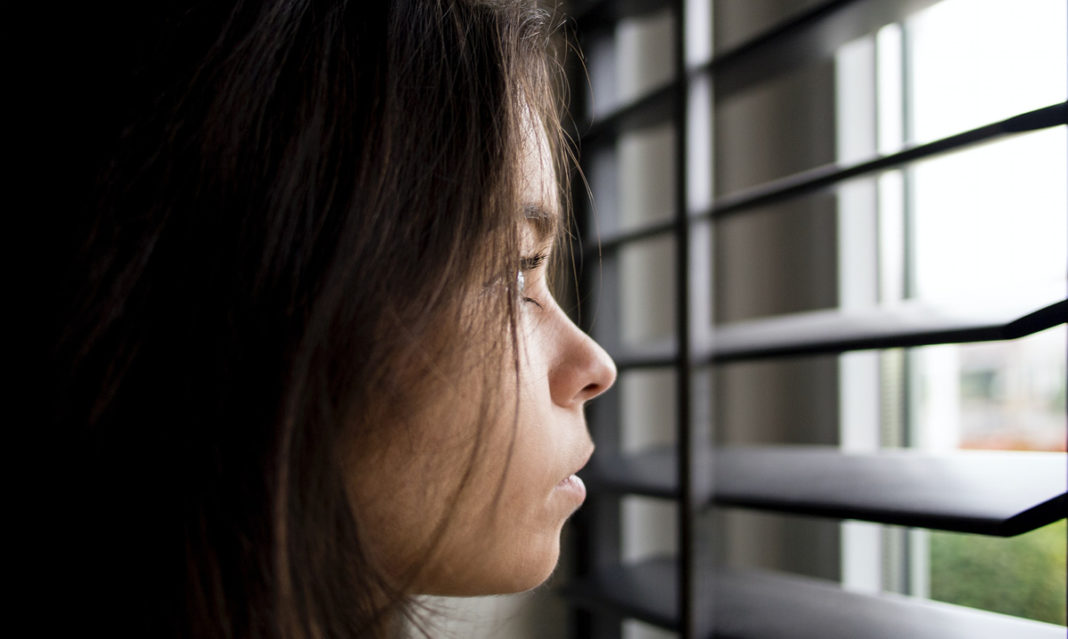 Clinical social worker Sandra Dougherty started to feel overwhelmed when she got the news that her two boys, ages 7 and 9, wouldn’t be heading back to school after three weeks off in March.

“When I realized I was going to be responsible for the education of a first grader and a fourth grader, that’s when I started feeling anxious,” she says. “Some of our primary care support came from older family members, so we also lost our childcare.”

Even though her line of work is to help others manage their emotions, the intensity of the changes during the pandemic affected her, too.

“I let my boys see my emotions, to an extent,” she says. “I would say, ‘Today is kind of a hard day, huh?’ or, if I was feeling confident, “‘Hey! Look how well we’re doing with our new routine!'”

And those same feelings were prevalent among her clients, too.

What’s with the fear?

Dougherty, who works with Great Lakes Psychology Group in Clarkston, says every patient of hers has discussed feelings of worry related to the pandemic, and the fear of going out is a common topic.

“I have people sharing fears about themselves getting sick and sharing it with their loved ones,” she says. “There’s discomfort, too — the world that we know doesn’t involve social distancing and masks.”

“You can tell something’s not quite right: there’s physical evidence that things have changed,” she adds.

How to overcome FOGO

In order for parents to conquer their fear of going out, Dougherty says the first thing they should do is to validate and normalize those worries, whether they are coming from parents or from children.

The next step is to always be open, honest and age-appropriate when talking through these worries with children, she says.

“Sometimes, as parents, our inclination is to keep things ‘hush-hush,’ but what’s interesting is that research tells us that the more something is hidden, the more scared we feel,” she says.

When one of Dougherty’s close friends was diagnosed with COVID-19, she made a point to include her two sons in a conversation about how the friend is feeling and ways they could eventually help.

“I wouldn’t give them details that I would share with another adult — I might just say in general, ‘he has a cough’ or ‘he’s doing a lot of resting,'” she explains. “When we’re feeling anxious as parents, it’s important to be emotionally present with kids.”

The same method can be used to talk to the rest of the family about fears related to leaving the house, she says. Highlighting the different ways parents plan to keep the family safe can return a sense of control during challenging times.

“The most recent research shows us that if we have a sense of control of the situation, we actually decrease our anxiety,” she says. “What (research) shows is that when we use mitigation strategies and we decrease high risk behaviors, people have significantly lower anxieties.”

“The approach I take with my boys is let’s talk about what we do have control over: as a family, we choose to wear masks, use hand sanitizer and enjoy the company of others while honoring social distancing,” she says.

Doughtery’s last piece of advice, which can be applied to anxiety in general, is to develop structure and routine in your household, especially when times are uncertain.

“I was listening to an interview with the astronaut Chris Hadfield at the beginning of self-isolating, and his two recommendations are to maintain some sort of routine and use movement as it’s available to you,” she says. “The more structure and routine, the less behavior problems we see in kids,” she says. “We’ve created a schedule and routine at home (and) it kept a sense of control in a world that felt out of control for us.”