Details About Gardasil, the HPV Vaccine for Girls and Boys

If you have a tween, chances are your doctor will recommend the Gardasil 9 HPV vaccine for girls and boys to prevent transmission of the human papillomavirus. 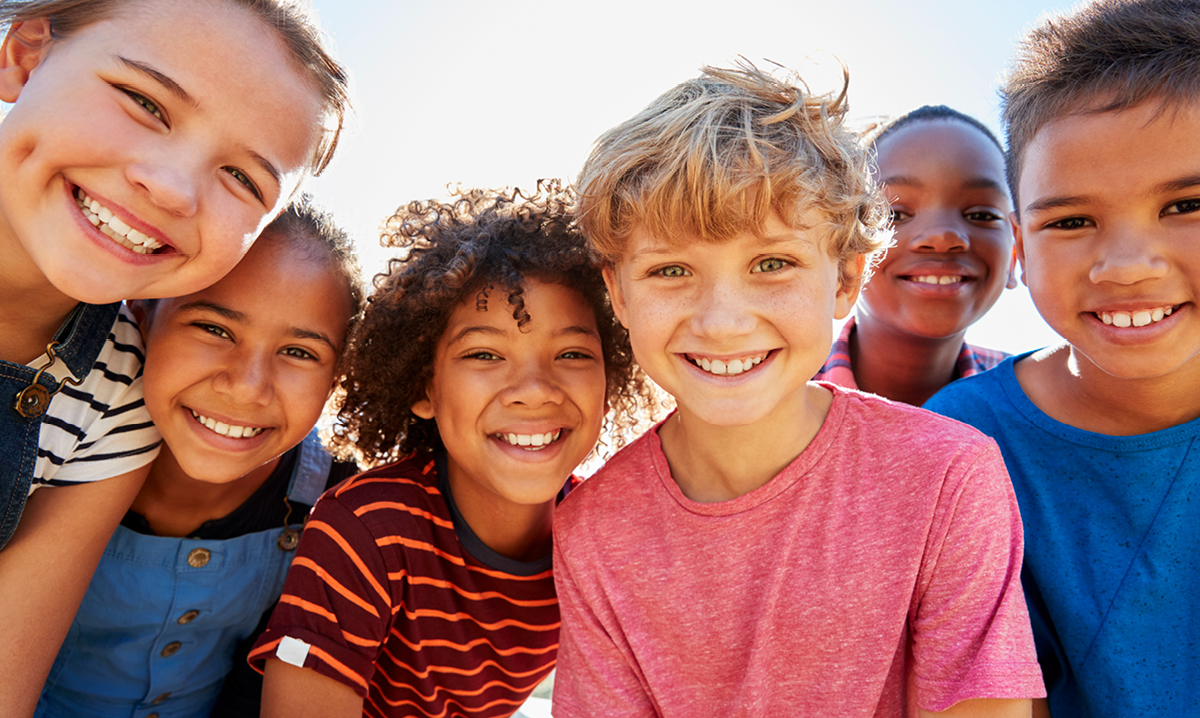 Among the various vaccine shots kids get in childhood, a handful happen in the tween and teen years. That includes the HPV vaccine for girls and boys, called Gardasil 9.

Recommended since 2006 – and most recently updated in 2015 – this vaccine typically is given around age 11 or 12. It guards against the human papillomavirus.

Here’s a closer look at this health concern, as well as how the HPV vaccine for girls and boys is administered and works.

There are more than 100 types of HPV. At least 13 strains may cause cancer.

HPV is mainly transmitted through sexual contact, and most people are infected with HPV shortly after the onset of sexual activity.

“The human papillomavirus is ubiquitous,” says Beaumont Health pediatrician Rita Patel M.D. She is board-certified in pediatrics and serves as associate director of the Royal Oak-based hospital’s pediatric residency program.

Patel points to estimates that 60 percent of college students carry the HPV virus.

The Centers for Disease Control and Prevention reports that 79 million Americans are infected with HPV. There is no cure for HPV; only treatment for related problems.

Most strains of HPV do not produce cancer or any symptoms and will disappear on their own.

However, some strains of HPV can cause cancer and genital warts. In the United States, nearly 12,000 women are diagnosed with cervical cancer each year and over 4,000 women die from it.

Why it’s important to get the shot

“Cervical cancer is very prevalent,” Patel says. “This vaccine is our best tool to prevent that.”

The CDC’s Advisory Committee on Immunization Practices recommends that routine HPV vaccination begin at age 11 or 12 years – for both girls and boys.

The series can be started as early as age 9. In October 2018, the Food and Drug Administration approved the Gardisil 9 vaccine for men and women up to age 45.

In her practice, Patel says she hears from parents who are reluctant to have their children receive the HPV vaccine for girls and boys. Parents raise concerns about vaccine safety, and fear that the vaccine will promote early sexual activity.

“We address concerns on a case-by-case basis.” She says the vaccine is “incredibly safe.”

Patel adds that a 2018 Canadian study concludes teens who received the HPV vaccine did not increase sexual behavior.

“If they were not planning to have sex, the vaccine has no effect,” she says.

The vaccine does not provide protection against all types of HPV that cause cervical cancer. Patel points out that vaccinated women still need periodic cervical cancer screening.

“We recommend that starting at age 21, women start regular OB-GYN visits,” she said. Visits should include the Papanicolaou (Pap) test, a screening tool for cervical cancer.

The American Cancer Society reports that with early detection, cervical cancer is one of the most successfully treated cancers.

Vaccination with Gardasil 9 may not result in protection in everyone who gets the shot.

Who should not receive the shot?

Anyone allergic to the ingredients of Gardasil 9 – including yeast, Polysorbate 80, and aluminum sulfate – should not receive the vaccine. Gardasil 9 has not been studied in women who knew they were pregnant.

After receiving the HPV vaccine, dizziness has been reported, with a potential for injury from falling. Observation after getting the shot is important. Patel says, “We have them lie down for 15 minutes afterwards.”

Other common side effects include:

Patel, whose own children have taken the HPV shots, adds that her kids complained the shots “hurt more” than other immunizations they had previously experienced.

In addition to receiving the vaccine, using condoms, having fewer sexual partners, and delaying intercourse may reduce the risk of cervical cancer.

Patel says, “Condoms will help a little bit, but you can’t ‘saran wrap’ the whole person.” She adds that correct and consistent use of condoms are important to decrease the risk of other sexually transmitted infections (STIs).

“The fewer partners,” she adds, “the better.”

Parents are responsible for deciding whether or not to vaccinate their children. Always discuss any vaccine concerns with your health care provider.

Here are three other resources for parents regarding the HPV vaccine for girls and boys: