Detroit is the Most Stressed-Out City in the Country

Sheesh, can't we catch a break? A 2019 WalletHub study says Detroit is the most stressed-out city. Here's why – and five ways local parents can decompress. 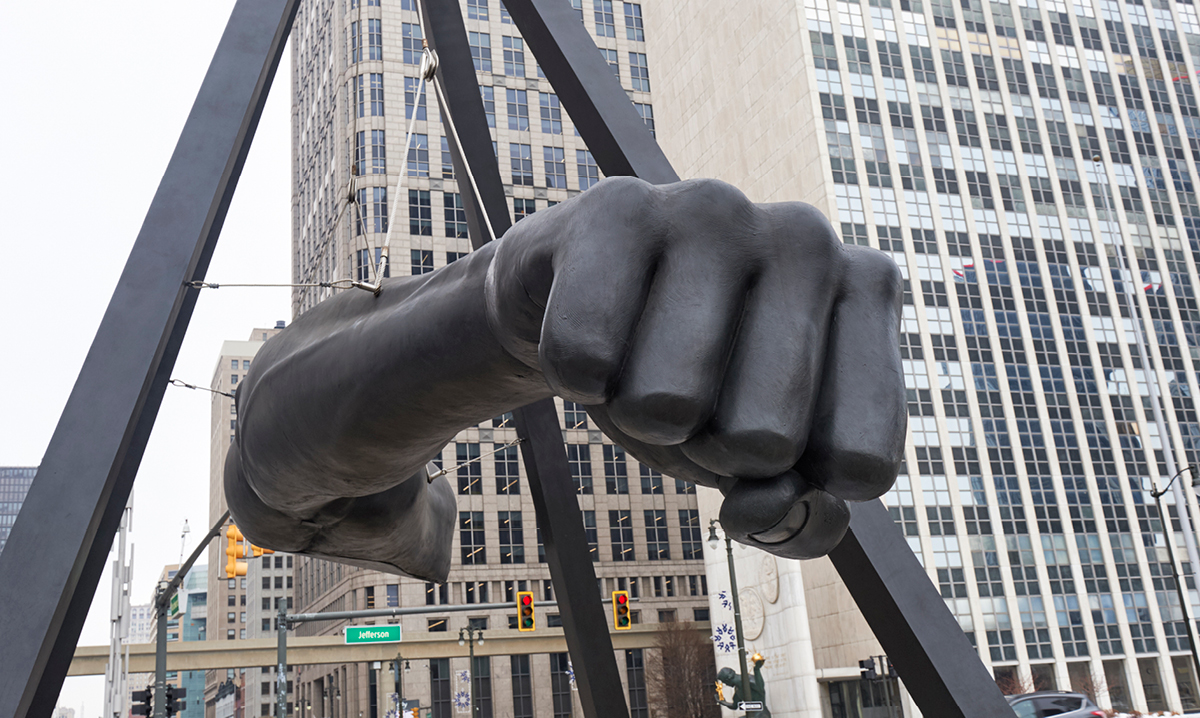 Are you reading this in the middle of the night, passing time because you can’t sleep? Worried about that meeting tomorrow, or your divorce, or mounting debt? It turns out the answer to those questions in Detroit is, more than likely, “yes.”

In a 2019 study conducted by WalletHub, Detroit ranked No. 1 in stress among 180 other American cities. That’s right: Detroit is the most stressed-out city in the country.

So, what exactly is eating at us?

Well, to further break it down, WalletHub says Detroit gets the lowest average hours of sleep per night, has the worst credit, experiences the highest amount of poverty and is second on the list for both divorce rates and “health and safety” stress.

Overall, Detroit also ranked second highest for family-related stress. And, even without considering how divorce rates factor into that number, there’s little doubt that raising a family in and around Detroit is stressful. There are schools barely keeping up, one of the worst public transit systems in the country, the ever-increasing cost of living – and many more factors to put parents on edge.

While we won’t be able to fix all of your anxiety triggers, the following tips might help make your family less stressed.

Really, we shouldn’t be ranked above New York – aka “the city that never sleeps” – in any study. While it’s easier said than done, if you’re able to ensure your whole family is getting the right amount of sleep, maybe we can scoot down the list for least average hours slept.

On a more personal level, with better sleep, you and your family can better tackle the other stressors of the day. Make sure you limit screen time before bed, avoid eating late and create a routine that the family can follow.

2. Work with your co-parent

Detroit ranked second-worst for the highest rate of divorce in this study, which means a lot of families are dealing with the stress of working with different schedules and expectations under two roofs. Even if you’re not divorced, working with another person to raise a child is stressful.

If parents are mindful of how much of the workload they’re taking on, and have clearly stated expectations and boundaries, that stress can be cut down.

3. Talk about your finances

A 2019 study by Quicken Loans revealed that only about 13 percent of the 2,000 Americans surveyed learned about financial responsibility as a child.

Since we have the worst credit in the country – and the highest level of poverty – it would make sense to teach your children early and often about establishing and keeping good credit and savings. Conversations with your spouse about finances will also become easier if the whole family is on the same page about savings, and other financial plans.

4. Manage your physical and mental health

To be stressed is one thing, but being stressed on top of an undiagnosed mental illness such as anxiety or depression can make life almost unbearable. Make sure the whole family is checking in with the doctor about how they’re feeling physically and mentally.

Also, studies show that physical activity and proper diet can help reduce stress. Make sure you have open, understanding conversations about staying healthy with your children and set the example by incorporating family exercise time such as bike rides or trips to the pool.

5. Put down the devices and get back to nature

Those work deadlines and your overflowing inbox can wait for 20 minutes, which is the recommended amount of time to spend outside in order to reduce stress. Conversely, technology has been linked to high anxiety and stress that often mimics addictive behavior.

Not to mention another recent study found that nature boosts kids’ academic success. That means that literally, it could also make your kids (and you) smarter. So put down the smartphones – and take a hike.

Mardi Gras (aka Fat Tuesday) falls on February 21. If you're looking to celebrate at home with the kiddos, this handy Mardi Gras guide has you covered.
Read more
Advice