A recent study found physicians aren’t necessarily following the recommendations for this talk. Plus, tips for keeping your kids safe. 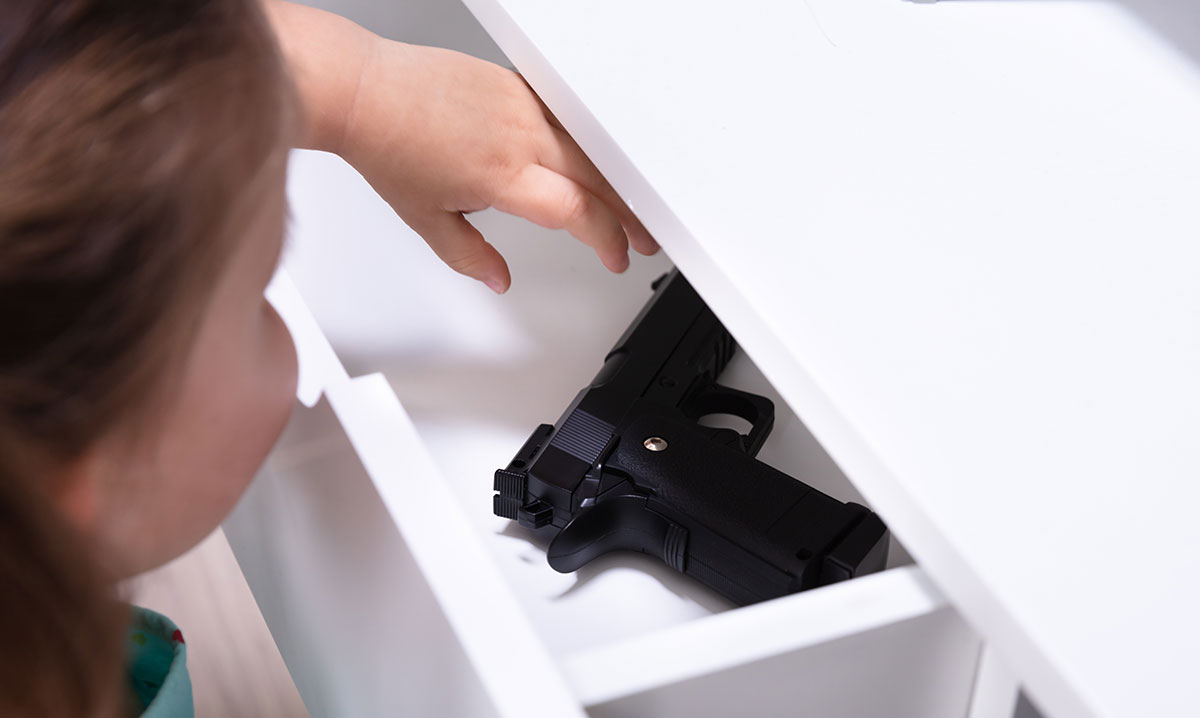 Sleep, developmental milestones, eating habits and physical activity. These are just some of the common topics your pediatrician or family doctor might ask about during your child’s annual well-child visits.

But did you know they should also be asking about gun safety? That’s according to major physician organizations like the American Academy of Pediatrics, which recommends doctors discuss gun safety in the home during appointments. That’s not necessarily happening as often as it should, though, a recent study found – especially after mass shootings occur.

Despite gun violence being a leading cause of death among children in the U.S., with 78 American children, teens and young adults injured or killed by guns daily – and about 7% of kids living in a home with a loaded and unsecured firearm – many doctors are skipping this conversation, WebMD reported.

The study, published in October in JAMA Pediatrics, took place between January 2017 and July 2018 – a time period that included tragic shootings in Las Vegas, Nevada and Parkland, Florida. While 70% of doctors at the University of Utah’s pediatric clinic brought up gun safety in their appointments prior to those shootings, they only brought it up in half of their appointments after the shootings occurred.

Meanwhile, another topic that guidelines say should be discussed – having a smoke alarm in the home – was brought up in 90% of appointments at the clinic, the study noted.

“We know that it is important to ask these questions, but physicians may have limited training in communication about a sensitive topic such as guns,” study author Dr. Carole Stipelman, associate professor of pediatrics and medical director at the University of Utah pediatric clinic, said in the WebMD article. “Asking the questions may seem more difficult after mass shootings.”

While it may not be discussed at well-child visits, gun safety is a topic that all parents can address with their children, according to KidsHealth. The site offers a variety of recommendations for parents, including how to ask about guns in the homes of family and friends.

With that in mind, consider these tips for talking to your kids about gun safety, offered by MedicinePlus, the website for the National Institute of Health’s U.S. National Library of Medicine.