Spread by mosquitoes, the Eastern equine encephalitis, or EEE, virus claimed the lives of four Michigan residents last year and is back. Protect your family with this advice. 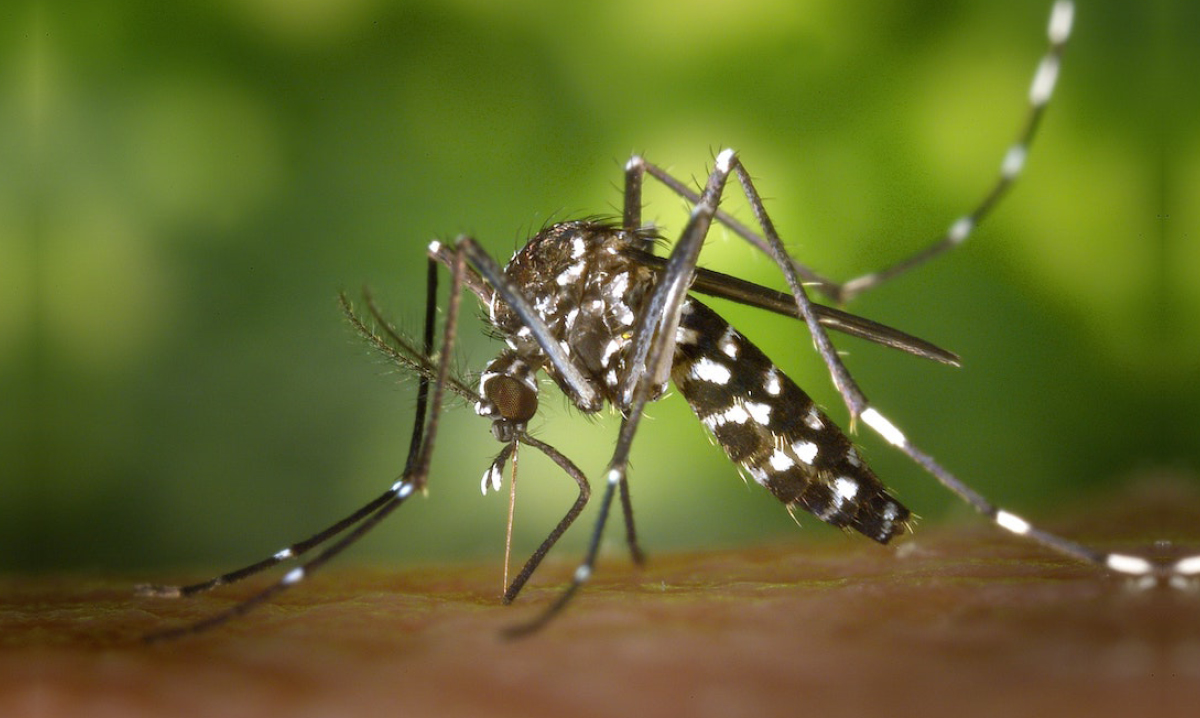 Mosquitos suck – in more ways than one. They’re annoying buggers who sting, steal blood and carry diseases like swine flu. And, because our lovely Mitten State is surrounded by water, we have to deal with them on the regular.

Fortunately, these pests are only around in the spring and summer months. Our chilly fall and winter weather usually sends these common insects packing.

This year’s batch of bugs, however, aren’t going away peacefully – as some are carrying the potentially deadly Eastern equine encephalitis, or EEE, virus.

Last year, this virus claimed the lives of four Michiganders, according to a report by the Detroit News. And this year, it’s rearing its head again enough for officials to warn residents to stay indoors.

What is the EEE virus?

The Centers for Disease Control notes that Eastern equine encephalitis is a rare brain infection that are usually found in Eastern or Gulf Coast states.

A person who contracts EEE virus through a mosquito bite will endure symptoms similar to the flu including fever, chills, joint pain and muscle aches around four to 10 days after the initial contact.

If left untreated, EEE has a mortality rate around 30 percent and can cause other nervous system issues such as seizures, paralysis and cranial nerve damage.

As of this writing, there have been nine confirmed human cases in southwest Michigan, which is reportedly more than the number of cases over the past 10 years combined. There also have been 33 animal cases in 15 counties, including Genesee, Lapeer and Livingston.

While cases haven’t cropped up in southeast Michigan – and colder weather is slowly but surely rolling in – being vigilant is important.

Currently, there is no human vaccine to prevent the contraction of the EEE virus. There’s no specific treatment either, the CDC notes – severe cases are addressed with a combination of “hospitalization, respiratory support, IV fluids and prevention of other infections.”

That said, health care providers do have suggestions for families to avoid mosquitoes until the first big frost.

Here are some insights from Boston Children’s Hospital:

Be extra mindful in wooded areas or if your kids take part in outdoor recreational activities.

Ultimately, keep a watchful eye. If you suspect a family member might have EEE, the CDC says, “consult your health care provider for a proper diagnosis.”