How Healthy ‘Nose Bugs’ Could Prevent Glue Ear in Kids

Glue ear in kids can be a chronic problem that can even lead to hearing loss. However, one study says certain germs can keep kids healthy. 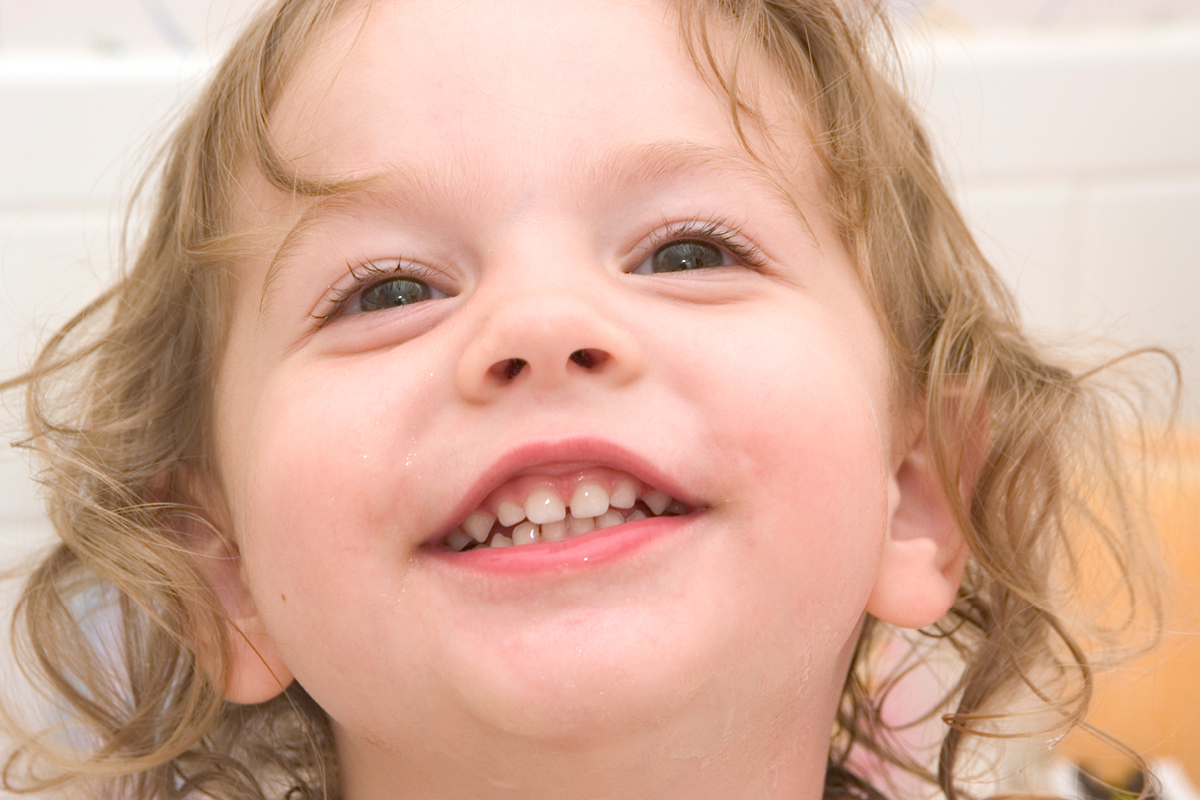 Ever heard of “glue ear”?

If you’re thinking it has something to do with DIY slime-making mishaps, you’re not even close. It’s actually a common ear condition among children that can lead to hearing loss, behavioral problems and even deafness – and now some experts say it might be avoided with a certain type of “good” germ in your child’s system.

How the bacteria helps

Glue ear in kids happens when thick fluid gathers behind a child’s eardrum. It’s a far-reaching issue, experts say, with up to 80 percent of kids experiencing it before they even start school, the article explains.

“It was a really surprising result, because most people think of the bacteria as being invasive,” lead researcher Rebecca Walker says in the article.

Those “good” bugs in the nose canal have been found to be beneficial in other studies, too. According to the Cleveland Clinic, the “good bacteria” in the nasal passages can fight infections by preventing bad bacteria from colonizing and causing illness.

In the future, this research could help scientists to manipulate nasal bacteria and perhaps one day help prevent conditions like glue ear, the researchers noted.

Until that happens, you might be wondering about glue ear in kids and how you can prevent your kids from getting it.

According to Healthline, glue ear risk factors include being younger than 2 years old, being bottle-fed, attending day care and having seasonal allergies.

Symptoms include hearing difficulty, talking louder than usual, turning up the volume on media devices or complaining about a ringing or buzzing in the ears.

“Glue ear that persists longer than a few months can cause permanent hearing damage,” Healthline explains. “Young children with chronic glue ear are also at a higher risk of delayed speech and language.”