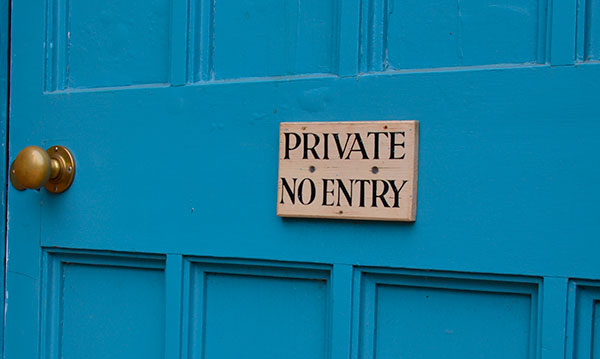 But maintaining an open line of communication for kids is the best way you can reinforce your own values and the attitudes you’d like to pass on to your children, says Eric Herman, a clinical psychologist with Children’s Hospital of Michigan.

“When their body starts to change and their hormones start to change, you want to set up a healthy picture about sex and what that is,” he says. “As parents, you want to be the one to put the frame on the picture.”

At that age, it’s important to let them know it’s a private activity that should be done in their bedrooms or bathroom, not in public, and to make sure they are maintaining proper hygiene. If they have questions, don’t overload them with information – answer exactly the question asked and wait for them to ask more, he says.

Parents want to let their kids know it’s normal, that most people do it, and that it’s fine as long as they don’t become obsessed with their private parts.

A big concern that many of us did not have to contend with growing up is the ubiquity of pornography on the Internet.

“You need to let them know that just because see they see stuff on the Internet, that doesn’t make it the truth about sex,” he says. “With the world they are in now, you have to be very direct about it.”

Often, realizing your child masturbates is the first time parents are confronted with their children’s developing sexuality, and it can be a difficult realization to come to terms with your child’s emerging adulthood.

Having these conversations with your kids might be uncomfortable, Herman says, but it is an important part of parenting your kids – and the earlier you start, the more you create a relationship where they know they can go to your with questions or concerns.

“You want to start early enough that you’d hope that if they ever got into a situation later in their teens they would talk to you,” he says. “If you haven’t talked to them, they won’t talk to you when the desperately need to talk to you.”