It's a growing danger for today's kids, a study says. What's going on with kids swallowing more foreign objects – and what are the top offenders? 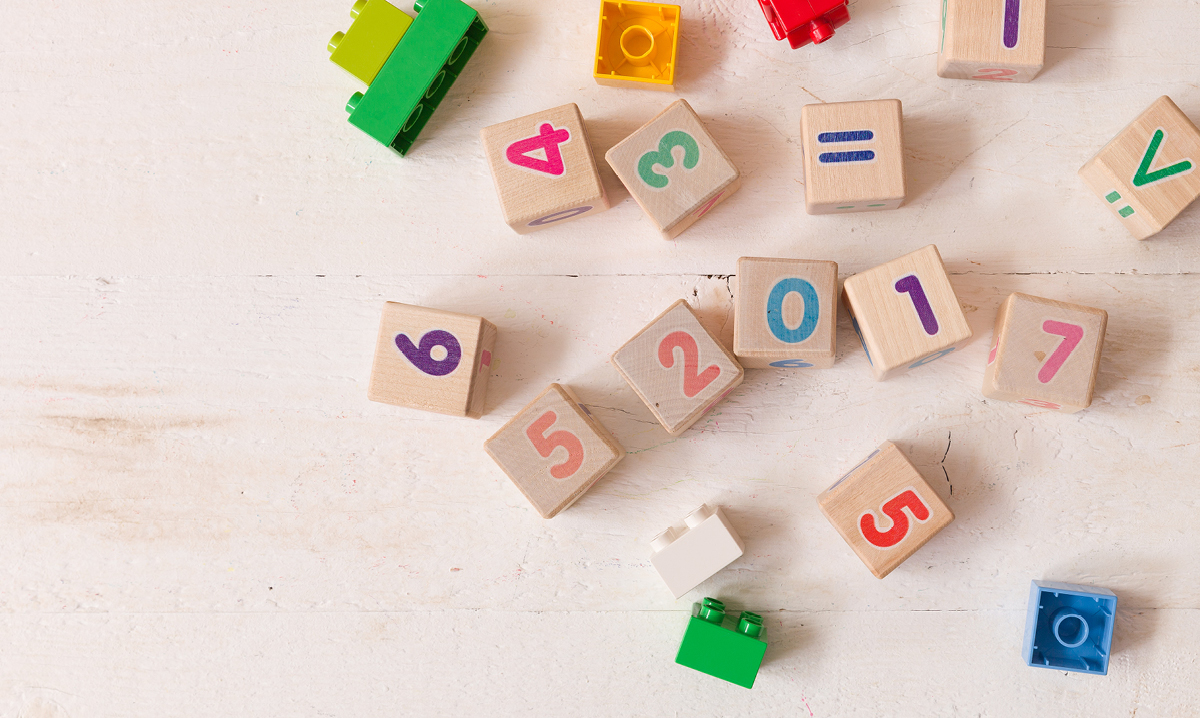 Candy on the floor? Or something that looks like it’s maybe a piece of candy? If you’re an infant or toddler, there’s a good chance you’ll pop it in your mouth to find out.

But that’s especially the case for today’s generation of kids, according to a new study. It found that kids are swallowing more foreign objects today than they did two decades ago, Local 12 News in Cincinnati reports.

In fact, the number of kids age 6 and younger who swallow a foreign object has almost doubled in the past 20 years, according to the study, which was published in the journal Pediatrics.

Two of the biggest hazards

Two objects in particular were particularly likely to be swallowed by children: coins and button batteries, Local 12 reports. Specialists at the Cleveland Clinic say coins top the list, likely because money is easily accessible.

Coins smaller than a quarter should pass within 24 hours, but if they don’t, an X-ray is warranted, St. Louis Children’s says. And children who swallow a coin the size of a quarter or larger should be evaluated immediately, the hospital notes.

Button batteries are extremely dangerous, University of Michigan Health reports. This type of small battery can erode the esophagus and intestines, leading to tissue damage or even death.

Parents should also be aware of four other foreign-object hazards that kids may swallow. Here’s a look at the perils – as well as some preventative measures.

Single-use laundry detergents pods can be fatal if swallowed, the U.S. National Library of Medicine reports. Media coverage of the Tide Pod Challenge has certainly elevated the issue. But the fact remains that these soft, colorful small capsules resemble candy or even toys, making them alluring to little ones – and very dangerous, since they contain concentrated toxic chemicals.

These concerns date back to at least 2013, when U.S. Consumer Product Safety Commission issued a warning. Its advice back then is still relevant today: Don’t let kids handle the pods, and keep them sealed and locked up out of kids’ reach. Be sure to always touch them with dry hands, too, since water makes them dissolve even faster.

Any medicine or vitamin could be dangerous to a child if taken by accident, upandaway.org notes. “Walk around your home and find the best place to store medicines up and away and out of sight of young children,” the organization emphasizes.

Be mindful of medications and other small items kids might stumble on in grandma’s purse or other easy-to-access areas while visiting relatives, too. Share your safety precautions with friends and family when traveling to other houses – and the same goes for babysitters and other caregivers who come to your place.

While not foreign objects, large pieces of food can also cause choking hazards for babies and toddlers. It’s not stuff they’re supposed to eat – it’s typically a case of kids inadvertently popping things in their mouths, Rush University Medical Center notes.

This can include bigger things like hot dogs, carrots, grapes and hard candy, Rush notes – along with organic foods like popcorn or seeds. Even marshmallows and chewed gum can pose risks.

These hazards are highest for kids under age 5, and especially concerning for kids age 3 and younger. Items can get lodged in their throats or even form a seal in their airways.

Be mindful of chopping up those large pieces of food into smaller pieces, Rush reports, and avoid hard candies or gum for kids under age 5.

Parts of these common writing utensils account for a significant number of choking incidents, Rush notes – especially when kids get towards kindergarten age.

Why? Think of kids chewing on them. Now, think of kids doing that while running around, otorhinolaryngologist Jill Jeffe, M.D., with Rush University Medical Center in Chicago says in a post on harmful foreign objects. “They get distracted and end up choking on part of the pen, like the cap or clip,” she explains.

Besides talking to kids about not chewing on pens, particularly while they’re in motion, be sure to remove detachable clips and tuck caps away while kids are using pens.