Michigan is the First State to Ban Flavored E-Cigs

Gov. Whitmer ordered a ban on flavored e-cigs, citing kids' safety. Learn about this ban and find out about other bans or attempted bans to protect kids. 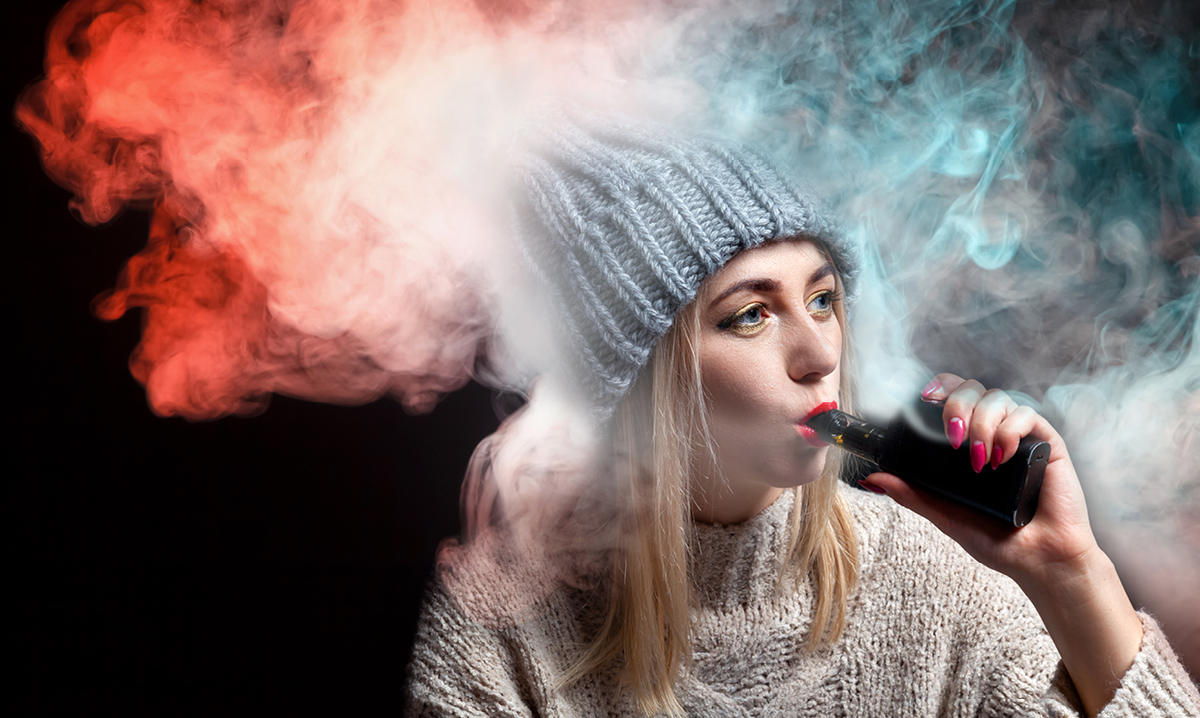 Have you heard? Flavored e-cigarettes, which were set to be no more in Michigan are saved – at least for now. Gov. Gretchen Whitmer announced on Sept. 4 that she has ordered a ban on both the retail and online sale of flavored e-cigs, citing children’s safety and making Michigan the first state to enact such a ban.

However, according to reports by Newsweek, in mid-October, Judge Cynthia Diane Stephens of the Michigan Court of Common Claims blocked the ban saying that while vaping is a public health concern, there is no need for Whitmer to use her emergency powers to ban their sale.

“Eighty-one percent of kids who are vaping started with some sort of flavored vape. It is a public health crisis that we’re confronting,” Whitmer said in an press conference back in September.

“Bubble gum flavor, Fruit Loops flavor, Mott’s apple juice flavor – these things are targeted toward children, toward getting them addicted (and) to creating consumers for (the vaping industry), so they can make money at the risk of children’s health.”

In addition to flavored products, the ban also included “misleading descriptions” of vaping products and enforcement of the existing ban on billboard advertisements, according to The Washington Post.

The move had been criticized by vaping advocates, including the American Vaping Association, which called the ban a “shameless attempt at backdoor prohibition,” along with many adults who say they used the products to cut back on actual cigarettes.

The ban was set to go into effect within about 30 days of its approval – as soon as the state’s health department issued rules for it – and officially went into effect two weeks prior to the judge’s Oct. 15 ruling. Had the ban been upheld, it would have been in place for six months and then could have been renewed for another six months.

The court’s ruling stemmed from two lawsuits filed by two Michigan vaping businesses, 906 Vapor and A Clean Cigarette. The ruling will stand and the ban will remain suspended until these complaints go through litigation, according to Newsweek.

Gov. Whitmer’s attempted ban on flavored e-cigs is not the first attempt to keep products out of the hands of children. Over the years, many states, organizations and parents have banned, or attempted to ban, things for the sake of the kids.

Here are three other bans we found that aim to protect kids.

The hollow chocolate eggs made by Italian candy maker Ferrero came with a collectible toy inside and were banned in the United States because of a law that barred non-food objects inside of candy due to the choking hazard.

Any Kinder product sold in the U.S. were unauthorized until 2018 with the launch of Kinder Joy Eggs, which separated the toy from the candy, according to a report by CNN.

Other banned books include the Bridge to Terabithia, The Hunger Games, To Kill a Mockingbird and The Great Gatsby, among many others.

Some schools in both America and Europe have enacted bans on “best friends,” believing that kids who have large friend groups are more well-adjusted – and to protect other kids’ feelings.

Critics of these bans, however, say that banning besties prevents kids from learning coping skills and how to deal with social exclusion.

This post was originally published in September, 2019, and been updated to reflect the October ruling.