This disease has been sickening and even paralyzing some young children in the United States. What is acute flaccid myelitis, and how great is the risk? 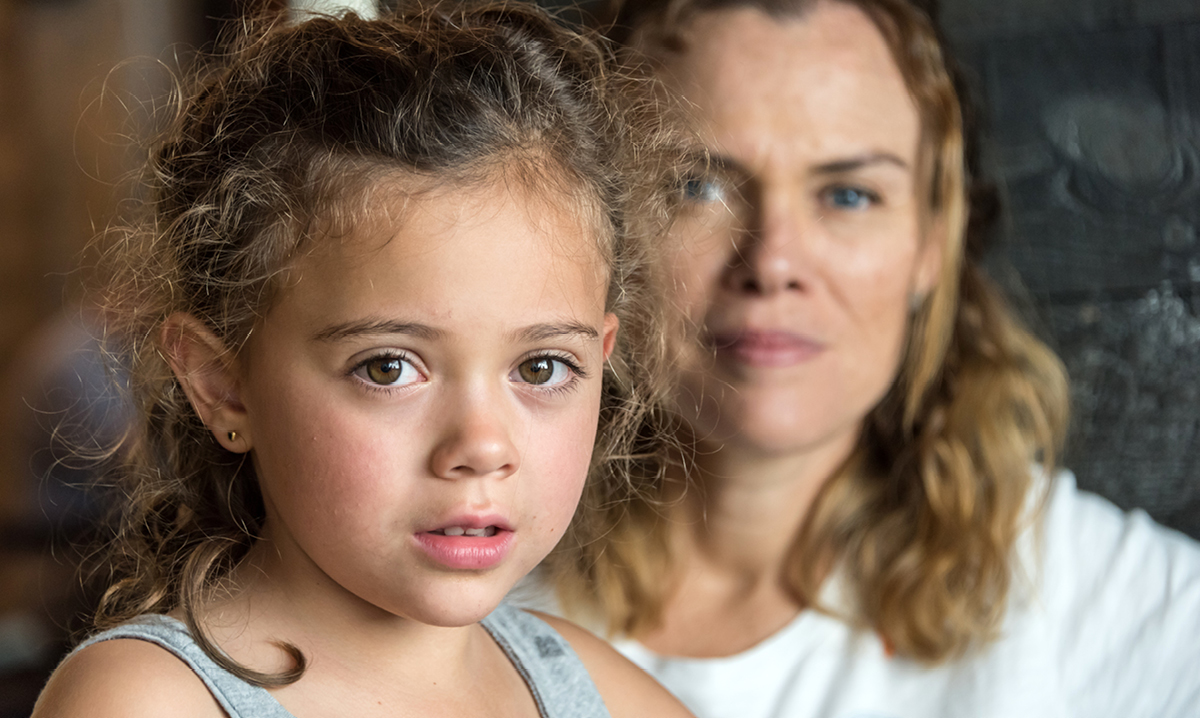 A rare but serious health condition is cropping up in young children, and parents are understandably worried. Cases of acute flaccid myelitis – aka AFM – have been increasing since 2014, with numbers reaching 590 confirmed cases by late 2019, the Centers for Disease Control and Prevention reports.

This is a very small percentage of the population, but it’s causing concern – especially with four confirmed Michigan cases, including three in metro Detroit. Among the symptoms are “sudden onset of arm or leg weakness and loss of muscle tone and reflexes,” the CDC notes.

The condition, which most commonly affects kids, impacts the spinal cord and can cause neurological damage with long-lasting effects. Problems including paralysis, trouble breathing and, in very rare cases, death have drawn some comparisons of AFM to polio in children.

While experts emphasize that the risk isn’t high, it’s important to get educated about AFM, learn what to look for and know how to best protect your children.

Historically, one of the most complicated issues surrounding AFM has been it’s cause, says Banu Kumar, division chief of pediatric hospital medicine at Children’s Hospital of Michigan in Detroit.

“This is a neurological condition that is pretty rare but can be serious,” Kumar says. She notes doctors first began seeing some cases in the summer of 2014.

There had been a lot of respiratory illnesses in children that year, and some of the cases progressed to include neurological symptoms, including weakness of arms and legs, facial muscles, slurred speech and difficulty swallowing.

At the time of the original publication of this article in 2018, Kumar said that doctors weren’t sure if it was a germ or virus that triggered an immune response that caused the neurological symptoms. Since then, in October of 2019, a study found the “strongest evidence yet” that a virus is indeed the cause of the illness.

That said, doctors that lead the study told the Huffington post that the evidence pointing to a virus is circumstantial and that the exact virus that may be causing the illness is still unknown.

A slowly but surely growing issue

Despite the uptick, the CDC estimates that less than 1 million people in the United States will be diagnosed with AFM each year.

Symptoms to watch for

The CDC warns parents to watch for symptoms such as arm or leg weakness that come on quickly.

According to the CDC, acute flaccid myelitis shares symptoms with other neurological diseases like transverse myelitis and Guillain-Barre syndrome.

To diagnose AMF, doctors test the patient’s nervous system, particularly those areas impacted by muscle weakness. The doctors also do MRIs, blood tests and spinal taps to rule out other conditions and make a positive AFM diagnosis.

Kumar says for patients with AFM, the prognosis is dependent upon how much neurological damage is done. She says patients make a full recovery while others live with long-term neurological effects.

“That’s another really difficult thing about AFM – it doesn’t impact everyone the same way,” Kumar says.

According to the CDC, there are several viruses that can lead to AFM or other similar conditions. Those include polio virus, West Nile Virus and adenoviruses.

Kumar notes there are things that parents can do to make sure their children are protected against those viruses.

She says regular handwashing, general hygiene practices and making sure that children are current on vaccines may help protect children from AFM.

She says since West Nile Virus is transmitted by mosquitoes, parents should also protect their children by taking preventative measures against bug bites.

Kumar warns parents to keep their children home if they are sick to avoid the spread of any germs.

“We don’t want parents panicking about this condition,” Kumar says. “Not every respiratory illness will progress into AFM. Compared to the number of cases we saw in 2014, the cases are far less.”

She adds, “It seems to be dwindling down, and we are seeing AFM much less than we did. Only if the child is having neurological symptoms do we worry about AFM.”

From Kings Island to Medusa's Slidewheel and more, here a few last-minute excursions to enjoy with the kids before the new school year.
Read more
Parenting