More infants in Michigan, Wisconsin and Illinois are getting sick with respiratory syncytial virus. Here's what parents need to know about RSV. 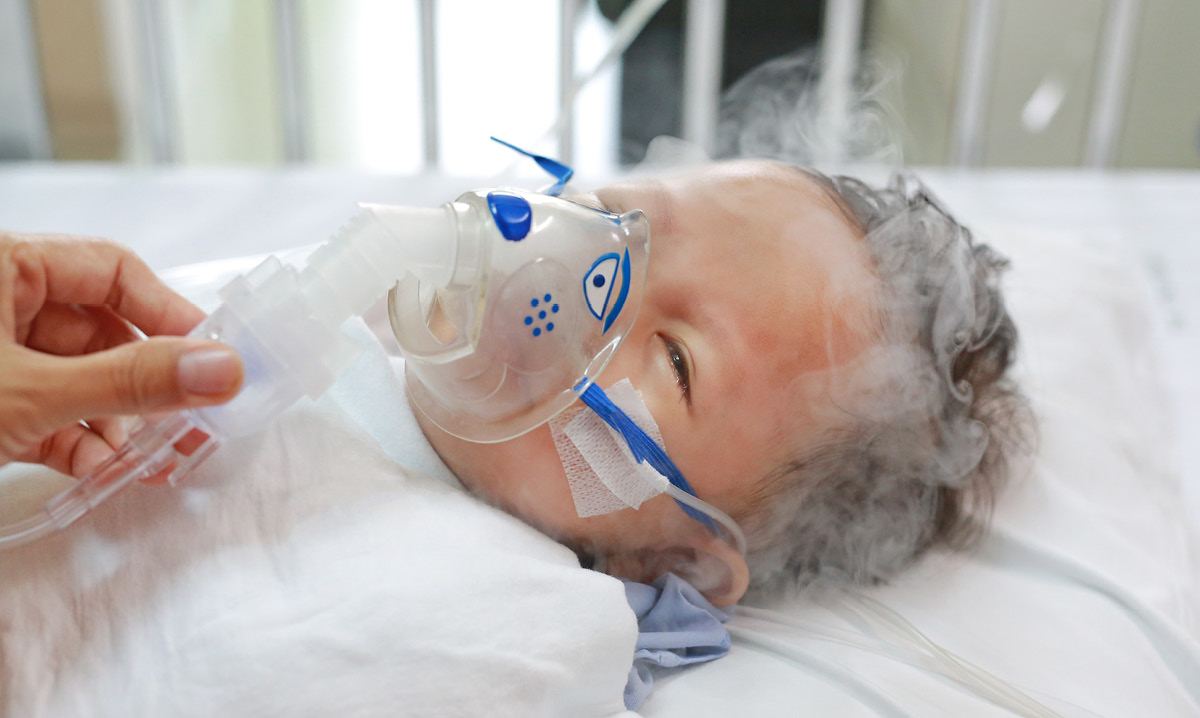 When it comes to so-called “cold and flu season,” sometimes it seems like families can’t catch a break. Between influenza A, influenza B, norovirus and the common cold, staying healthy during winter in Michigan can feel like a challenge.

Now, health officials say there’s another virus parents should be aware of – and it’s one you might recall hearing about when your child was just a newborn. Respiratory syncytial virus, or RSV, is on the rise in Michigan and other states, Newsradio WSGW recently reported.

Children’s Hospital of Michigan in Detroit is seeing this trend, ClickOnDetroit.com reports, with the hospital reporting a recent influx in RSV and influenza.

RSV is a common respiratory virus that usually causes mild cold symptoms and lasts about a week or two. However, it can be serious – and it can be dangerous for infants and young children, especially those born prematurely, infants who are 6 months old or younger, and other groups, according to the Centers for Disease Control and Prevention.

While it is often discussed in relation to children, RSV is also a significant cause of respiratory illness in older adults, the CDC reports. There is no vaccine for RSV, and treatment usually includes over-the-counter fever reducers and drinking plenty of fluids, though some children may require hospitalization in more serious cases. According to the Mayo Clinic, children at high risk of complications from RSV may be prescribed the medication Synagis.

RSV is the most common cause of bronchiolitis and pneumonia in children less than a year old, the CDC notes.

While symptoms of RSV can be similar to other viruses, here are some of the main signs to watch for that could point to RSV, according to the CDC. If you are concerned that your child may have RSV, talk to a healthcare provider right away.

In very young children, only symptoms may be irritability, decreased activity or breathing difficulty

RSV is very contagious, the Cleveland Clinic notes, and those who have it are most contagious during the first two to four days of the virus.

Unfortunately, RSV can survive on surfaces for many hours, according to the CDC. Proper hand-washing techniques and cleaning contaminated surfaces are recommended.

Lace up your skates and enjoy an evening of old-school fun with your family at one near you.
Read more
Sponsored Content