November is National Healthy Skin Month! Celebrate it by learning the exact number of skin cells you have – and other fun November facts. 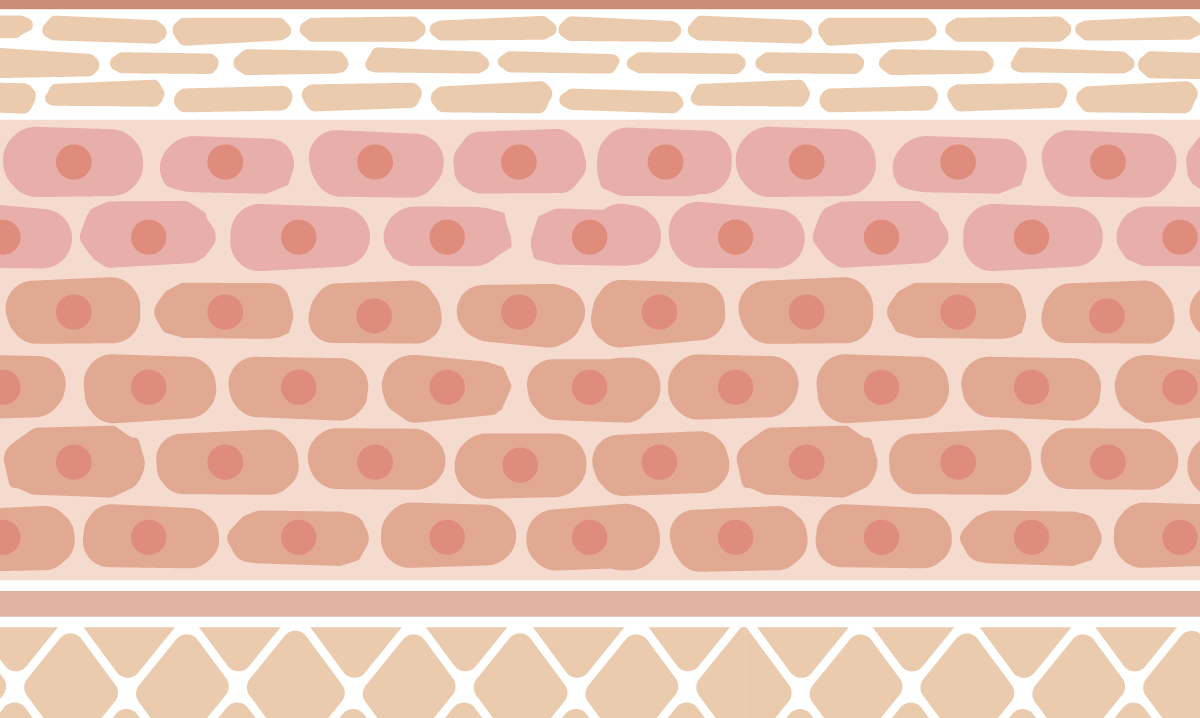 Do you know how many skin cells you have? Here’s a hint: it’s a whole lot. Learn just how many – and get a realistic tip to take care of them all. Plus, find out how much kids are bringing in as a weekly allowance these days, when Veteran’s Day came to be and other late-fall and early-winter fun facts in the November installment of What Counts.

Your skin contains this staggering tally of cells, National Geographic reports. And National Healthy Skin Month is a prime time to be a little kinder to them all.

One prime way? Wear sunscreen to keep safe in the sun year-round – even during overcast November, as the sun’s rays can still seep through clouds. A moisturizer with SPF will do the trick in fall and winter, notes Illinois-based Healthy Skin Portal.

Kids are raking in this amount for a weekly allowance these days, says a new poll by the American Institute of Certified Public Accountants.

In this year, Veterans Day, which is celebrated on Nov. 11, became a national holiday. It started out as Armistice Day in 1919, History.com notes, on the first anniversary of the end of World War I – which occurred during the “eleventh hour of the eleventh day of the eleventh month.”

After this many days had passed, young adults who wrote one thank you letter per week for three weeks still experienced mental health benefits. That’s according to a study of college students a couple years ago by UC Berkley.

Interestingly, they didn’t have to send them (only 23 percent did) to reap the benefits. Why not write out your gratitude in one letter a week leading up to Thanksgiving?

With a late Nov. 29 Turkey Day this year, that’s squishing the Thanksgiving-to-Christmas shopping window to 26 days – a week shorter than last year, RetailMeNot notes. Not to worry: About 28 percent of Americans already bought a holiday item on Prime Day back in July.

When going on your next road trip, why not rent a RV?
Read more
At Home

Find something funky to see this year at these weird roadside attractions in Michigan.
Read more
Attractions