The largest-ever study on the topic looked at children who had socially transitioned and found no differences between trans- and cis-gender kids. 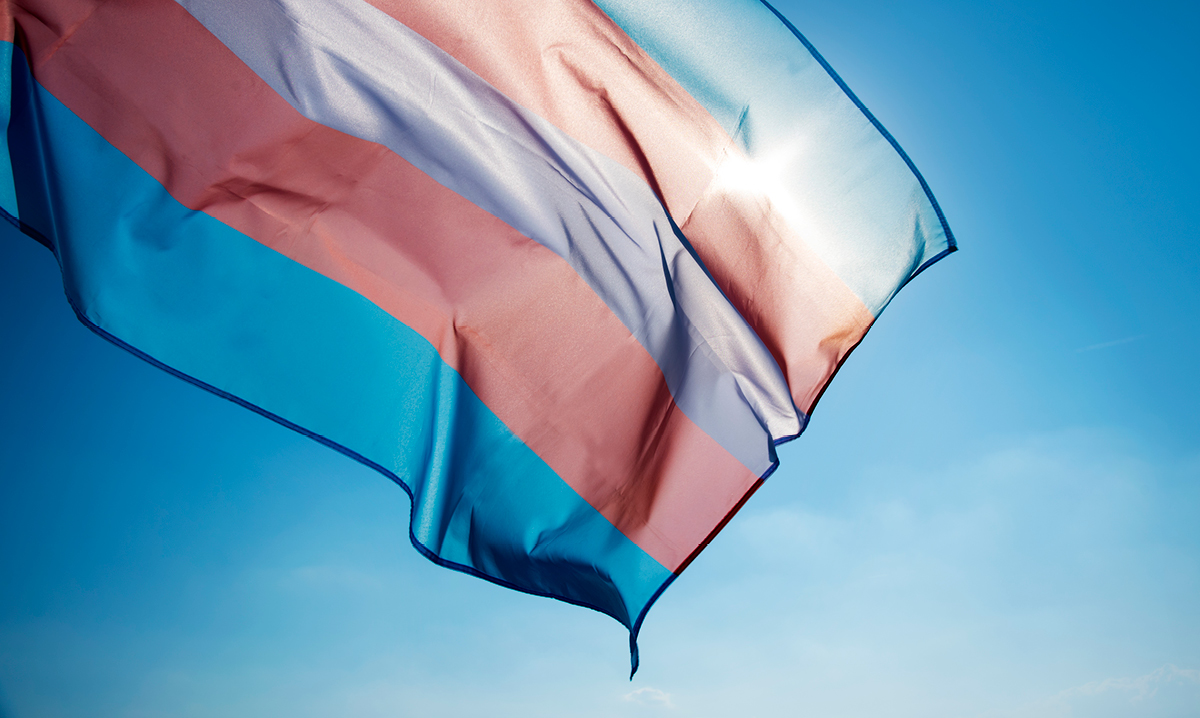 A new study is shedding light on the development of gender identity in children.

The largest-of-its-kind study, recently published in the Proceedings of the National Academy of Sciences, found that transgender children who live as the gender they identify will act and develop similarly to their cisgender counterparts, Newsweek reports.

The research involved data from 317 transgender 3- to 12-year-olds who had socially transitioned, 189 of their siblings and 316 cisgender kids who served as controls.

“The most surprising finding is, overall, just how similar transgender and cisgender kids looked,” study co-author Selin Gülgöz, a researcher at the University of Washington, told Newsweek. “What this means is that, if I saw the data of any random participant, I would not be able to tell if that child is transgender or cisgender.”

The transgender children studied, who did not undergo medical procedures before or during the study, picked toys, clothing and friendships associated with their gender similarly to those who identify with the gender matching their sex at birth, a report on the study by Medical Daily notes.

“Trans kids are showing strong identities and preferences that are different from their assigned sex,” Gülgöz added in the Medical Daily article. “There is almost no difference between these trans- and cisgender kids of the same gender identity – both in how, and the extent to which, they identify with their gender or express that gender.”

The study will continue, with researchers following up with the families involved every three years. Gülgöz told Newsweek that while this study cannot shed light on whether children should be allowed to transition, the results do support previous research showing that early social transitions “are not likely to be the cause of transgender children’s gender identities.”

Children who speak about their gender identity are often met with skepticism, Metro Parent reported in a 2018 feature on raising a transgender child. But greater awareness is needed, especially due to the high rate of suicide attempts among transgender people, which is near 50 percent, the article notes.

That risk goes down when a person is allowed a social or hormonal transition, Dr. Daniel Shumer, assistant professor of pediatrics in the division of pediatric endocrinology at the University of Michigan in Ann Arbor, told Metro Parent.

For more information on the recent study on transgender children, read the full Newsweek article here.

Take your kids to see and sing along with their favorite Disney movies at Lighthouse ArtSpace Detroit.
Read more
Health