Suicide Risk for Kids and Teens Has More Than Doubled, Study Says

New data highlights an alarming trend among youth in the U.S. Why is the suicide risk in kids increasing and landing more 5-11-year-olds in emergency rooms? 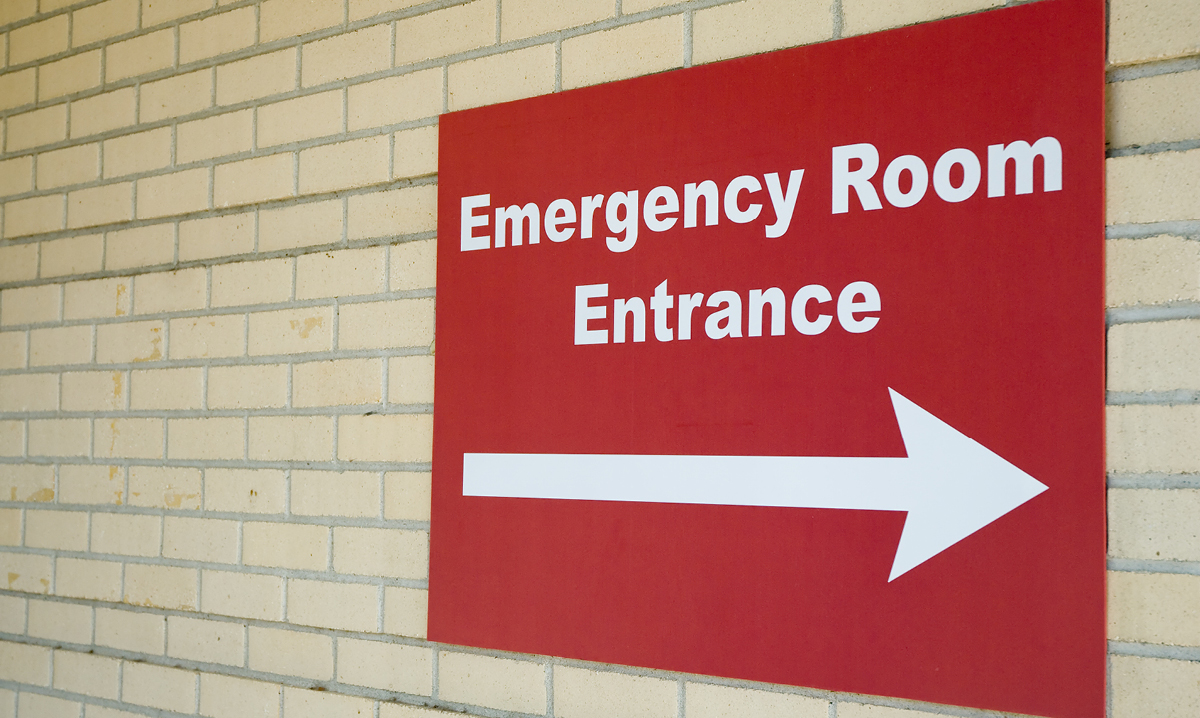 Suicide is a leading cause of death in the United States – and a new study underscores just how much the risk is increasing in certain age groups.

The youth had an average age at the time of evaluation of 13, and 43 percent of visits were for kids between ages 5 to 11. Researchers pulled public data from the National Hospital Ambulatory Medical Care Survey, which is produced by the U.S. Centers for Disease Control and Prevention.

“It also represents a larger percentage of all pediatric emergency department visits,” he says, according to the CNN article. “Where suicidal behavior among the pediatric population was just 2 percent of all visits, that’s now up to 3.5 percent.”

Suicide is the second leading cause of death among people between the ages of 10 and 34, the National Institute of Mental Health reports. And research shows depression rates are increasing among young people and adults, too.

Reasons for the increase could include more stress and pressure on kids, bullying, cyberbullying and other factors, Dr. Gene Beresin, executive director of The Clay Center for Young Healthy Minds at Massachusetts General Hospital and professor of psychiatry at Harvard Medical School, told CNN. The severe shortage of child psychiatrists could also play a role.

Experts say parents should be aware of the warning signs for suicide, including making suicidal statements, being preoccupied with death, giving away belongings or withdrawing from friends and family, according to the University of Michigan C.S. Mott Children’s Hospital.

Watch for signs of depression, too, which can lead to suicidal behavior, according to Mott. These symptoms include feeling sad or empty nearly every day, a lack of interest in previously enjoyed activities, difficulty sleeping or eating, physical health complaints such as stomachaches, or expressions of guilt.

If you have concerns about suicidal thoughts or behaviors in yourself or your child, reach out to the free, confidential 24-hour National Suicide Prevention Lifeline at 1-800-273-8255.