Talking to Kids About Legal Recreational Marijuana in Michigan

In late 2018, voters approved legal recreational marijuana in Michigan. As these changes unfurl, here's advice for parents about addressing it with kids. 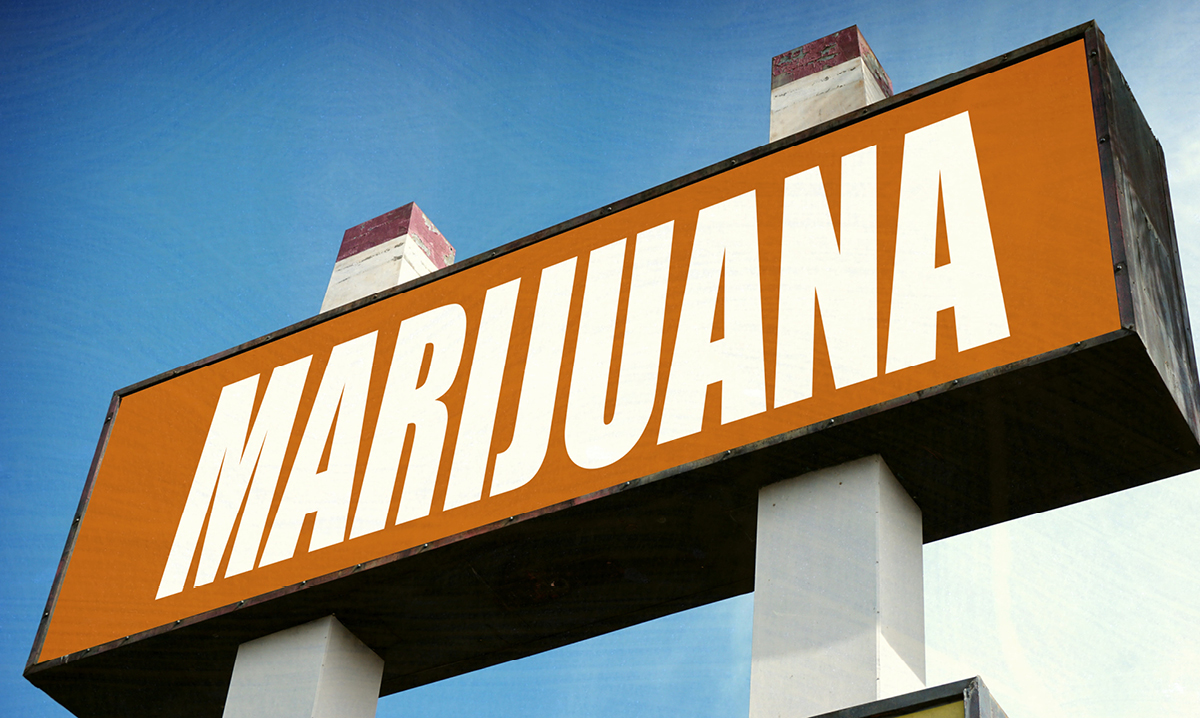 Cannabis is criminal no more. In November 2018, voters green-lit legal recreational marijuana in Michigan by a sturdy 56 percent, making the Mitten the 10th state to do so – and the Midwest’s first.

Whatever parents’ personal stances are on the drug, a couple of things are certain. First, it’s still illegal for those under age 21, among other restrictions. And second, in almost diametric opposition, kids soon will soon have more exposure to it.

“It’s just going to be more in the environment and much more normalized,” says Lorraine Shulman, LMSW, who’s the adolescent program social work lead for the department of psychiatry the University of Michigan in Ann Arbor.

And recent studies have already shown marijuana use and acceptance is rising among teens.

This increased visibility elevates the importance of talking with your kids about recreational marijuana use, which can also raise some complications – whether it’s how to broach it generally or even reconciling your own cannabis usage.

“Bringing it up at all is a step forward, and discussing that just because something is legal doesn’t mean it’s safe,” Shulman says – not unlike alcohol. “Just inviting an open dialogue,” she adds, and “not so much a lecture.”

Here’s some insight on how to handle talking to kids about legal recreational marijuana in Michigan.

Brushing up on your facts

When it comes to discussing marijuana use, “coming prepared to the discussion with some data” is key, Shulman says.

“I like to present it as side effects,” she explains. “People understand that. Every substance can have side effects. There are a lot of perceived ‘pros’ from cannabis. Everything that has a pro has a con.”

So, for example, medical marijuana – which has been legal in Michigan since 2008 – has been used to provide relief for some health issues, from nausea in cancer patients undergoing chemotherapy to those with anxiety disorders.

“There is some truth that temporary (use) can be a helpful intervention,” Shulman says. “I compare it to credit card debt.” In other words, you get “free stuff, free happiness” for a period of time. “But you have to kind of pay it back.”

And for kids, that price tag can be steep in the form “adolescent cognitive risk.”

“You’re developing, the same way like a fetus is developing, until age 24 or 25,” Shulman says. “This is going to have longer-lasting impact on you” at this stage, therefore, versus if you first tried THC at, say, age 40.

The National Institute on Drug Abuse’s tips on talking to kids about marijuana risks are another resource to help parents shore up their smarts.

For one, despite some popular belief, pot can be addictive – and those who start using it before age 18 have higher odds. It’s also unsafe if you’re driving (something the Michigan law prohibits), as it can stunt concentration, alertness, reaction time and coordination, NIDA notes.

Those symptoms go beyond the road, too. “Cannabis amotivational syndrome” is usually the first thing Shulman notices in her younger marijuana-using patients.

“Just a lack of motivation,” she says. “Some of the neuro functions can be slowed.” This also affects short-term memory and can actually increase impulsivity.

Another byproduct is “only having fun when that substance is involved” and, often, a “drop-off” in interest in sports, extracurriculars and otherwise “missing out on normal developmental experiences.”

“I work with a lot of college students,” Shulman says. For heavy marijuana users who also have issues like anxiety or depression, sometimes that mix can lead to results ranging from academic probation to medical leave.

Understanding “heavy” use is key, too. With more potent alternatives like dabbing and waxing, “that would be heavier use than smoking cannabis,” Shulman says. Here, “anything that’s once a week or more could be in the impairing category.”

Bringing up any illegal substance with kids depends on various factors, from age to whether you might suspect your child’s already tried it. And the topic of legal recreational marijuana in Michigan is no exception.

In general, age 10 is a good time to address it, notes Colorado Children’s Hospital – which is located in the first state to legalize recreational marijuana, back in 2014. However, if kids ask questions earlier, “start the conversation then.”

Questions are a good place for parents to start, too.

“For kids who are hesitant to talk, a good way to open a conversation is by asking them what they’ve noticed in their environment – so, not personalizing the issue right away,” Shuman says. For example: “Have you seen this in your school? What are friends talking about?” To that, Colorado Children’s adds:

“Avoid formal conversations like calling a family meeting,” its website cautions, “since those tend to make people nervous, making it more likely they’ll shut down.”

Approach is key, Shulman agrees. “Engage the child from a thoughtful, intellectual perspective rather than in an interrogative way – at least initially.”

It’s a way to get your child to open up about what he or she may or may not know, as well as avoid the pitfall of secrecy.

“I think you have to find the line (with) catastrophizing, which makes the parents seem really out of touch if this is perceived as so normalized,” Shulman says. Comments like, “You’re just going to be just like your alcoholic Uncle Jeff” or “You’ll be a deadbeat living in the basement forever” are sure dead ends.

“They’re going to give closed answers or false answers,” she says, “versus, they might be much more open if they’re talking peers and laws.” In other words, kids may open up about what friends have said or what they think about legalization.

Another talking point may soon be in your direct line of vision while you’re driving the kids to school or around town.

“There are going to be a lot of new dispensaries cropping up everywhere” with the change in law, Shulman says. “That is a good jumping-off point.”

From there, “Make it an ongoing conversation, not something you talk about once,” Colorado Children’s notes on its site. “Be an active listener by making time for the conversation and making sure you are not distracted.”

As far as communicating ground rules, Shulman says, “The goal is not pro-marijuana or anti-marijuana. The goal becomes health, happiness and safety as a common goal that can unify the parent and the child. So putting things in that framework.”

Be clear in what you expect from your child. And be very clear about the legal risks and consequences.

“I like to link driving and sobriety,” Shulman says since, again, getting behind the wheel while using marijuana is against the law. And, in the case of an accident, “you would be charged as a drunk driver almost.”

Be mindful of kids’ actions. “Not so much going with words, what your child says, but looking at outcomes,” Shulman says. “Looking at grades, functionality and honesty is really important. If they say they’re going to be home at a certain time, they are.”

She adds, “When you start to notice a lot of deception and secrecy, that could be a red flag that there could be a substance abuse issue going on and just targeting mental health in general.”

If parents use marijuana themselves? “Don’t treat it as a black and white thing,” Shulman adds. “Treat it as if you’re prescribed opioids for pain. It’s not appropriate for your child. There are safety issues. There are pros and cons to this. Just try to have an educated discussion.”

Should your kids counter with, “I’m just doing what you’re doing,” she says, “It’s OK to say, ‘You’re still a child and this will affect you later on.'” Even parents she’s worked with who’ve had their medical cards “still maintain a standard that their child cannot.”

And if you find your kids are using, it all comes back to that constructive conversation.

“What’s better is to start an investigative process where you start to monitor the role of the substance in the person’s life – and open a dialogue.”

See Mirabel along with her family and sisters, Elsa and Anna in a new Disney on Ice show in Detroit.
Read more
Outdoors

Wary of indoor dining but tired of eating at home? Consider a meal at one of these local spots that offer outdoor dining in the winter.
Read more
Health