Teaching Children About Suicide Risks in Others

While the topic might seem difficult to discuss with children, having a frank discussion about suicide prevention can help save lives. 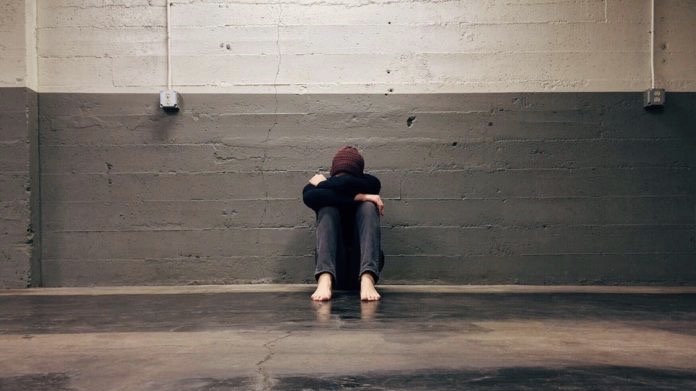 A few years ago, a man went live on Facebook and took his own life. Unfortunately, someone saved it, and it’s now popping up in videos on TikTok.

Parents and guardians should be aware of the content, which starts as a white man in his 20s with a beard and glasses, in order to protect their children from the graphic images. They can also turn news stories about the clip into a broader discussion about suicide prevention.

Talking to kids and teens about suicide in others is an important discussion to have, says Doreen Marshall, the vice president of mission engagement for the American Foundation for Suicide Prevention.

“We all have a role in preventing suicide and part of that is being a compassionate member of the community, so it’s important to acknowledge the child’s role in that,” she says.

How to talk to children of different ages about suicide

Of course, it is important that you consider your child’s age and maturity level when having such a serious topic.

“I think what’s most important when talking with any kid about suicide is to take into consideration the child’s age,” Marshall says. “You want to give an age-appropriate explanation and you want to make sure they understand the connection between suicide and mental health.”

When it comes to teenagers, Marshall says it’s good for the conversation to be more in depth.

“Older teens should understand that while thoughts of suicide may seem common, suicide is preventable and it’s not something they should keep secret,” she says.

Teens tend to talk to each other first, so giving your child the tools to help a friend can be extremely important. Parents should let them know talking to an adult when they are worried about a friend is not something they would get in trouble for, she adds.

Signs to teach your child to look out for in others

Marshall says suicidal signs in others can be broken down into three categories: talk, behavior and mood.

If a child’s friend or acquaintance is talking about “not wanting to be around,” “ending things” or is talking about accessing means to harm themselves, it should be taken seriously, Marshall explains.

Then, if behavior changes to include “reckless behavior, not sleeping, changing substance abuse, giving items away, trying to find lethal means or searching on the internet for ways to harm themselves,” that’s another sign a person may be at risk.

Finally, a child can look for mood changes in the person she is concerned about.

“The big mood areas we pay attention to are anxiety, expressions of rage, sadness, depression, hopelessness and shame,” she says.

If a child does come to a trusted adult with this information, it’s important the adult takes the child’s concerns seriously. Marshall recommends reaching out to the child’s school counselor is a good first step, as is sharing resources like the National Suicide Prevention Lifeline.