This dangerous trend is growing in popularity despite warnings from health officials. Here's what parents should know. 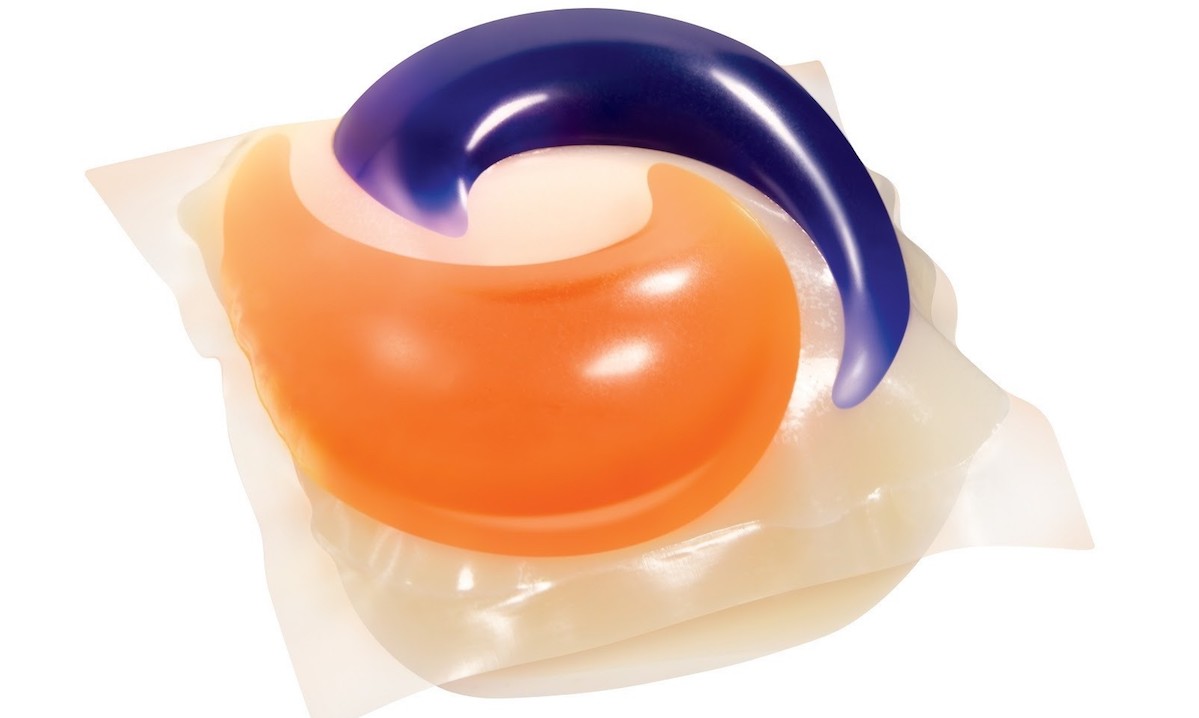 Parents are once again being warned to keep laundry detergent packets out of reach of children after a new trend has kids purposely eating them on a dare.

While previous warnings have centered on the risk of toddlers accidentally consuming the packets, an increasing number of videos have appeared on YouTube showing teens eating the laundry pods in what’s often called the “Tide Pod challenge.”

So far this year, poison control centers have reported about 37 exposures to laundry detergent capsules among teens, with about half reported as intentional, according to a recent Washington Post article. In 2017, there were about 220 teen exposures to the packets, 25 percent of which were intentional.

“The ‘laundry packet challenge’ is neither funny nor without serious health implications,” Stephen Kaminski, CEO and executive director of the association, said in the news release. “The intentional misuse of these products poses a real threat to the health of individuals. We have seen a large spike in single-load laundry packet exposures among teenagers since these videos have been uploaded.”

The Tide Pod challenge is one of many concerning “YouTube challenges” gaining traction on the popular site. Fortunately, YouTube is apparently responding to the alarming trend by removing as many harmful videos as possible, Buzzfeed reports.

“YouTube’s Community Guidelines prohibit content that’s intended to encourage dangerous activities that have an inherent risk of physical harm. We work to quickly remove flagged videos that violate our policies,” the video sharing site said in a statement. “The company considers removing videos when users flag them, and people whose videos are removed risk their entire channel being deleted if they have accrued too many ‘strikes.'”

Tide is also responding to the issue by reminding people that detergent pods are for “DOING LAUNDRY. Nothing else,” Time reports.

“Our Product is absolutely not to be consumed,” the company recently wrote on Twitter in response to a user who reported eating a pod. “(Please), if you have, drink a glass of water or milk and contact the Poison Control Center (800-222-1222) or a Doctor Immediately.”

The U.S. Consumer Product Safety Commission issued an advisory in 2013 about the risk of eating the capsules, warning that it could cause loss of consciousness, vomiting, drowsiness, throat swelling or difficulty breathing.

The CPSC recommends that parents keep the pods sealed in original packaging, in a locked cabinet and out of kid’s reach. If they are swallowed or if any exposure to the eyes or mouth occurs, parents should call Poison Control immediately at 800-222-1222.

As teens get older, they might make friends with an older person — maybe even a young adult. Is this OK, and what rules should you enforce if you allow it?
Read more
Sponsored Content