Early childhood screen time is on the rise – and, specifically, toddlers' screen time has doubled since 1997, researchers say. Here's what the study found. 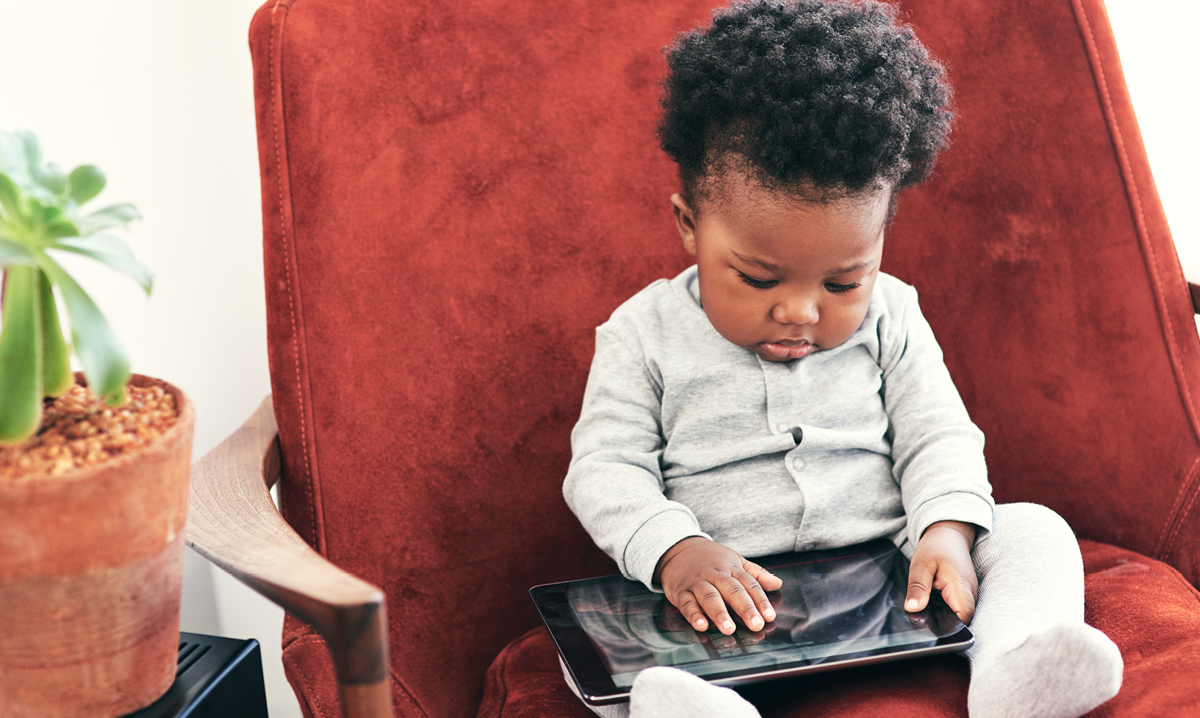 There’s no doubt about it: Today’s kids love their screens. The amount of time children spend watching them is a common cause for concern for parents, teachers and health care providers who worry about the potential negative effects.

But is it really so different than the kids of generations past who spent hours in front of tube televisions? According to a new study, the answer is yes – it’s definitely different, at least for the youngest children. Toddlers’ screen time has doubled – in fact, it’s slightly more than doubled – since 1997, CNN reports.

The study, which was published in February 2019 in the journal JAMA Pediatrics, found that kids younger than 2 years old spent an average of 1.32 hours per day on screens in 1997 versus 3.05 hours per day in 2014.

The situation was a bit different for older kids, though, with children ages 3 to 5 logging about 2.47 hours of screen time in 1997 and about the same amount in 2014.

Researchers wanted to study the issue because of the widespread concern about kids’ screen time habits. They used diary data previously collected by the Child Development Supplement Panel Study of Income Dynamics at the University of Michigan, according to CNN.

“This study assesses young children’s screen time before and after commonly used mobile devices were widely available,” the study notes.

So what should parents do with this new information? For starters, the American Academy of Pediatrics recommends that preschool kids ages 2-5 should have no more than one hour per day of screen time – and even that should be high-quality programming.

For kids under age 2, AAP adds, parents should try their best to avoid digital media for those ages 18 to 24 months – “other than video chatting.”

If your child is getting closer to the three hours per day of screen time found in the study, try to find ways to decrease your family’s media intake. That could include setting a good example, having a set screen time “schedule,” and encouraging other activities, according to a local pediatrician from Shelby Pediatric Associates and Child Lung Center.

What screen time limits do you believe are appropriate for kids? Tell us in the comments.