Which Metro Detroit Schools Have the Highest Vaccine Waiver Rates?

A measles outbreak in Washington has put vaccination opt-outs in the spotlight. These 18 schools are on a list of high vaccine waiver rates in Michigan. 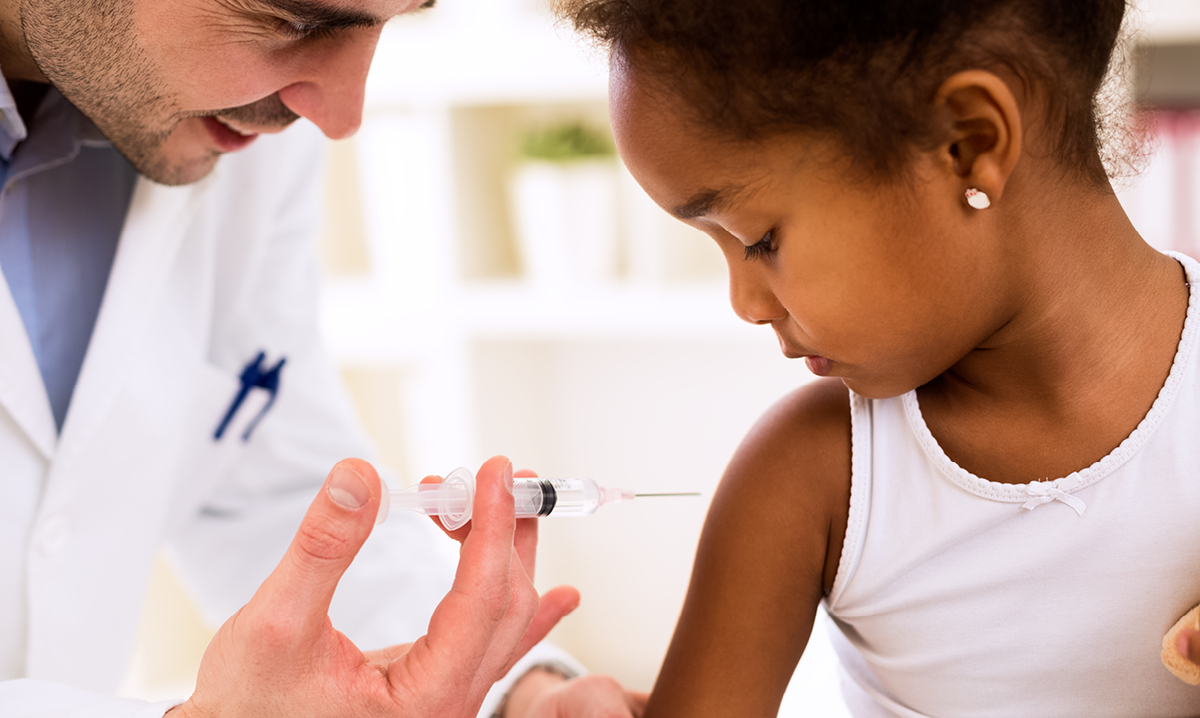 Parents across the U.S. have heard news about a measles outbreak in the Pacific Northwest – and many are wondering if their kids could be at risk, too. And that certainly includes Michigan, which has seen its own spike in the measles.

NPR reports that 55 cases of measles have been reported in Washington state in 2019 as of Feb. 7. Although measles is a vaccine-preventable disease, children aren’t vaccinated until 12 to 15 months of age, some can’t receive the vaccine for health reasons and the vaccine isn’t effective in a small percentage of people, the CDC reports.

Michigan is among 17 states where parents can also choose to opt out of getting their children vaccinated if they have a medical or philosophical reason. Experts say when vaccination rates drop below 95 percent, “herd immunity” is at risk – and MLive recently found that this is the case at hundreds of schools in Michigan.

So which schools have the highest percentage of parents opting out of vaccines here in southeast Michigan?

Here’s a local look at the metro Detroit and Ann Arbor area schools on MLive’s list that have the highest vaccine waiver rates among students whose records were requested. Per state law, the students assessed only include those entering kindergarten and seventh grade – plus children transferring to a new school system, MLive notes.

Its list looked specifically at the 49 schools statewide that had waiver rates of 30 percent or higher among this specific pool of students.

Keep in mind that some of the schools listed are virtual schools and homeschool partnerships. Also, some schools with higher percentages have smaller enrollment numbers and therefore fewer students requesting waivers. We’ve noted both numbers.

We limited our list to Livingston, Macomb, Oakland, Wayne and Washtenaw counties. Again, note that percentages only pertain to a partial student body: kindergartners, seventh graders and transfer students.