Why are these molars such a pain for so many kids? Learn about the name, why they're pesky, and when they should be removed, if at all. 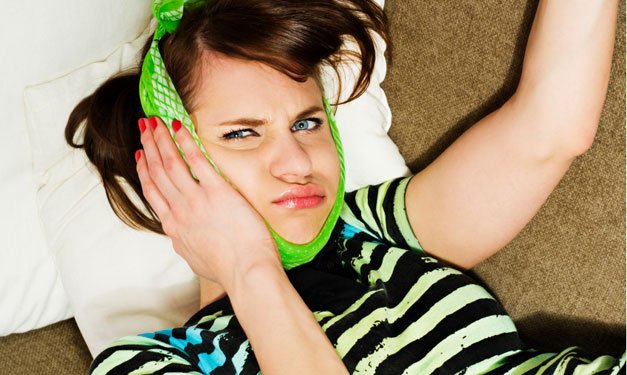 Despite the name, wisdom teeth have nothing to do with your smarts. In fact, these molars at the very back of your jaw are most likely remnants of a time when humans spoke in grunts and called a stone cave home sweet home.

According to Dr. Jason Golnick, a pediatric dentist with practices in Taylor and West Bloomfield, there’s a lot of misinformation out there about wisdom teeth. After all, they’re a part of your child’s mouth that rarely receives much attention – unless, that is, they have to be removed! So let’s look at some of the basics.

No one is certain why the third molars received the moniker “wisdom teeth.” The prevailing theory is that since these teeth are the last to appear and usually come in when children are older and therefore wiser, they became known as “wisdom teeth.”

Although most wisdom teeth come in or “erupt” much earlier, they can appear as late as into a person’s 20s, explains Dr. Golnick. Not every person has wisdom teeth – and, even if you do, there’s no guarantee you’ll have all four. Some people only have one or two and, in rare instances, some have more than four.

If your child does have wisdom teeth, that doesn’t necessarily mean they’ll need to have a wisdom tooth removal. Some wisdom teeth never make an appearance above the gum line, while others sit in the back of your child’s mouth without causing any problems. But for about 60-70 percent of Dr. Golnick’s patients, the presence of these third molars can lead to some serious dental problems if they’re not removed.

First, the wisdom teeth may crowd out other teeth. Second, they can come in at an angle below the gum line and push against other adult teeth. Third, these teeth may erupt only partially, leaving a portion of the tooth above the surface – where it could encourage the growth of bacteria. In any of these cases, your child’s dentist will likely recommend that the wisdom teeth be removed.

Again, the presence of wisdom teeth doesn’t equal automatic removal. More and more, dentists are following a wait-and-see approach to taking out the teeth versus pulling them out at their first appearance. Of course, if there are clear indications from X-rays or even pain that the teeth should be removed, your dentist will most likely recommend extraction.

While your child’s dentist may be able to remove wisdom teeth that are fully erupted, more complex circumstances will require a trip to an oral surgeon. An oral surgeon specializes in more invasive dental situations.

If your child is experiencing any pain with his molars, make sure to let your dentist know right away. And don’t worry if your child does need to have his wisdom teeth removed – he won’t be any less wise because of it!