Metro Parent's editor-in-chief reflects on the passing of her father and discusses this month's feature on the daddy-daughter bond. 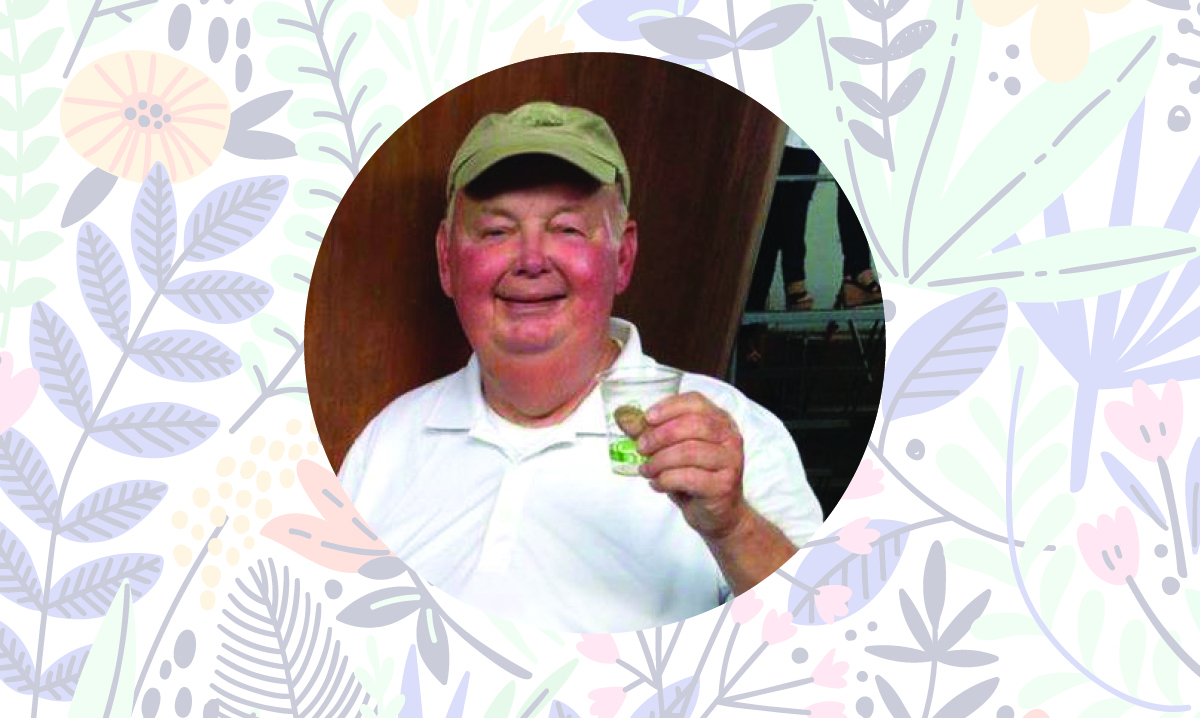 One year ago today, I was on a plane flying to Florida to say goodbye to my dad. He’d tripped the week before, broke his leg and had surgery. We thought he was going to be fine, but he wasn’t. He got an infection he couldn’t fight and died less than a week after he took that fateful fall.

So, as I stepped out into the Florida heat and humidity, I was still sort of shocked and half expected him to pick me up at the airport like he always did when I visited. I couldn’t quite believe that he was gone, that I’d never see him again or talk to him. And the truth is, even a year later, I have moments where it’s hard to believe.

Just a few months ago, I was walking to my car after work and thought, “I haven’t talked to my dad in a while. I should give him a call.” Almost immediately that thought was chased by the reality, “Your dad is dead. You can’t call him anymore.” On the way home, I turned on some Frank Sinatra (my dad’s favorite) and had my first big cry over losing my dad – 10 months late, but better late than never.

Mourning is a strange, personal, twisted road. Especially when you lose a parent. It’s not as debilitating as the loss of a child or spouse. We expect that this will be our story; we will outlive our parents. And yet, they are our origin people. For the entire 44 years I’d been on this earth, my dad had been too. He was a given, a constant. And now, he’s not. The reconciliation with this new reality has been harder than I’d thought it would be.

I have found that I’m doing what I’ve seen people do all the time when they lose someone. My relationship with my dad, which was complicated, has now suddenly become so simple – I miss him. And so all of his foibles and failures have faded. What burns brighter are the things I loved about him then and the things I have a greater appreciation for now that he is gone.

I didn’t set out to pour salt in my wounds by preparing a tribute to the daddy-daughter bond, this month’s cover story. But I’m sure it bubbled up from the year I’ve had – my first without my dad in it. As we photographed the local dad-daughter pairs we’re featuring, I felt that life-affirming mix of happy and sad. All of the families saw this as an opportunity to commemorate their connection – something to look back on with joy and pride. But I think some of them were surprised by how much the experience made them reflect and take the opportunity to say some things to each other that you often don’t say or even fully recognize until that person is gone. As you look over their stories, I hope you take that opportunity too with the people you love.