8.7 Percent of People Would Trust Alexa to Babysit Their Kid

Millions of people in the United States have Amazon's digital assistant, Alexa, and according to a new poll, a percentage of them would trust her to watch their kids. 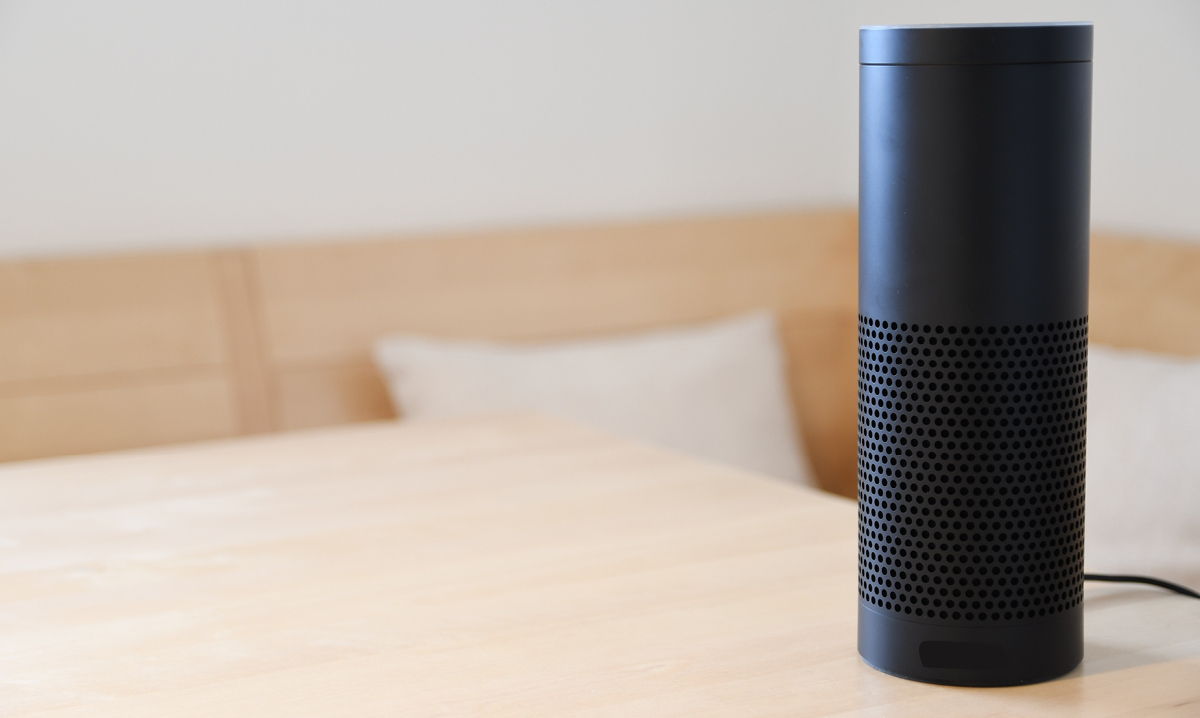 It’s no secret that Americans love their technology. Heck, Trump uses Twitter to get his thoughts out to the American people rather than using more traditional routes – if that doesn’t prove our obsession with all things tech, then I don’t know what does.

And it’s easy to see why we love it so much. Technology seems to make everything easier. Seriously, any problem – from daily organization to grocery shopping to period tracking – can be solved with an app … except maybe for childcare.

There’s not really a piece of technology out there that’s specifically made to keep, watch or care for kiddos, though there are some that can help. But that doesn’t mean some parents aren’t good with letting tech take the wheel when they’re stuck without a sitter.

In fact, a recent poll found that 8.7 percent of people would actually trust Alexa, Amazon’s digital assistant, to watch their kids.

Unsurprisingly, 73 percent of people wouldn’t want tech to determine their health and 69.2 percent wouldn’t use her to eavesdrop. A little more surprising is that 37.9 percent of people that would use her for therapy – but all that I can wrap my head around.

What I find insane is the 87 people that would trust a digital dot that tells them the weather and keeps their planner up to date to watch their most precious commodity.

That’s a lot of trust to put in a piece of technology. I mean sure, you take a risk when you hire a babysitter but at least a babysitter can keep your kid from swallowing a bottle of mouthwash or starting a fire because they wanted chicken nuggets but didn’t know forks and microwaves don’t play well together.

Alexa can’t do that.

I suppose it could make the parent of a teen feel a bit more comfortable leaving them home alone, but anything younger than that and I’d say you’re asking for a disaster.

Don’t get me wrong, I love technology as much as the next person but there are some things that our current tech can’t do. Keeping your child safe, happy and alive while you’re out is one of them.

Would you leave your kid home alone with Alexa? Let us know in the comments.