A Jersey City mom says she ordered diapers on Amazon, expecting clean ones, but instead ended up with two boxes of dirty diapers – and we're totally disgusted. 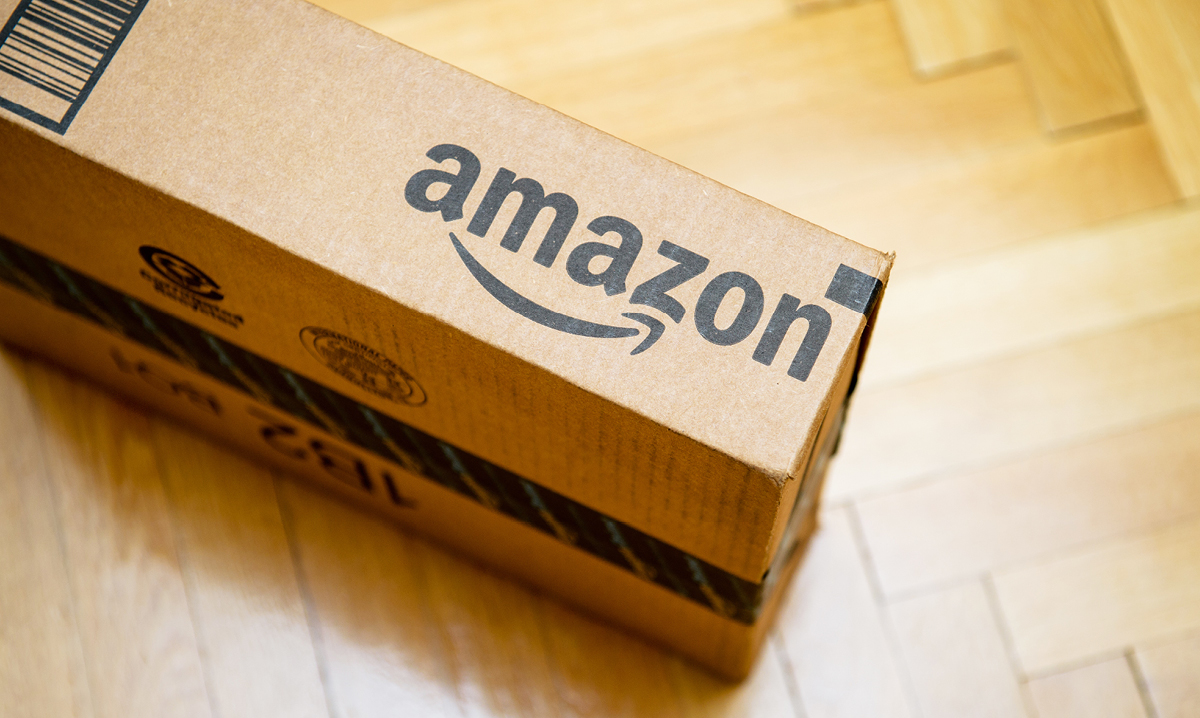 The beauty of living in the 21st century is that with the snap of our fingers (or really the tap of a keyboard), we can get whatever we need.

Subscription boxes, grocery delivery services and online retailers like Amazon have largely made going into a brick-and-mortar store a thing of the past.

You can get anything online and have it delivered without ever having to leave your house. The downside, of course, is that you aren’t really seeing what you’re buying before you get it.

Anything can go wrong when ordering online. You could get the wrong size, the wrong item or the wrong fit. The item could be broken, damaged or, in the case of one Jersey City mom, covered in poo.

Nassly Sales, a mom of two daughters including one born premature, ordered two boxes of diapers from Amazon for her girls. What she got instead was a health hazard.

Sales says she ordered the boxes from the website’s “Warehouse” section – a designated area that sells open-box and returned items at a discount.

She stored the box in her daughter’s nursery until it came time to change her.

“I picked up the diapers and it was a little bit heavy. I was half asleep. The lights were off,” she told PIX11, a news station out of New York. “At that point, I turn on the light and that’s when I noticed these diapers are neatly folded and they are soiled.”

That’s right, the box of diapers she ordered came to her used and stinking like poop. Sales had to disinfect both her 19-month-old daughter and her entire nursery.

Patch.com reports that Amazon released a statement saying they “work hard to provide customers with a great experience” and that they “deeply regret” that Sales’ experience did not live up to their “high expectations.”

Commenters on the Patch.com story were disgusted by what happened and, quite frankly, so am I.

I can’t believe there’s someone out there that would use diapers, fold them up and then send them back to Amazon for another parent to end up with – that’s just nasty.

As if moms don’t have enough to worry about, now you need to watch out for soiled diapers coming right to your doorstep.

What would you do if you ordered diapers and soiled ones arrived? Tell us in the comments.