The Arizona pilot program aimed to help school-aged children and their parents understand vaccines. It was totally optional but some feared it would become mandatory and forced it to end. 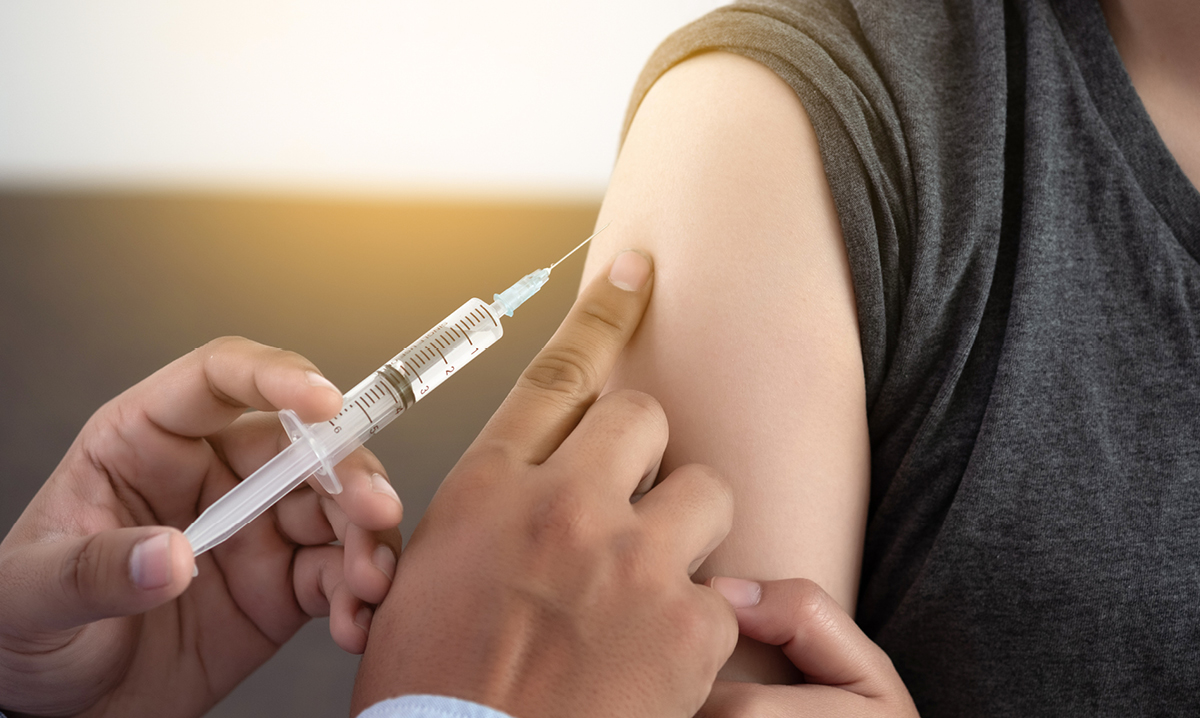 When I was about four, I got the worst case of chickenpox ever. I caught them from the neighbor kid and I spent about a week wearing oven mitts to prevent scratching.

The devil blisters of insatiable itch were everywhere: in my ears, on my eyelids and down my throat. I don’t remember much at that age but I distinctly remember being so itchy that it made me cry and beg the powers that be (aka my mom) to make it stop.

I wouldn’t wish it on anyone.

Kids these days are lucky. The chickenpox vaccine rolled out in the United States in 1995 – approximately one year after I contracted the itchy bumps from hell.

Though most kids recover from chickenpox, there are preventable diseases out there that will indeed kill children. That’s why it’s so important for parents to have accurate, scientific-based information about vaccines and diseases.

But it seems that not all feel that parents are entitled to such information. In fact, the state of Arizona just had to cancel a vaccine education program after receiving complaints from people who choose not to vaccinate their kids.

The pilot program, which was modeled after programming we have here in Michigan, was created with the help of doctors, nurses, school administrators, school nurses, naturopaths and public health officials to address the rising number of school-aged kids who were skipping school-required immunizations, AZ Central reports.

It launched in 17 schools in three Maricopa County districts and provided about one hour of instruction and information. No children were vaccinated during the program.

It seems like a highly logical and beneficial tool, but instead of being met with open-eared, curious – or even skeptical – parents, more than 120 people filed complaints against the program out of fear that the program would eventually become mandatory.

As a result, the program was cancelled – and that right there is enough to peev off the Pope.

Every single person on this planet has a responsibility to keep our children safe and healthy – and the only way to do that is through responsible research and action.

Vaccines work. In fact, according to The College of Physicians of Philadelphia, vaccines have had a hand in helping to eradicate smallpox and greatly reduced infections like polio and measles.

Right now, though, 48 states allow vaccination exemptions for religious beliefs and 20 allow for exemptions based on personal beliefs. And I suppose that the decision to vaccinate or not is a parent’s right – though the mom of a kid who has cancer and can’t get her son vaccinated against diseases that would probably kill him would likely disagree.

That said, you certainly don’t have the right to take information away from responsible parents who want to make a well-informed decision for their kid and for the kids around them. The fact that a program that provided such information to all was actually taken down by some is disheartening to say the least.

Do you think that all parents should have the right to information or do you think the 120 were right to get the program pulled? Tell us about it in the comments. And don’t forget to read up on a Polio-like disease emerging in the United States, which you can help prevent by keeping kids current on their vaccines.