Does heckling your child as they're playing collegiate sports help them perform better? One mom certainly thinks so, and some sports blogs seem to agree. 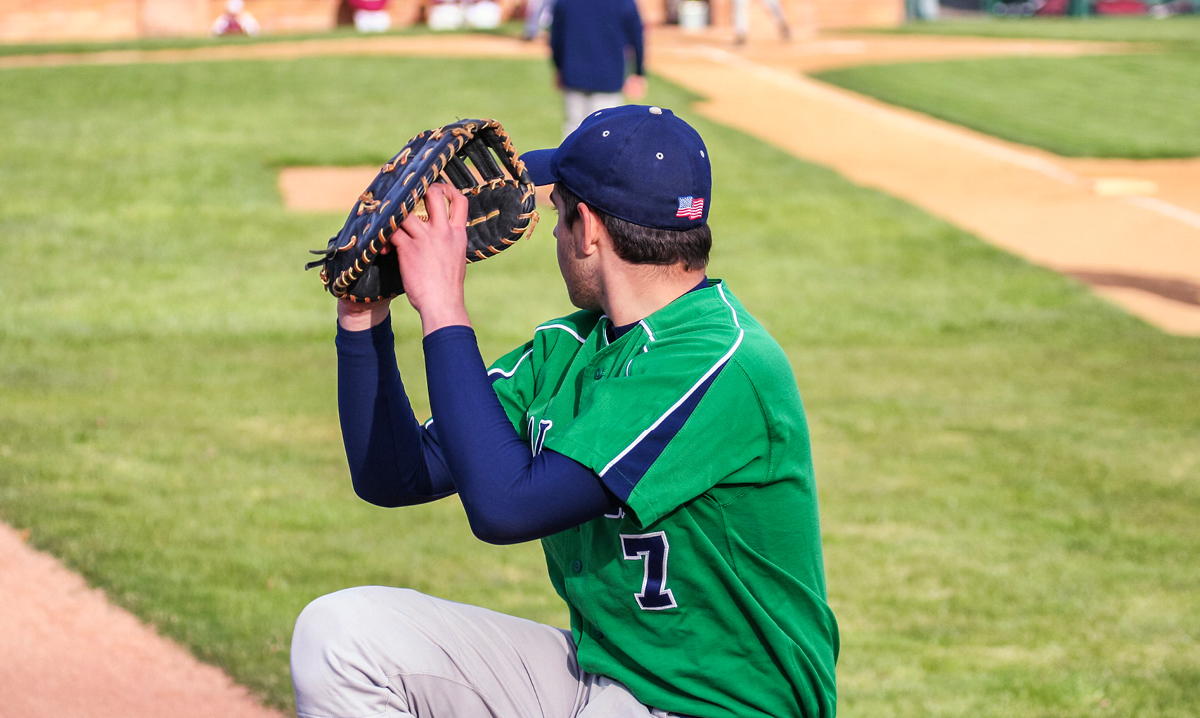 On the sports blogs Sports Gossip and Cut4, she has been called “the most savage baseball mom” and “the mom everyone deserves,” but could the story of Bret Haffer’s mom’s behavior be blown out of proportion?

Haffer is a pitcher on the JV team at Quincy University in Illinois and his mom attended his first game of the season on March 7. She filmed parts of the game, and happened to catch him both giving away a long ball and herself heckling him for the pitch.

Luckily the freshman player has a sense of humor and posted the video to Twitter with the caption, “I gave up a nuke in my first inning of college baseball and my mom said ‘nice pitch.'”

Everyone commenting seems to support the family interaction. Scarface931 writes, “This is the best attitude possible. He will have a college baseball career bc (sic) of the ability to shrug bad moments off.”

Others commented with stories of their own first college games, reassuring the young player that everyone messes up a pitch or a hit sometimes, especially when nerves are high.

Haffer plays baseball, but he’s also reportedly an avid basketball fan, so he may be excited to find out that this experience gave him something in common with Golden State Warriors forward Draymond Green. According to CBSSports, Green’s mom, Mary Babers-Green has been trashing his games since he was young.

“If he was garbage on the court, I’m yelling GET HIM OFF THE COURT! HE SUCKS! And that’s why I can be in the gym. People didn’t mind me raggin’ on their children because I ragged on my own…” Babers-Green says in the interview.

It turns out that heckling your kids is more common than people originally thought.

Though many sports articles say that you should probably wait until the kids are out of little league to become “that mom.”

Oh, and comments like “nice pitch” or “get him off the court!” go over better with the other parents than swearing and physical intimidation.

Perhaps Haffer’s mom will take a page out of Babers-Green’s book and continue the heckling to get her son to the big leagues or to Twitter fame – whichever comes first.

Is heckling cruel, or is it just tough love? What’s your best story about ‘tough love?’ Tell us in the comments.