Boys Get Twice as Much Allowance for Chores as Girls

Boys receive an average of $13.80 per week while girls get $6.71 weekly, according to data from BusyKid.com. 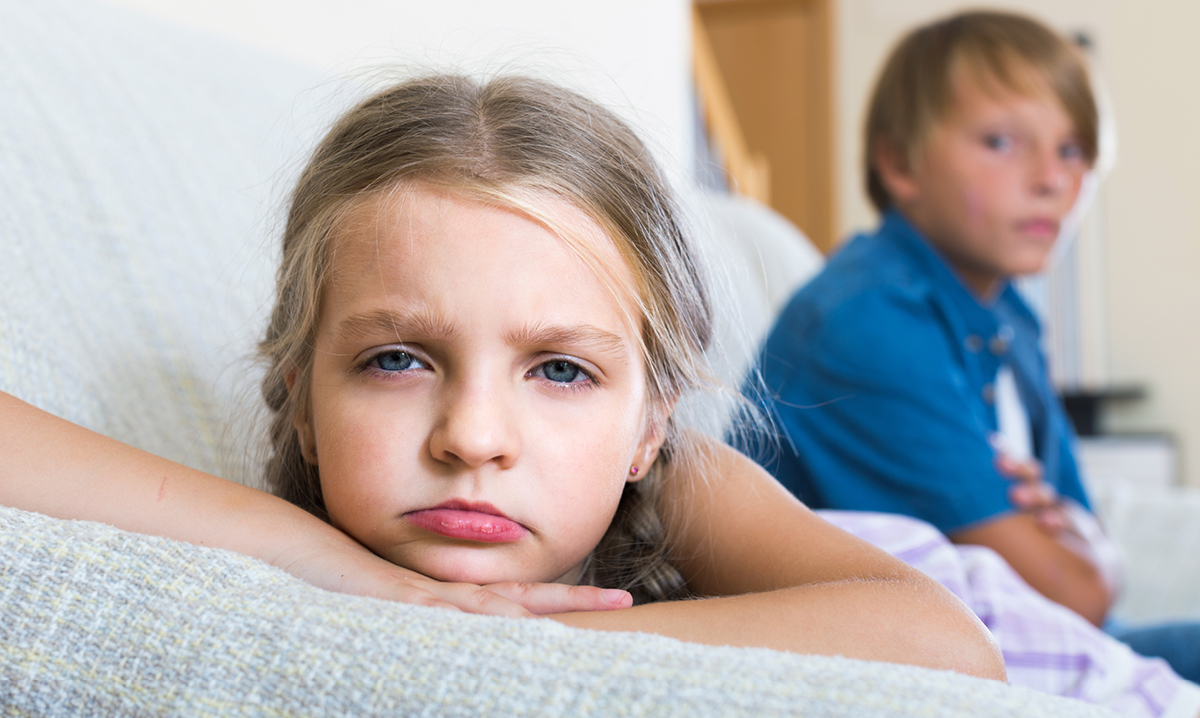 I grew up in a traditional Greek household. My dad was the breadwinner while my mom took care of our home, my two older brothers and me. That is what I thought women were supposed to do, and, even as I got older, my grandmother spent most of her time yelling at me for not doing enough around the house. You see, I was supposed to learn how to be a housewife who cooked, cleaned and, you know, handled any household chores.

My brothers, on the other hand, rarely lifted a finger around the house – and really weren’t expected to. And if they did go “above and beyond” (for them, anyway) they were praised for their efforts.

Even if my brothers had done specific chores each week, I’m not sure my parents would have given them more money for their allowance. Apparently, though, some parents actually do pay their sons more than their daughters for household chores.

This information comes from BusyKid.com, which is a mobile app and web platform that allows parents to manage their children’s allowances electronically.

In the data, which included 10,000 families, it found that parents pay boys an average of $13.80 in allowance while girls receive $6.71. In addition, boys were awarded larger bonuses than girls.

And while we know the gender pay gap is real in adulthood – where, according to information from the Pew Research Center, women earned 82 percent of what men earned in 2017 – this recent information shows that the pay gap starts in childhood.

“It was interesting and shocking to see how much of a difference in pay there was between boys and girls in our network,” BusyKid CEO Gregg Murset said in a press release. https://busykid.com/2018/06/29/gender-pay-gap-starts-with-kids-in-america/ “As a father of both boys and girls, I think this is an important wake-up call for parents to be cognizant of what they are paying to make sure they are being as fair as possible. I don’t think any parent would intentionally pay differently based on gender, but clearly, it’s happening.”

And it’s something that needs to stop. There is no reason that boys should be paid more than girls for doing their chores – just like there’s no reason boys shouldn’t learn to cook while girls learn to mow the lawn. We don’t need gender roles – and we certainly don’t need a gender pay gap, either.

What do you think of these findings? Do you pay your sons a higher allowance than your daughters? Tell us in comments.