Four years ago, the Byers brothers had a meltdown after finding out they were vacationing at Disney World instead of Winnipeg. Now, a video of their reaction is promoting the city. 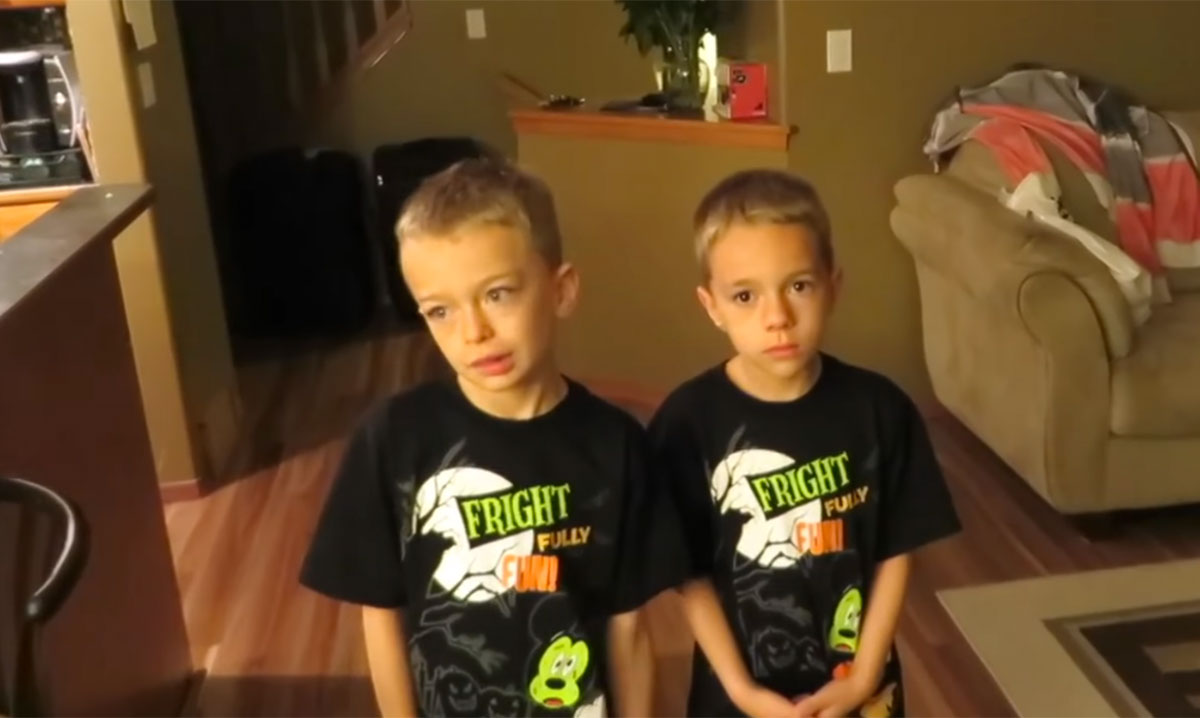 What’s more magical than a trip to Disney World? If you’re Jonathan and Ethan Byers, the answer to that question is a trip to Winnipeg.

The parents of these brothers from Calgary, a city in Alberta, Canada, had promised the pair a trip to the Manitoba city back in 2013, when the boys were 8 and 6.

The brothers were so happy about the trip but their dreams were dashed when mom and dad told them they weren’t going to Winnipeg, but instead would spend their vacation at Disney World.

Upon the news that they’d be spending their time riding teacups and chillin’ out with Mickey Mouse, instead of hanging with their cousins, the boys freaked out, calling their dad a liar and storming away.

Fast forward four years, after a successful and magical trip to the Disney theme park: the boys are 10 and 12, and are visiting their family in Winnipeg. During the visit, one family member suggested dad send the video he took of the boys’ meltdown over Disney World to Tourism Winnipeg, which is a guide to visiting Winnipeg.

Dad did and Tourism Winnipeg loved it so much that they decide to run the video as an ad in Calgary, Regina, Saskatoon, Grand Forks and Fargo, claiming that a trip to Winnipeg is “more magical” than a trip to Disney World. Sorry Winnipeg, but the jury is still out on that one.

So far, the ad has been a huge hit, having been viewed more than 177,000 times – and the boys are enjoying their new celebrity status.

It’s a cute story that really just goes to show two things: one, that kids are totally unpredictable.

Parents could do something completely wonderful, like plan a dang trip to Disney World, and kids could totally shut them down because they’re kids and they can.

And two: record Junior’s crazy reactions because their insanity might put your family in the spotlight … kidding! But only about the second point.

What do you think about the boys’ reactions to the trip? And what would you do if your kids became the face of a marketing campaign? Let us know in the comments.

Looking for the best place to score a paczki for Fat Tuesday? These bakeries in metro Detroit and Ann Arbor have you covered.
Read more
Camps