Having an orgasm can help moms-to-be relax and even move labor along, some reports are saying. But could YOU climax between contractions? 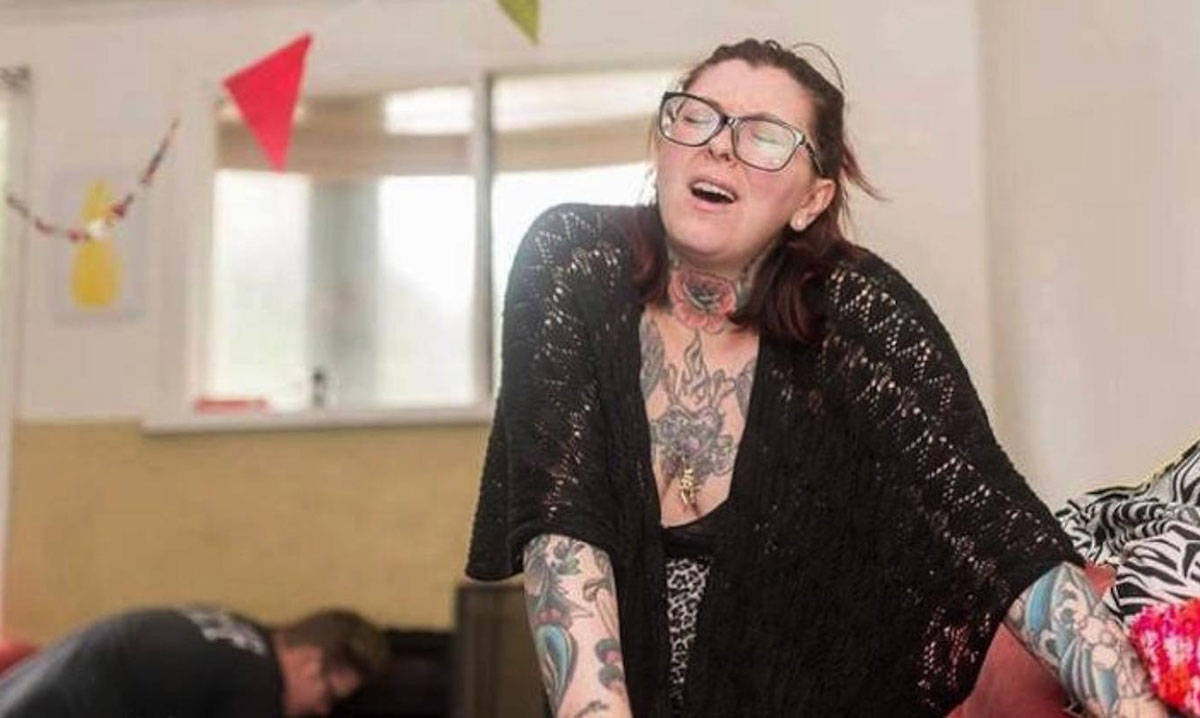 Full disclosure: I had quite the sexual appetite during my pregnancy, but having an orgasm was truly the last thing on my mind during labor. It turns out, though, climaxing between contractions has major benefits.

OK, I know. I thought WTF, too, when I first read a Vice article about Angela Gallo, a doula and birth photographer from Austrilia, who, back in 2016, wrote a blog post about why she chose to touch herself while she was in labor.

Loads of people had the same raised-eyebrow reaction I did – or worse, actually. Just peek at the comments section of this post.

Here, Bonnie Miller, RN, BSN, of Ask the Doula, LLC in southeast Michigan weighs in on why climaxing during childbirth – which she says isn’t anything new – definitely isn’t something to scoff at.

When you have an orgasm, your body releases oxytocin and endorphins, along with adrenaline, which help move labor along.

“If there’s anxiety, oxytocin does not flow,” Miller says. And, without oxytocin, labor could stall.

Any kind of foreplay, Miller says, including nipple stimulation, will help that oxytocin do its thing. In her blog, Gallo adds vaginal and clitoral stimulation, kissing and intimacy can also help you climax and allow your body to release this essential hormone.

Having time and space to reach an orgasm isn’t something Miller has seen in a hospital setting before – and it’s no surprise.

“You’re hooked up to a machine, a fetal monitor and IV – you never know who is going to come in,” Miller says.

At birth centers and at home, though, there can be that space to find a bit of pleasure amid the pain.

Just like orgasms can help relieve headaches and menstrual cramps, they can ease the pain of labor, Gallo notes in her blog.

She adds, “In 1988, a man by the name of Komisaruk published a study in the Journal of Sex Research that explored the idea that when ‘women stimulated their vaginas or clitori, they became less sensitive to painful stimulation.'”

Komisaruk’s findings note that vaginal stimulation blocked the release of a pain transmitter – so, “sensory neurons tasked with transmitting their message of ‘ouch!’ to the central nervous system are stymied from the get-go.'”

The pleasure could extend to those moments of pushing, too.

Some women could actually have “orgasmic feelings” while they are pushing, Miller adds.

“The baby is coming down the birth canal and getting underneath the pubic area and the clitoris,” which could cause some stimulation.

As someone who gave birth seven months ago, I know how painful contractions are. Hell, they were painful enough for me to request an epidural. So I can understand wanting to find a way to feel better during labor.

And moms should be given the space to do just that, Miller says.