After a parent complained that her child didn't make the team, an athletic director in East Hanover, New Jersey passed a rule that everyone makes the team – or no one does. 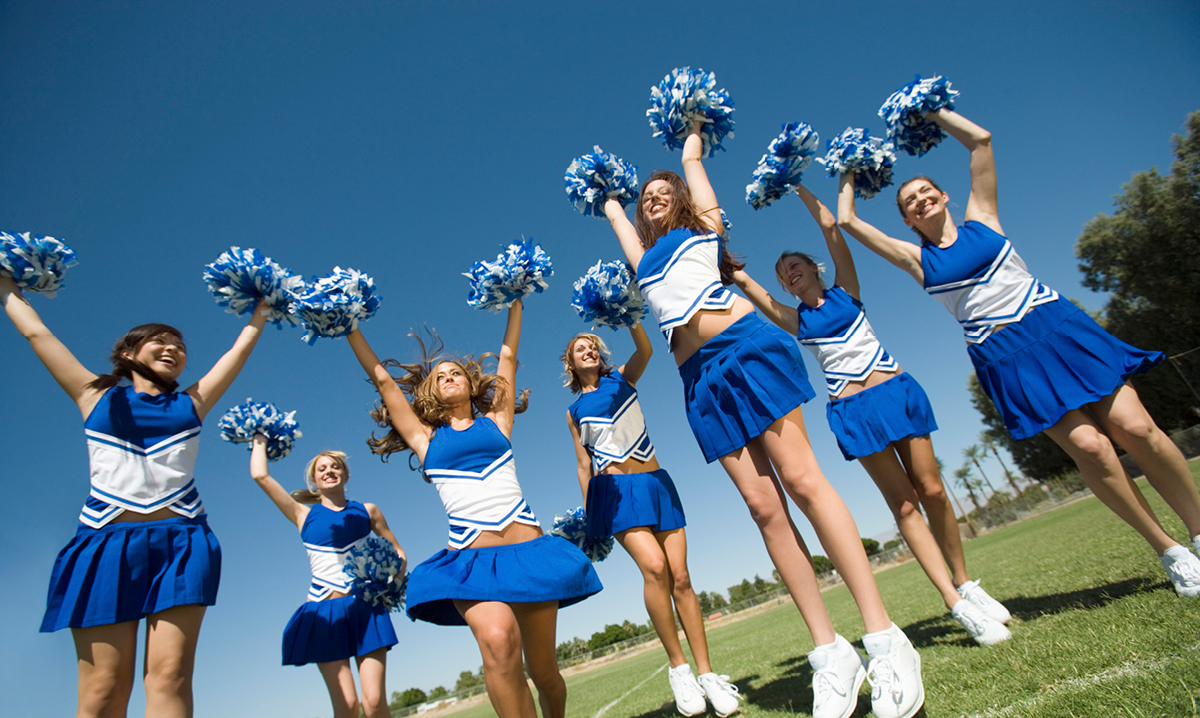 A parent’s complaint has led to a policy change at a New Jersey high school that has been met with mixed reactions from students and parents. After some drama unfolded because cuts were made during cheerleading tryouts at Hanover Park High School, the athletic director changed the school’s policy to allow anyone to make the team – or no one.

According to Eyewitness News 3, “the school administration said that the change came due to an irregularity in the selection process.”

We’re not sure what the irregularity was, but we’re not surprised that cheerleaders who made the team initially were less than thrilled to hear about this policy change. In early May, 10 cheerleaders and their parents addressed the rule change at a Board of Education meeting.

Stephanie Krueger was one of the students who spoke during the meeting and expressed her frustration.

“I tried my hardest. Now everything is going away because of one child who did not make the team, and their parent complained, so now all my hard work has been thrown out the window,” she said, according to ABC 6 News.

I don’t blame this student for being upset about the rule change. And while I understand that the school’s goal is to be inclusive, I think they are setting students up for failure in the long run. When I was in school, not everyone made a sports team or won a trophy just for participating. You had to practice or train to make the cut.

And that’s a lesson that is carried on through adulthood. You won’t always get the job you applied for. They don’t hand out jobs because you participated in an interview. They offer jobs to candidates who are qualified – and yes, there is always going to be someone who is more qualified than you. That’s life – and it’s something kids need to learn to deal with from a young age. Teaching that lesson through something like a team selection process is a smart move.

As for the student whose parent complained – she is not going to have the best time on that team. Let’s be real: teenage girls can be ruthless. This parent didn’t do her child any favors by complaining about the school’s policy – just like this school isn’t doing its students any favors by having a rule like this.

Do you think schools should adjust their rules to include all students on teams? Tell us in comments.