Sure, it's technically illegal. But this story involving a pregnant mom who couldn't run her kid to the restroom fast enough is ridiculous. 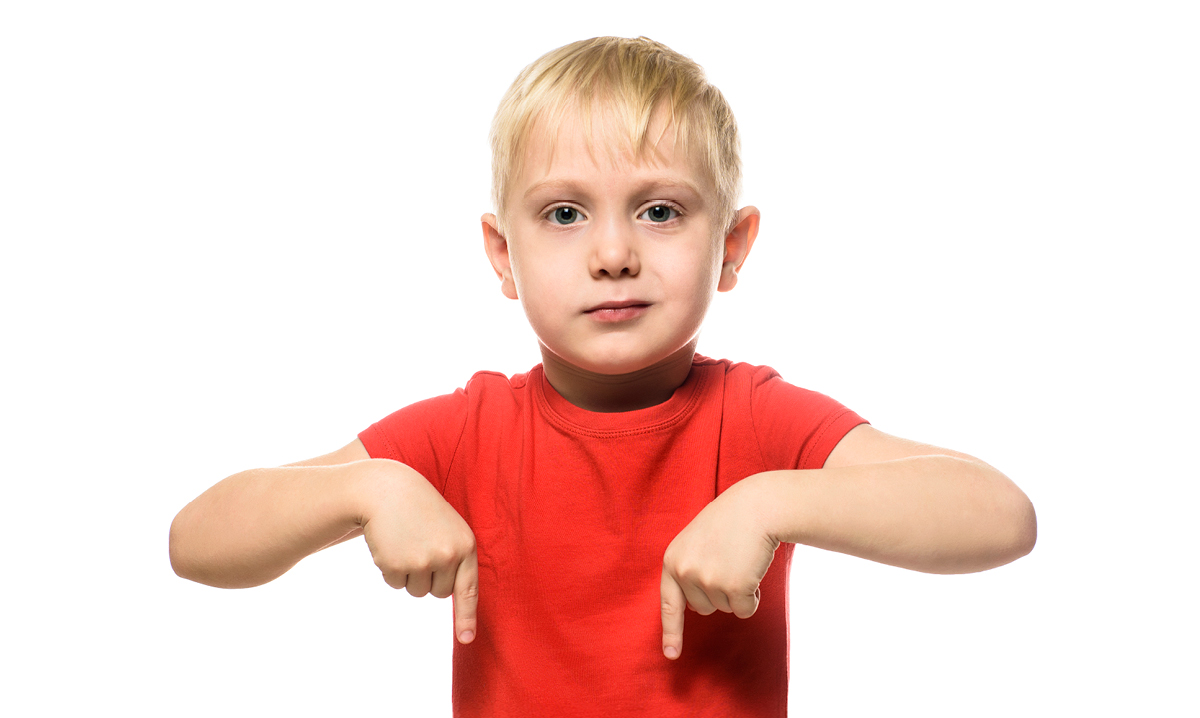 Brooke Johns’ 3-year-old son, Cohen, is like many kids his age. Like most parents and kids going through potty training, mom likely asked him five times if he needed to use the bathroom before they left the house on March 29, and got a “no” every time. Once they got on the road though, the story changed and he started chanting “I gotta pee, I gotta pee, I gotta pee!”

The pregnant mom pulled into a gas station parking lot, but didn’t have time to carry her son to the public restroom.

“I mean, he was peeing before his pants were all the way down, so obviously he had to go!” Johns says in an interview with CBS affiliate WRDW out of Augusta, Georgia. So she decided to let him go next to the car while she tried to cover him up to the best of her ability.

That decision ended up landing her with a citation that could cost $5,000 and up to 60 days in jail.

“Subject allowed her 2yo male child to urinate in the parking lot. I observed the male’s genitals and urination. Public restrooms are offered at the location,” a Richmond County sheriff wrote in Johns’ citation for disorderly conduct.

Let’s break down this story a little. Firstly, there are no witnesses to confirm that the toddler was visible. In a Facebook post reenacting the incident, though, it’s clear that she covered her son.

She posted a picture of her standing over him as he is next to the car with the caption: “This is a replay of how I was standing when this happened… It isn’t like I had him in the wide open for the entire world to see. Yes, I should have taken him to the bathroom. Any other day I would have, but this day I didn’t have a chance to run inside… The only thing that was visible are his legs and his pee hitting the ground.”

Secondly, I don’t care who you are – the citation sounds pervy to me.

People.com reports that the officer approached the mom and son and told her to take him to the bathroom. She told him that she couldn’t lift him due to her pregnancy, and if she had taken him to the bathroom and it was occupied, he would have ended up peeing in the parking lot anyway.

So, I’m sorry that you “observed the male’s genitals” officer, but honestly, looking at the photo, it seems like you’d have had to try really hard.

The mom plans to contest the citation on April 30, since her due date is not far behind and she reportedly says she would rather be pregnant in court than holding a newborn girl.

Did the mom deserve the citation, or is the officer way off base? Let us know what you think in the comments!