The dating world can be unforgiving. If this student had trouble finding love before, he's really going to suffer now that he's 'that guy with the creepy mom.' 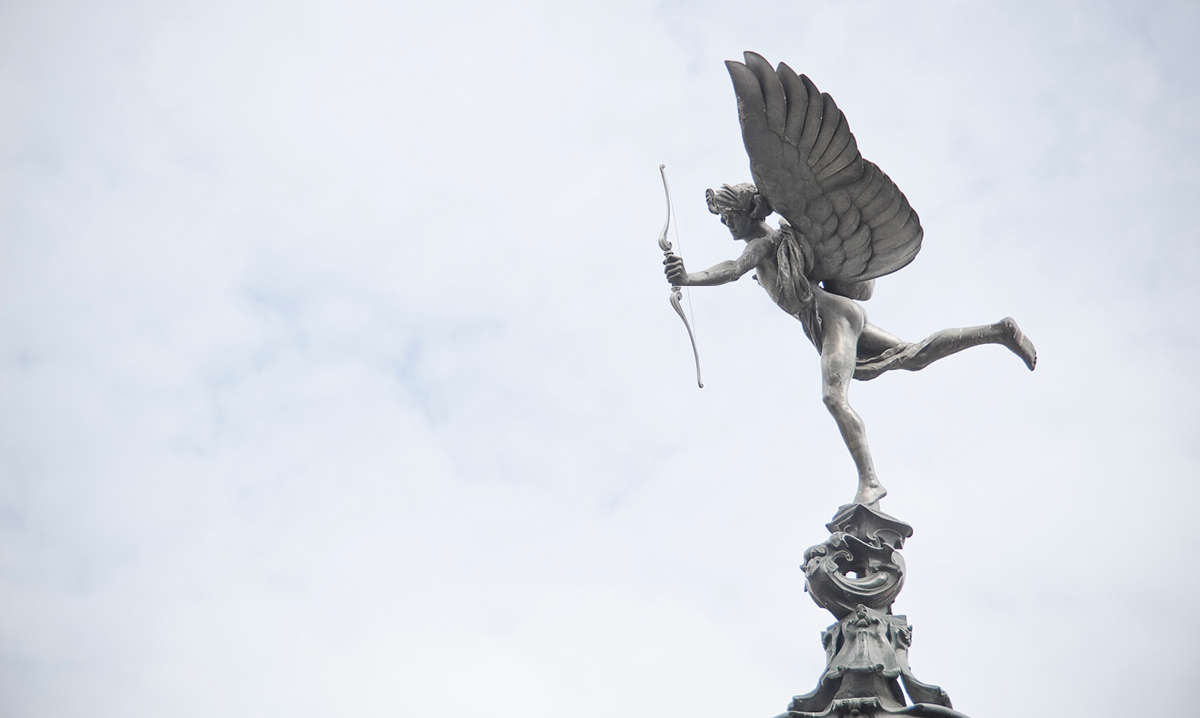 Towson University: “Maryland’s University of Opportunities.” Apparently, one student’s mother took the college’s slogan too literally – and thought that she could take the opportunity to find her son a girlfriend.

University police reportedly sent out an official incident advisory after several students complained of a woman approaching them with pictures of a young man on her cellphone. She told them he was her son and asked if any of them would be interested in dating him.

The police are not looking to start a criminal investigation; however, they are taking the students’ complaints seriously, and are asking that anyone with information come forward. They also hope the woman sees the incident report and stops her pursuit of a future daughter-in-law.

While the students that the woman approached may have felt uncomfortable, it is hard to believe that she could ever pose a threat. She has been reported to be in her mid-50s and, in surveillance pictures, she appears slender and well-dressed in gray slacks, a striped shirt and a colorful scarf. She sports a sensible bob hairstyle and wire-rimmed glasses. In short, she looks like a mom intending to meddle in her son’s love life.

The report indicates that while the woman was walking around all of campus on the day the report was made, she mostly frequented the library and art center. So it’s safe to assume she wants her son to date a studious girl interested in the arts.

Charles Herring, the university’s chief of police, says in an interview with Baltimore Sun that the incident report was issued to help stop the woman’s behavior, let students know she may approach them and inform them of who to call if she does.

“This incident advisory is being provided in order to make the TU Community aware of an incident on campus that may cause concern,” Herring reportedly said. “This advisory is intended to heighten awareness and inform the community of incidents that may impact their safety and security.”

So – she was trying to set her son up with a smart girl, what’s the big deal? Whether she had good intentions or not, she clearly overstepped her son’s boundaries – and the boundaries of the young women she approached. With all of the potential dangers on school campuses these days, she should have known better than to approach strangers with such a strange proposal.

While she may not be punished by the law, it’s probably safe to say her son will not be too happy about his mom ending up in his university’s incident report … unless he’s the one who put her up to it.

Have you gotten involved in your grown children’s love lives? Is this mom taking it too far? Let us know your thoughts in the comments.