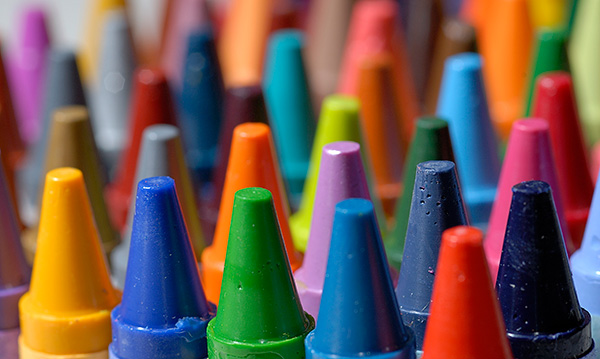 One of the first things we learned in the classroom was coloring inside the lines. However, there’s a fine line when it comes to content and according to Adweek, some unknown hackers crossed it when they posted inappropriate, sexual links on Crayola’s Facebook page.

The company’s Facebook page has nearly 2.5 million followers, according to USA Today. And while it may seem like the public’s first reaction would be outrage, many cracked jokes about the situation, speculated on the perpetrators and provided support.

Kawika Hanaike didn’t take it seriously stating, “I think it’s funny. Sorry.” A commenter on Adweek named Kim said, “Sometimes you just have to laugh. What is done is done. Bigger things to worry about than this type of crap.”

On the other hand, some put their focus on who the hackers could have been. Commenter concernedparent said “This was done by a disgruntled former or current employee.” Commenter Lisa agreed, saying that it was probably some employee that got fired and wanted revenge.

Then you have those serious commenters who expressed nothing but sympathy for the brand such as commenter Annahart. “This makes me sad. I’m trying to think of a page that deserves it less, and I can’t come up with that many.”

While this “booby trap” caused no long-term damage for Crayola, it’s a relief that control is back in their hands and this color scheme has quickly “blown” over.