Dad Accidentally Videos Himself Instead of Daughter’s Graduation

This father thought he was filming his daughter at her high school graduation. Instead, he had a hilarious technology fail, and we can't stop laughing. 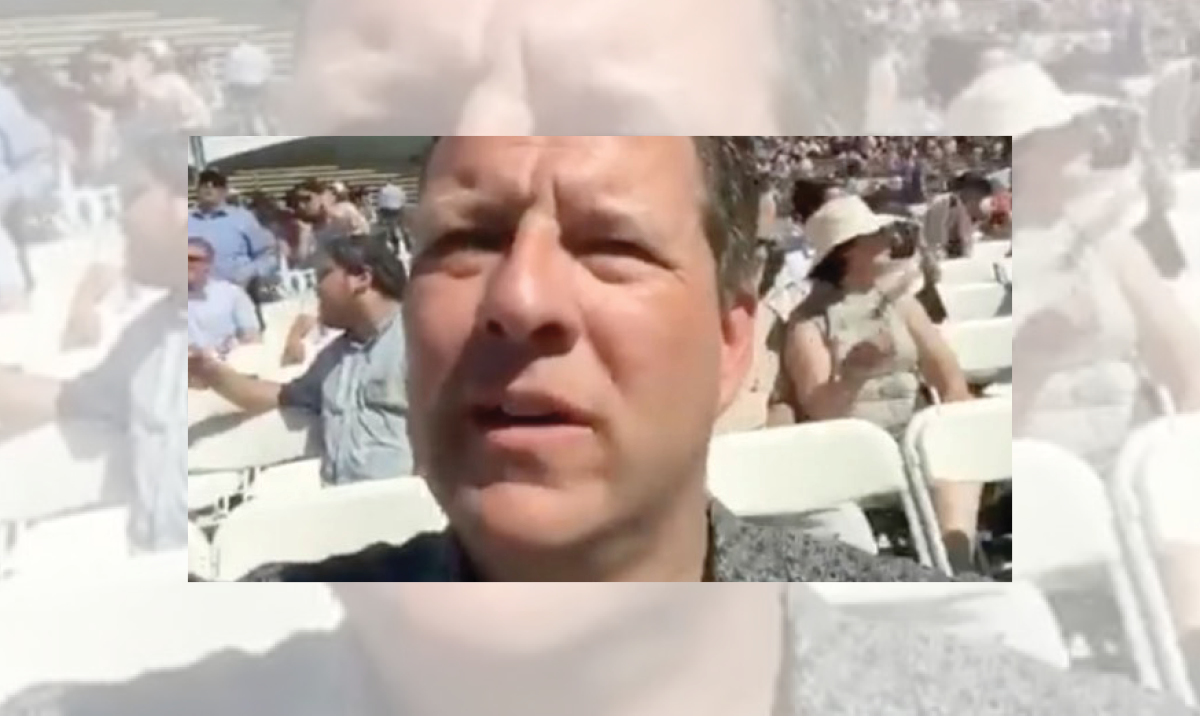 What if you were supposed to be filming a monumental moment in your child’s life – but you actually had your smartphone in selfie mode the entire time? Would you cry about missing the moment or crack up at the filming fail?

Well, if you’re like the dad who recently did this – and whose video went viral – you’ll have a moment of “oh shit” then burst into laughter at the epic fail you just made.

While some people might cringe at the thought of not having this moment on camera, I don’t think it’s that big of a deal (and yes, I film and photograph everything my son does – but hear me out on this). Here’s why I don’t think this one is an issue: This dad was clearly living in the moment (as you can tell since he wasn’t even looking at the screen of his smartphone), and I highly doubt he’s going to forget the way he daughter looked when she took that walk across the stage to get her diploma.

He technically doesn’t need a video of her moment because he was living it.

What do you think of this dad’s selfie filming fail? Would you be upset if you did this or laugh it off? Tell us in comments.