Dad ‘Body Shames’ Tyke, Gets on Mom for ‘Contradicting’ Him

A naked 3-year-old at dinnertime, the use of the word 'nasty' and the argument that followed: They all led one mom to sound off on Reddit. What's your take? 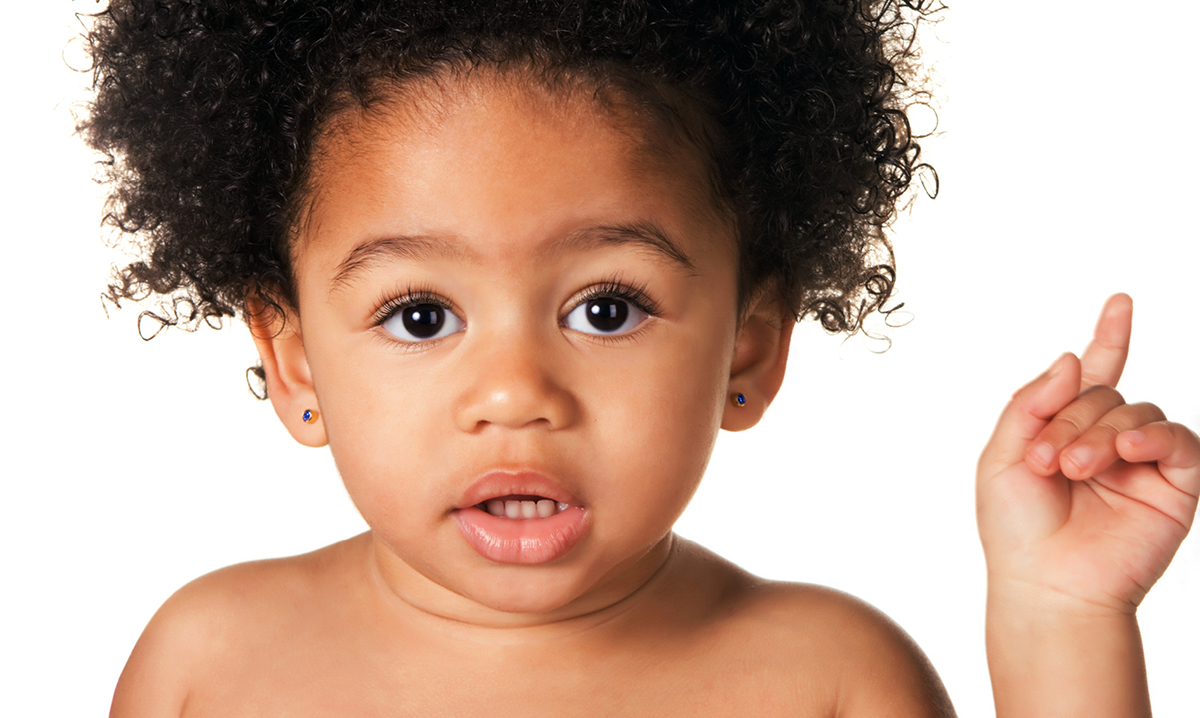 Oh, the time-honored tradition of trying to get clothes on a toddler. Parents have chased, threatened, bribed and begged kids to just put on some pants; they’ve even given into letting kids dress themselves in whatever they want, as long as they’re wearing clothes.

While the disagreements surrounding streaking usually happen between children and their parents, one couple recently faced off over their young daughter’s love of being in the buff.

The mom, who is only identified by her Reddit handle PrincipalTrunchbull, posted the details of a dinner gone awry, Cafe Mom reports.

She begins the post saying she doesn’t mind – or necessarily discourage – her daughter’s naked antics. “I think it’s adorable as she wiggles her butt to make me laugh or zooms up and down the hallway,” she writes.

However, one night, her daughter didn’t put her pants back on after using the bathroom – and her dad told her to do so before she could join them for dinner. The 3-year-old told him “No,” to which he responded, “That’s nasty. You need to wear pants.”

“That’s not nasty,” her mom immediately responded. “There’s not one nasty thing about our baby girl.” She claims that it was a knee-jerk reaction to the fear of her daughter misunderstanding her dad and becoming self-conscious.

She continues the post by saying she explained to her daughter that she needs clothes at the dinner table for hygienic and safety reasons.

While she thought the situation was handled well, her husband disagreed.

Mom says she stood her ground, noting that she doesn’t want her daughter to have a body complex due to dad’s word choice – and that he could have explained the situation the way she did. They decided to table the discussion, but u/PrincipalTrunchbull then went to the Reddit community to ask “AITA?” – which is short for, “am I the as–hole?”

The comment board was mostly filled with those who felt it was a miscommunication – or that both were wrong. These folks suggested the situation was blown out of proportion, that this is a common disagreement and that neither parent was completely to blame.

Other commenters took sides. While most stayed reasonable, saying the dad should have watched his word use or the mom shouldn’t have jumped to conclusions, others declared the father was controlling and dismissive of women’s issues.

Kirakira88 writes, “No one parent should hold more power over the other. It’s not just his kid. … You don’t want your daughter to be complacent and always follow orders. She should follow something your husband says because it makes sense, not just because he said it.”

Other commenters took a polar-opposite view as they rallied behind dad.

User Daddydnizzle writes, “He is right. Dad is king of the castle. Kids need to know that. If you disagree with something he says, that should be discussed behind closed doors.”

Hopefully the family listens to the more level-headed commenters and realizes that both parents could be better at addressing their little Lady Godiva.

Do you think this toddler might have taken dad’s “nasty” comment to heart? Did mom make a mistake in correcting dad? Let us know your thoughts in the comments.