Get the popcorn out, 'cause this story is full of plotting in-laws, marital deceit and a man caught between a rock (his wife) and a hard place (his mother). 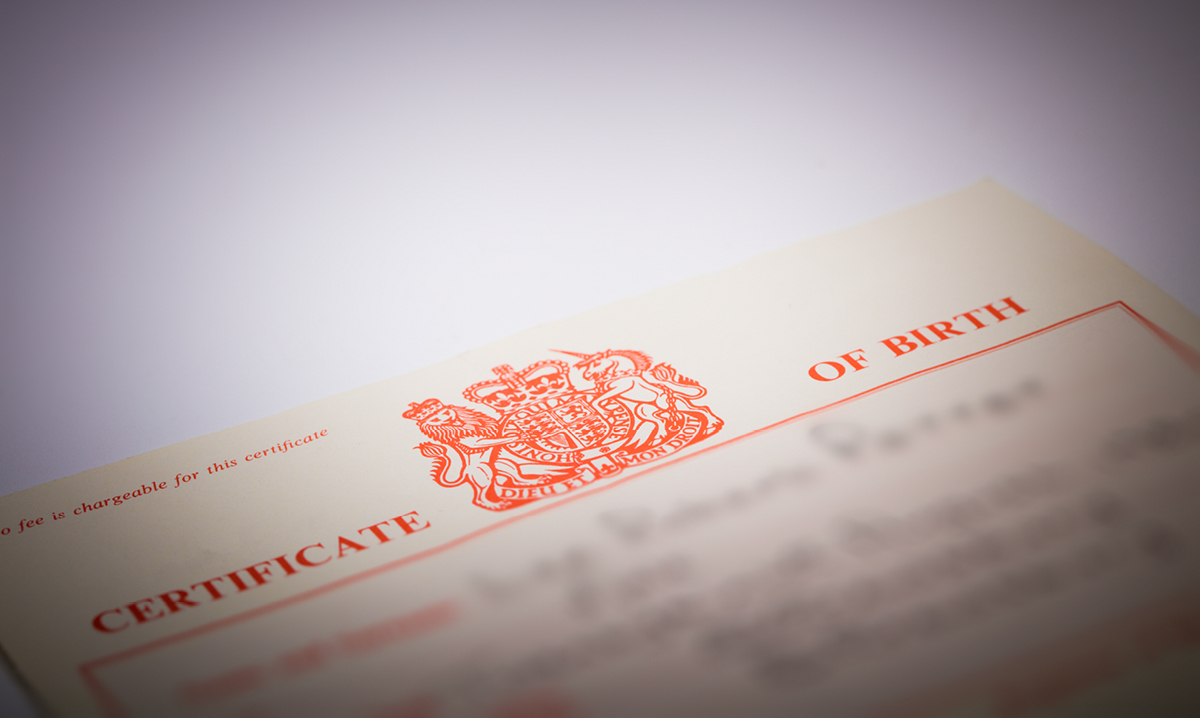 Finley or Finlay … not that big of a difference, right? Well, to one couple, the changing of a letter in their son’s middle name has led to a serious argument.

Back on Feb. 6, a mother posted her story to the Care and Feeding blog on Slate Magazine’s website, signing it “Mama Bear.”

It took Mama Bear two months to find out that her mother-in-law wasn’t being facetious when she sent her grandson a Christmas gift with his middle name spelled with an “A” instead of an “E” – she was spelling his name how it was on his birth certificate.

She wasn’t joking around. She was apparently insulting the new mother – and challenging her to figure out how her husband had been manipulated.

While the women reportedly have a history of clashing, this move was one step too far. “His mother has always been a manipulator, and I have always known she doesn’t like me,” the mother wrote to Slate. “But she blatantly disrespected me and the name my husband and I had chosen for our son.”

While Mama Bear is aware that her mother-in-law is the main manipulator and mind behind the deceit, she is also disappointed in her husband for buckling under the pressure.

The mom wrote that her husband talked to his mom right after the baby was born, while his wife was recovering from a C-section. While it probably started out as a normal enough interaction, it quickly became strained when the mother-in-law began pressuring him to change the baby’s name behind the scenes.

Apparently, grandma wasn’t too thrilled about the baby’s first name either – and initially tried to convince her son to change that. When unsuccessful there, she moved onto the middle name, saying that “Finlay is more masculine than Finley,” according to Mama Bear’s post.

The new father, unable to talk to his wife about this decision, decided to appease his mother. Even though the couple had agreed on the baby’s full name, spelling and all, months before, he changed it on the birth certificate while his wife was unable to do anything about it.

Slate Magazine columnist Carvell Wallace answered the new mom’s questions about how to address the situation. He is just as outraged as she is, saying that if he were in her situation he wouldn’t approach the mother-in-law – only out of a fear that a full-out brawl would begin.

He went on to question the strength of the couple’s marriage and the new father’s commitment to that marriage, saying, “He’s got to decide if you are his co-parent or if his mother is. And until he makes that decision, he can’t be trusted.”

Mama Bear’s post and Wallace’s advice make it clear that while a letter may be a negligible thing, finding out that your husband and his mother conspired while you were recovering from the birth of your child is inexcusable.

What do you think about this dad’s decision to change his kid’s middle name at the behest of his mom – unbeknownst to his wife, who was recovering from a C-section? Let us know in the comments.