One Reddit user let his son take a new "toy" on all kinds of adventures to the park, grocery store and school – except it wasn't a toy, it was mom's menstrual cup. 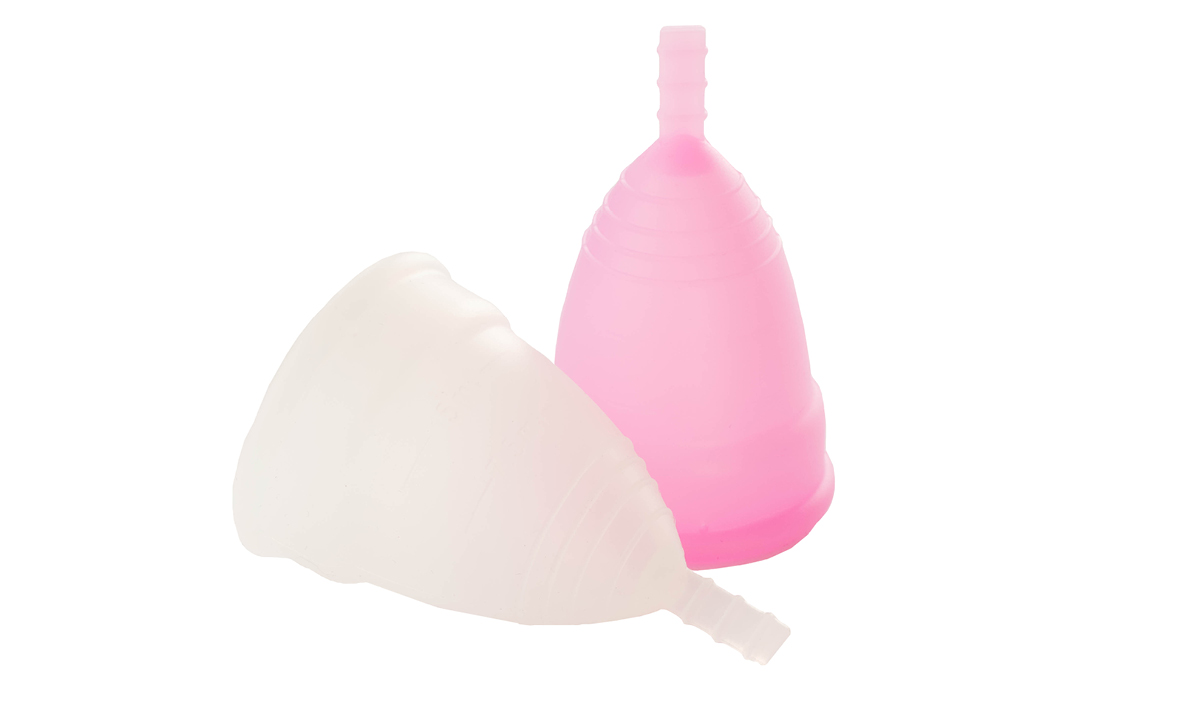 I am a strong proponent that all kids should be taught about women’s monthly periods (and really all things that go along with reproduction in general).

I’m not talking about the awkward sex education courses during which the health teacher explains that girls have periods, boys have wet dreams and then hands out pink and blue “goody” bags to a giggling gaggle of fifth graders.

No, I think all kids – including boys – should get a comprehensive lesson on periods so they understand why it happens and all the products that go along with it.

Why? Because everyone is going to have some sort of relationship with a menstruating person in their lives, and it normalizes it for everyone.

Teenage girls won’t have to walk around worried they’ll be teased for bleeding through their pants, they can ask the man in their lives to buy them a box of tampons without the unnecessary fuss they often receive, and men are a little more knowledgeable (after all, some men believe some ridiculous things about them).

According to his post on Reddit, the wife of sothishappened2 was on a business trip for a couple of weeks when his son found a little silicone cup. Dad didn’t know what it was and assumed it was a toy.

He let his son play with the flexible cup for days. It watched Paw Patrol with the little boy, it went grocery shopping, acted as a force field and became a treasure chest before it went to show-and-tell, which is when dad found out that he made a mistake.

Dad goes to pick him up from school, junior looks happy – but teacher wants to speak with dad. Dad obliges and enters in a very uncomfortable conversation in which teacher explains that the cup folds in half, goes up “there” and collects menstrual blood.

Dad is very confused at first and doesn’t believe that it would fit comfortably (it does), but the teacher convinces him. At that point, he realizes he needs to get mom a new cup.

Mom came home from her trip and learned of the little mishap (junior has no idea what happened) and laughed hysterically at the whole ordeal – and, if I’m being honest, I would be too (especially because my significant other is very aware what my menstrual cup is).

No harm, no foul, but still, I can’t help but wonder if dad could have spared teacher from giving the awkward, impromptu lesson if he was given a lesson in periods.

What do you think of this story and do you think both men and women should be given a full lesson about periods? Let us know in the comments.