An Oregon dad filed a false police report, claiming robbers took $700 of his daughter's Girl Scout money. Turns out he took it and used it for sexual pleasures. 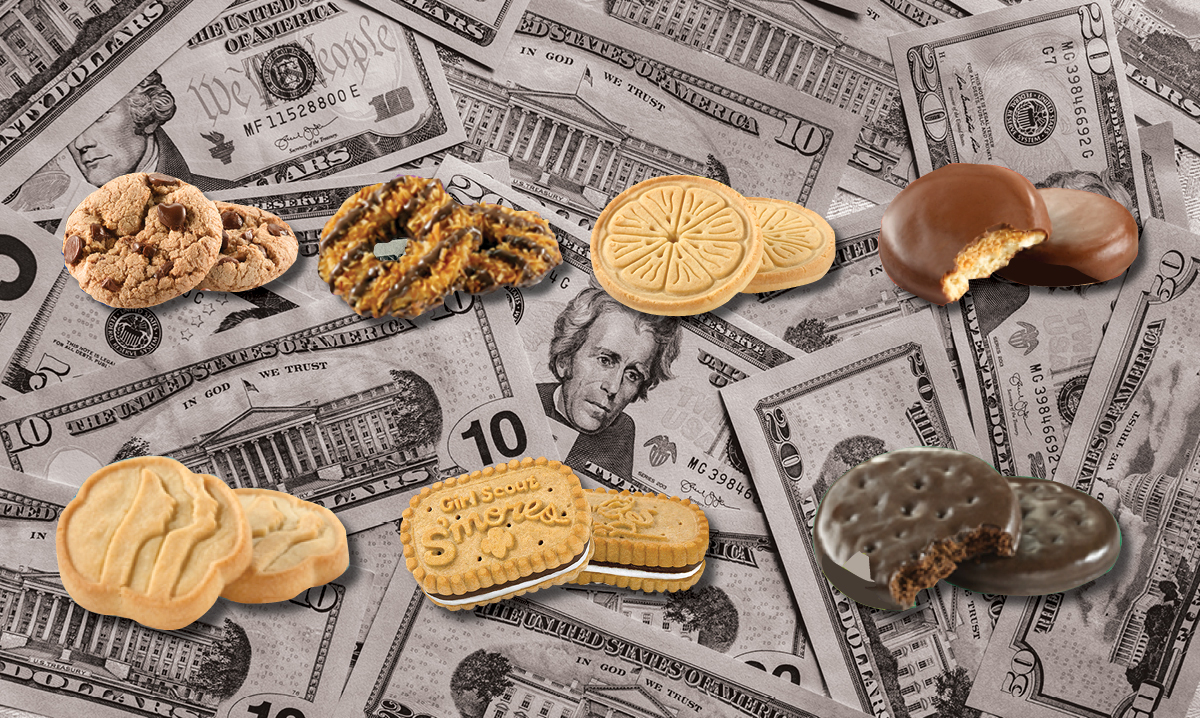 Not every parent is a good parent.

It leaves a bad taste in my mouth to type that, because I’d really like to believe that all those who choose to bring kids into this world would strive to do the best possible job raising them.

But not all do.

Sad fact is there are far too many stories of parents who are abusive, neglectful or just plain slimy.

One such dad that falls under the “slimy” category in my book is Brian Couture of Oregon.

Back in March, this 40-year-old placed a call to 911, claiming that robbers had broken into his house, assaulted him, damaged a laptop and walked out with around $700 from his daughter’s Girl Scout cookie sales, The Oregonian reports.

According to another article by the New York Post, police arrived at his home and found that it had been “ransacked” and spotted with blood. Police soon noticed inconsistencies in the story Couture spun, however, and later got him to confess to what really happened.

After the confession, a local judge sentenced Couture to 18 months of probation, 80 hours of community service and a $100 fine. He also has to pay back the Girl Scouts the money he had stolen, which they are coming after.

I can’t believe I have to say this, but it is neither ethical nor acceptable to do what Couture did and take money from your kid’s fundraiser to pay to get your rocks off, especially if you don’t have the means to pay it back.

I mean really, I’m not one to kink-shame, but c’mon. Find a better way to pay for your handy-Js, man – preferably one that doesn’t involve your kid, a false police report and wasted tax-payer money.

How crazy is this story, and have you ever “borrowed” money from your kids to pay for something you wanted? Tell us your story in the comments.