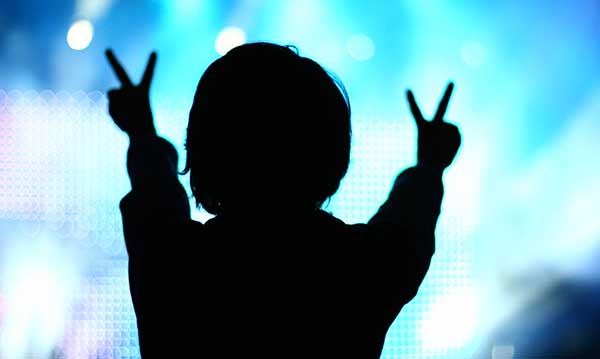 We’ve heard of some pretty bitter parents before, (remember that British mom who regretted having kids?) but this father took just the bitterness to another level.

The New Jersey padre in question, who’s name hasn’t been released, is engaged in a custody battle with his ex-wife, and when he got wind that she took their daughter to a Pink concert, he decided to drag her to court as an unfit mother, according to Rolling Stone.

Pink, for those of you that don’t know, is an edgy pop musician responsible for songs like “So What,” “Raise Your Glass,” and other hits. She is also well known as an activist and is a mom herself.

According to Rolling Stone, the daughter was “dying” to see Pink perform and mom had watched the artist’s videos on YouTube before deeming the concert appropriate. She took her daughter to the show and stayed with her the entire time.

Luckily for mom, the judge overseeing their custody case sided with her and drew up a 37-page explanation for his decision. He stated: “Her decision did not subject the child to an unreasonable risked of harm or compromise [the child’s] safety health or welfare. To the contrary, when all the smoke from the custody litigation clears, it will be self-evident that all which happened here is that a young girl went to her first rock concert with her mother and had a really great time.”

Mom and daughter had some serious bonding time at this show, something most parents should be able to get behind and as a co-parent, dad should have supported. After all, they did make a kid together and it seems like mom took all the precautions to make sure their daughter was safe.

What do you think Metro Parent readers? Was mom in the wrong or was dad? Comment below with your thoughts!