A California girl was just having a laugh when she held up a 'help me' sign in her mom's backseat – but the cops that pulled them over didn't think it was funny. 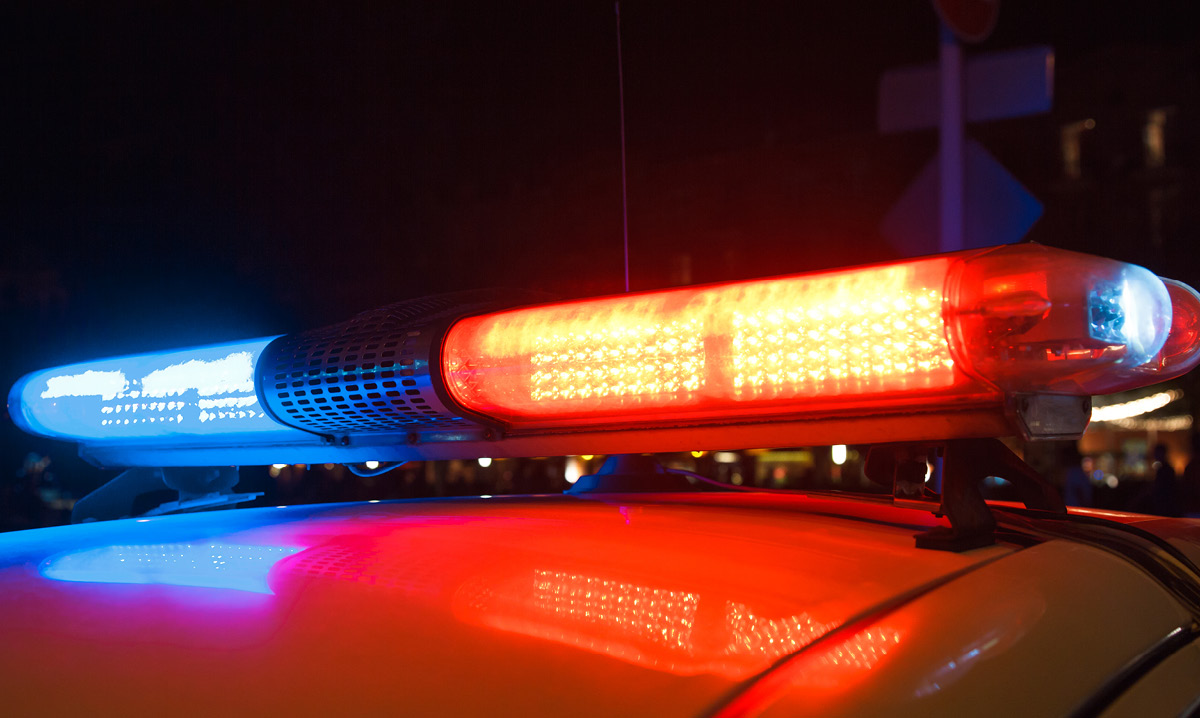 In the age of social media, the news that something bad has happened is usually sent directly to our pockets.

Things like kidnapping, sex trafficking and missing persons reports have always been a top fear for parents, but when you can open your phone and read about a “close call” directly from the person that it allegedly happened to, it kicks a parent’s guard into high gear.

We teach out kids about “stranger danger,” we enroll them in self-defense classes and we show them how to reach out for help if (heaven forbid) something were to happen to them.

One thing we might not think of, though, is to tell them how these techniques should only be implemented if they’re actually in trouble – because if they are used outside of an emergency, the consequences are not pretty.

Take it from one California mom who learned this lesson the hard way when her daughter thought it would be hilarious if she held up a “help me” sign as they drove down the highway.

The girl, who has not been named, created a makeshift sign with a marker and a piece of paper that read “HELP ME SHE’S NOT MY MOM!! Help!” and held it in the window without her mom’s knowledge.

After seeing the sign, several passersby called 911 fearing for the girl’s safety. Those calls prompted the California Highway Patrol South Sacramento to dispatch six units – including a dog squad, according to a report by Yahoo News.

Mom, who we bet was likely very scared and confused, pulled over for the police who quickly discovered that the girl was actually with her mom and had been pulling a prank.

The police issued a warning over this incident that told parents to watch their child in the backseat because this #notfunny hoax prevented the officers in question from responding to actual emergencies.

***Things that make you say hmmmm***At approximately 5:02 pm, our officers received a call of a vehicle traveling on…

The department’s post was shared more than 3.8K times and racked up more than 3.1K comments. A few questioned how a mom is supposed to watch her child and focus on the road, but an overwhelming majority condemned the mom for not paying attention to her child – and a few that even suggested the cops write the child a citation.

While I wouldn’t say we need to drag mom or fine the child for this incident, it isn’t one to be taken lightly. And it’s a reminder to all parents when having safety talks with your kids that the time to use what they’ve learned is just as important as the safety skills themselves – and you don’t use them unless you need to.

What would you do if your child pulled a prank like this? Tell us your thoughts in the comments.