Designer is Selling Off a $20,000 Supreme-brand Onesie

The founder of skateboarding shop and clothing brand Supreme gifted this one-of-a-kind onesie to a designer who recently listed it for sale – and we're wondering who in their right mind is actually willing to buy it. 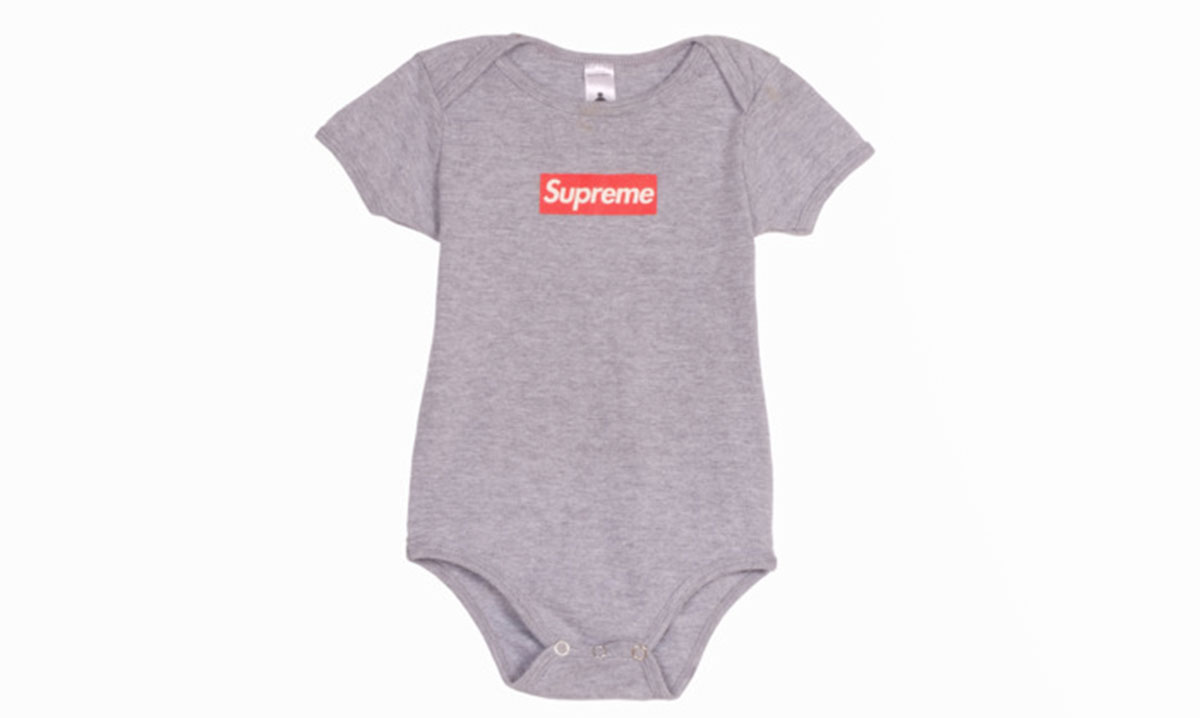 What would you do with $20,000? Perhaps you’d buy a car, put some money in your child’s college fund or slap that cash down on the principal of your home. What most people wouldn’t do is use that money to snag a one-of-a-kind onesie.

However, we’re sure there is at least one fashion guru out there who is dying to be the owner of a one-of-a-kind onesie from James Jebbia, the founder of the clothing brand Supreme.

Well, now is his or her chance. The onesie, which was gifted to designer Matthew Williams (more about him later), is among 135 items he recently listed for sale on the resale website Grailed, Vogue reports.

If you’re feeling confused about who these guys are, you’re not alone. I had to Google both of them to figure out what their deals are and why someone might actually want to pay $20,000 for a onesie.

Williams has “plenty of street cred,” according to the folks at Vogue (I’ll have to trust them on this one). He’s the founder and creative director for ready-to-wear brand Alyx, which he named after his oldest daughter. He received the onesie from Supreme’s founder (Supreme is a skateboarding shop and clothing brand), which apparently is a really cool gift, and now he’s added it to the collection of things he’s selling.

What’s the reason for the sale?

“The project is Williams’ way of closing the door on an era that saw him transform from a kid from Pismo Beach, California, with no traditional fashion education to one of the most powerful creative forces in the music industry,” Vogue explains.

Proceeds from the sale – which includes items ranging from a $100 T-shirt to the $20,000 onesie – benefit the SOL Connect x MMW initiative in Lamu, Kenya.

Now, I’m sure whoever buys this onesie isn’t actually going to dress his or her child in it. My guess is that the onesie will be framed as a piece of art, which will hang on the wall of some fashionista’s home.

At least I hope that’s the case. Because who would spend $20,000 for a onesie that their baby is just going to spit up on, cover in poo during a blowout and grow out of in a month?

What do you think of this $20,000 onesie? It is worth the investment for charity or a waste of cash? Tell us in comments.