She figured her daughter was the perfect cover – but it didn't work. Here's how a simple trip to Walmart turned into a trip to the Woodhaven Police Department. 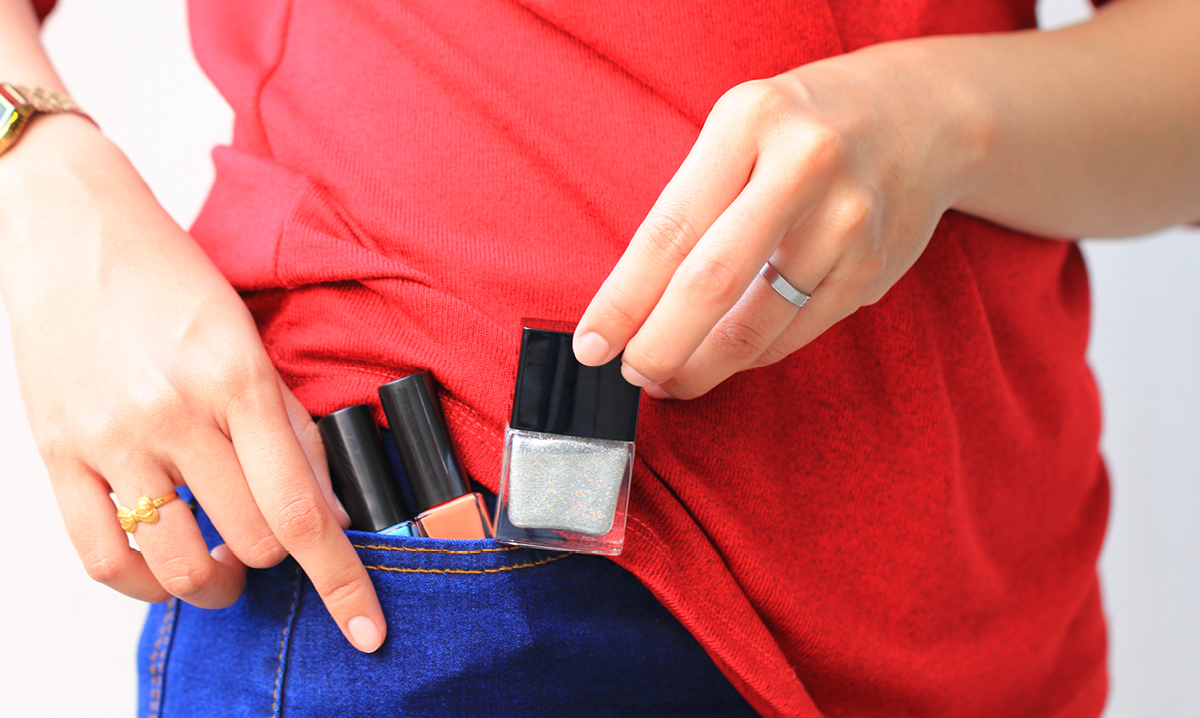 Most parents try to instill basic morals into their children – don’t cheat, lie or steal. However, it seems some parents never learn those lessons themselves – and decide that their children are the perfect accomplices.

This was the case with Tammy Lynn Cain, a 36-year-old mother from Romulus who was recently caught for allegedly shoplifting at a Woodhaven Walmart.

According to WXYZ Detroit, Walmart security watched Cain’s scheme unravel as she tried to get away with slipping eyeshadow and a bottle of hair product into her bag, then only paying for some groceries at checkout.

Walmart security officers weren’t the only ones watching. Cain’s 11-year-old daughter, who accompanied her mom, also observed her mother’s antics. Apparently Cain told police she didn’t think she could get arrested if her daughter was there with her.

She was wrong – and the child had to wait for a relative to come get her while her mother was detained. As her tween waited, Cain was charged with retail fraud, and police say she also has multiple warrants out for her arrest and a suspended license.

So … she decided to drive with her daughter on a suspended license to commit a crime while the police were actively looking for her to do just that? Sounds like a great role model.

Kimberly Craig for WXYZ interviewed witnesses, all who seemed to agree that what Cain did was immoral and a bad influence on her child.

While this case is surprising because it involves a child, the Woodhaven Walmart is no stranger to shoplifters – especially ones with wild stories.

The News Herald has a half-dozen stories about people caught trying to sneak items off of the shelves of the downriver area Walmart Supercenter, which is located at 23800 Allen Road in Woodhaven.

Most came up with unbelievable excuses and escape methods, from faking they were sick to denying they were shoplifting at all, despite the evidence against them.

In the majority of these stories, customers tried to trick the system by paying for some items and then concealing others, like Cain did with the eyeshadow and hair product.

The shoplifters are also usually women, and it seems that this is a growing trend – or at least increasingly in the local news here in metro Detroit, because most of the stories take place between March 2018 and January 2019.

Apparently, though, this particular store has an excellent security system, as all of these women were caught and brought to justice. Still, you have to wonder how many people have gotten away with their Walmart capers.

What’s the zaniest shoplifting story you’ve read or heard about? What did the crook try to pull off? Tell us in the comments.