It'll be a while, but multiplayer video games may be acknowledged by Michigan High School Athletic Association. It's being met with both cheers and eye rolls. 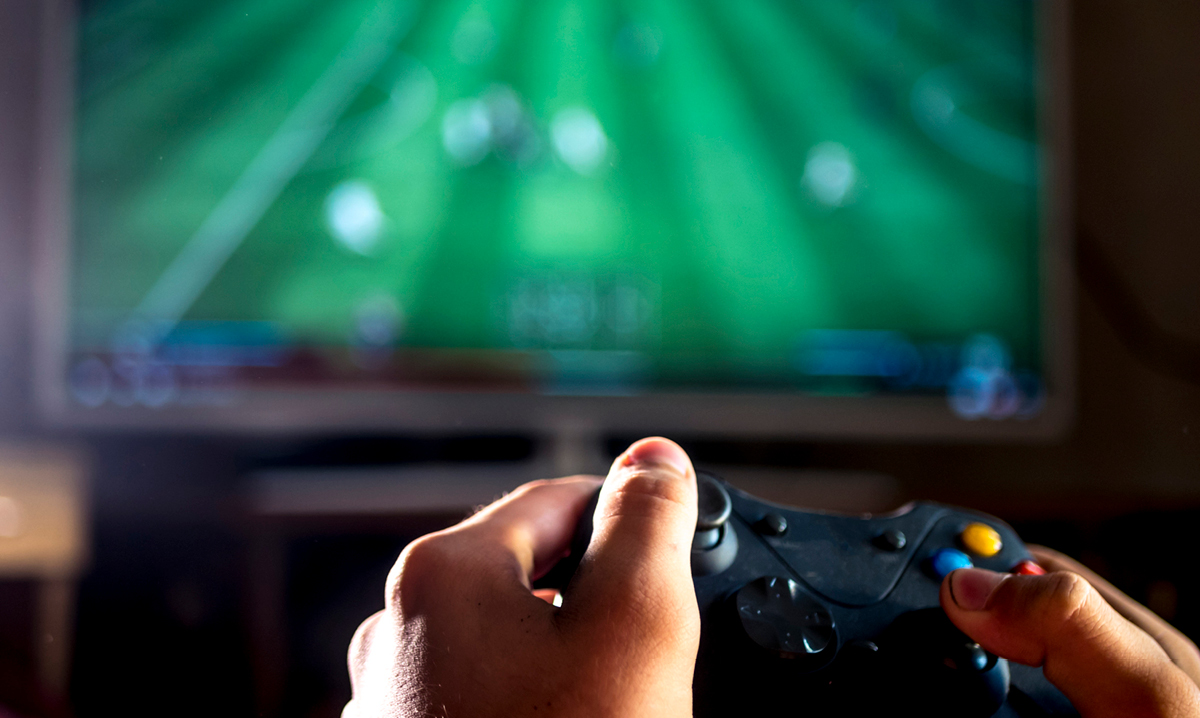 What a time to be alive. I’m probably the furthest thing from a video game nerd, but if this pastime was a “sports” option back when I was in high school, I probably would have gotten involved.

I played tennis way back in the day – well, three years ago – and the feeling of being a part of a team is something I think everybody should feel at least once in their lives. You get to play the sport you love with a group of like-minded people who are there to cheer you on when you win and cheer you up when you lose.

A lot of kids really don’t like sports, though. I can understand that, too. It’s not always ideal to go to practices after school and games on Saturdays when you’d rather be at home taking a nap or doing homework. Or, to be fair, enjoying other stuff you’re into.

And sometimes there’s just truly nothing worse than being exhausted from a long day at school and then having to get involved with physical activity. Some kids would rather be physically active at home, like running on their own time or playing tennis with friends only for fun.

Other kids would rather commit their time to another activity, like drama club or student council. But what do you do when those kids want to feel the benefits of being a part of a team, too?

This is where esports comes in. And in the near future, it might be an actual sports option for teens in Michigan.

According to MLive.com, esports came up recently at the Michigan High School Athletic Association’s annual meeting in Frankenmuth. Mark Uyl, MHSAA executive director, told the local web paper that the proposed video-game competitions would be limited to nonviolent, team-based types.

“First you roll your eyes, and you groan,” Uyl conceded to MLive. “Then you decide to look into it just so you know why you hate it.”

From there, he says, he saw benefits – from the growing interest from kids and colleges (Western Michigan University has an esports arena, he notes, and Adrian College has teams) to minimal costs for schools.

On the one hand, it could be a great step forward in getting students who are used to feeling isolated into a safe environment with other students just like them. But I’m also in the camp that thinks we may be forgetting the importance of physical activity in a kid’s life.

Video games can always be an after-school club activity and not classified as an actual sport. Promoting video games as another varsity sport may be harming the future generation rather than helping. There is a differentiation between physical and non-physical activity for a reason.

But before we get too worked up, though, before the MHSAA will even consider adding it, 64 schools must sponsor the activity. And, as Uyl told The Detroit News, “We’re a long way away.”

In the meantime, the association is also aiming for more changes in high school sports, like girls wrestling and boys volleyball. Stay tuned.

What do you think about multiplayer video games becoming the next varsity sport for your child’s school? Let us know in the comments.