Gender Reveals: Are They Innocent or Outdated?

One Twitter user called gender reveal cakes 'weird,' which started a debate on whether or not this practice forces stereotypical gender roles on kids before they're born. 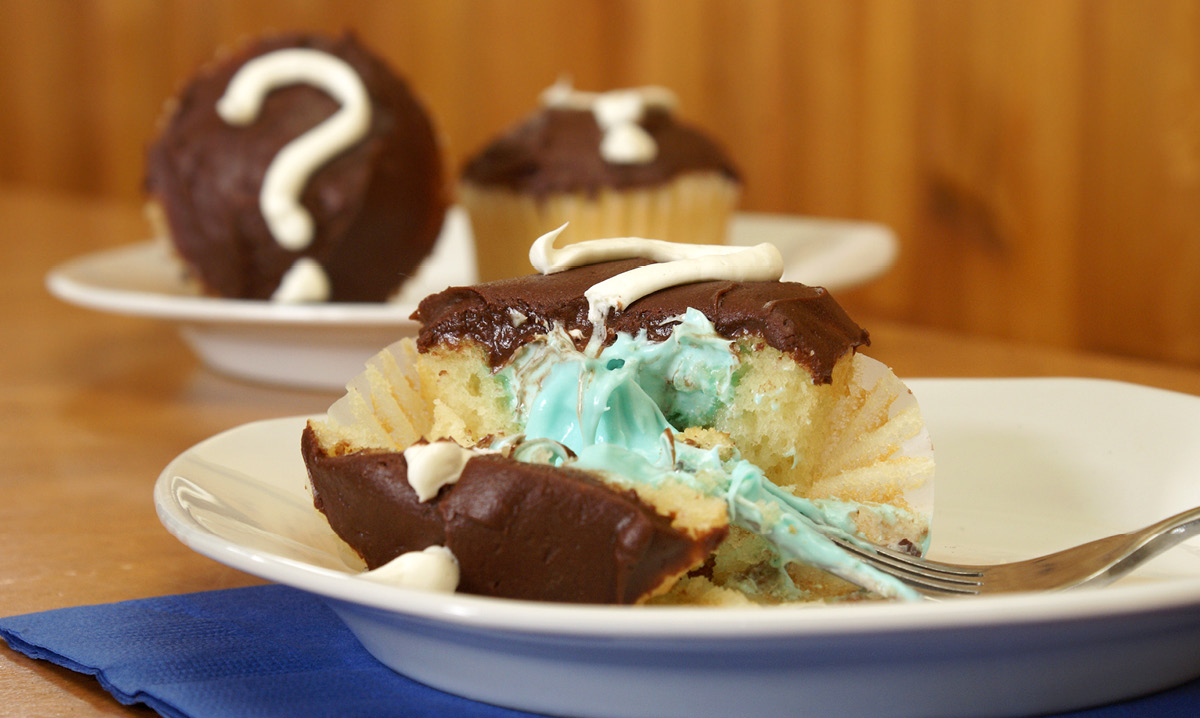 I heard this a lot growing up. In my family, and even in my friend circle, we typically forego finding out whether or not a baby will be a girl or a boy.

After all, most of the kids born in my hometown were going to end up in hand-me-downs and shared bedrooms anyway so it really wasn’t practical; plus it was more fun to be surprised – or so I was told.

Personally, I’m not really hung up on what’s between someone’s legs. I’m cool with however you identify, what pronouns you’d like me to use or what you’re interested in, as long as you’re not hurting anyone. And that’s probably why “gender reveal” parties are one bandwagon I never really jumped on.

Turns out, I’m not alone in saying “no” to pink and blue surprises either. In fact, it didn’t take much prodding at all for the internet to start at debate surrounding gender reveals and gender roles – all it took was a Twitter post.

The post by @ParkerMolloy started with a simple retweet of some gender reveal cakes that she claimed were weird – and let’s face it, if you’re at a party “just for the sex,” as one of the cakes she roasted so eloquently put it, the party is a little weird.

She continued to post pictures of these cakes, including one that read “buck or doe, cut to know,” and teased that parents maybe didn’t know that they were having a baby and not a deer.

But what started as an innocent enough roast of cakes quickly turned to a heated debate on gender roles and if these types of parties force gender roles on kids before they are even born.

In all honesty, these parties are likely just another fun way to celebrate the birth of a child, which is wonderful. New life should always be celebrated, but I definitely see where people are coming from.

With cakes decorated “tractors or tiaras” and “mustaches or bows, we want to know,” we’re setting the expectation of what the child should be like in life while they’re still in utero: Boys should be into tractors and facial hair while girls should love sparkling tiaras and bows.

And that’s all OK.

All kids are beautifully unique and should never be limited based on their gender or anything else. If you choose to throw this kind of party, have fun with it – just remember to support and love your kid for exactly who they are, regardless if they have “a stick or no stick.” They deserve it.

What do you think of gender reveal parties? Would you throw one or do you think they should be done away with? Let us know in the comments.