Is It Unacceptable to Let Your Kids Eat Peanuts in Public?

One mom was attacked online after asking a similar question and her naysayers were attacked for expecting too much. But is looking out for others that big of a deal? 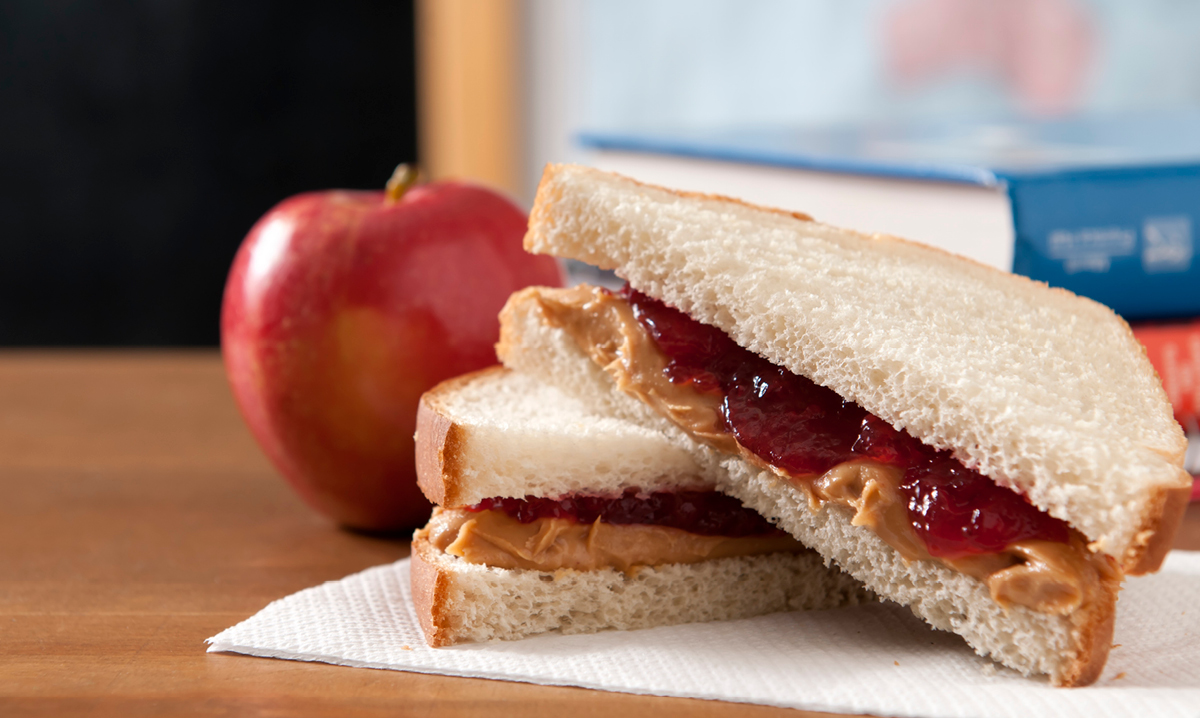 Have you ever let your child snack out in public? I wouldn’t be surprised if you say you have.

Most parents have been out and about with their kids when suddenly junior is screaming for some food. You got stuff that needs to be done, so you crack open your stash of snacks and hand him half a PB&J. Junior squeals with delight and stuffs it in his mouth – raining crumbs all over himself and smearing the contents onto you, the cart and everything he touches. He’s happy, you’re happy and after you clean up, everyone around you is happy.

It probably never even occurred to you that this might be an issue for some people but it is – as one New York mom discovered.

The mom took to parenting forum UrbanBaby to ask other parents if it was unacceptable to eat peanut butter in public after she was lectured about peanut allergies.

What she got was a barrage of parents calling her “inconsiderate,” “disgusting” and worse because other kids could have severe allergies and could go into anaphylaxis if they came in and touched the cart behind her.

One the other side, people came to her defense calling those who said she was inconsiderate foul names (including a name that rhymes with wussy and is used to describe a cat or certain type or willow) and saying that it’s not their responsibility to make sure a child doesn’t die if their allergies are triggered by what someone else does in public – honestly the whole forum is an immature display of internet ugliness, but these reactions got me thinking…

When did it become such a major inconvenience to simply watch out for other people?

Now, I’m not saying that you should change your diet or drop your own needs to cater to the needs of others but it seems a bit absurd to be more worried about your own convenience, like eating a peanut butter sandwich in Target, than someone else’s life.

In this case, the original mom’s child isn’t going to die if they got an allergen-free snack instead of a PB&J at the store, while the next kid in line could actually die if their mom missed wiping the gob of peanut butter your child shoved into the screw on the shopping cart.

Sure, it may inconvenience you a little bit but do you want to be responsible if the next child in line dies?

And caring about others in this way shouldn’t be limited to kids with allergies either. If you see a kid run past you into traffic, do you drop your groceries and try to stop him or let him get hit by a car? If you see an elderly person struggling to carry something upstairs, do you squeeze on by them to plop on your couch a little quicker or do you offer them a hand?

We should all inherently be watching out for one another. It can be tough when you’re wrapped up in the hustle and bustle of life but a little bit of mindfulness now and then really isn’t too much to ask.

Do you think that people should be more mindful of others in public or do you think this mom was right? Let us know in the comments.