Kelly Clarkson Admits to Spanking Her Kids as Discipline

Should this change how her fans feel about her? 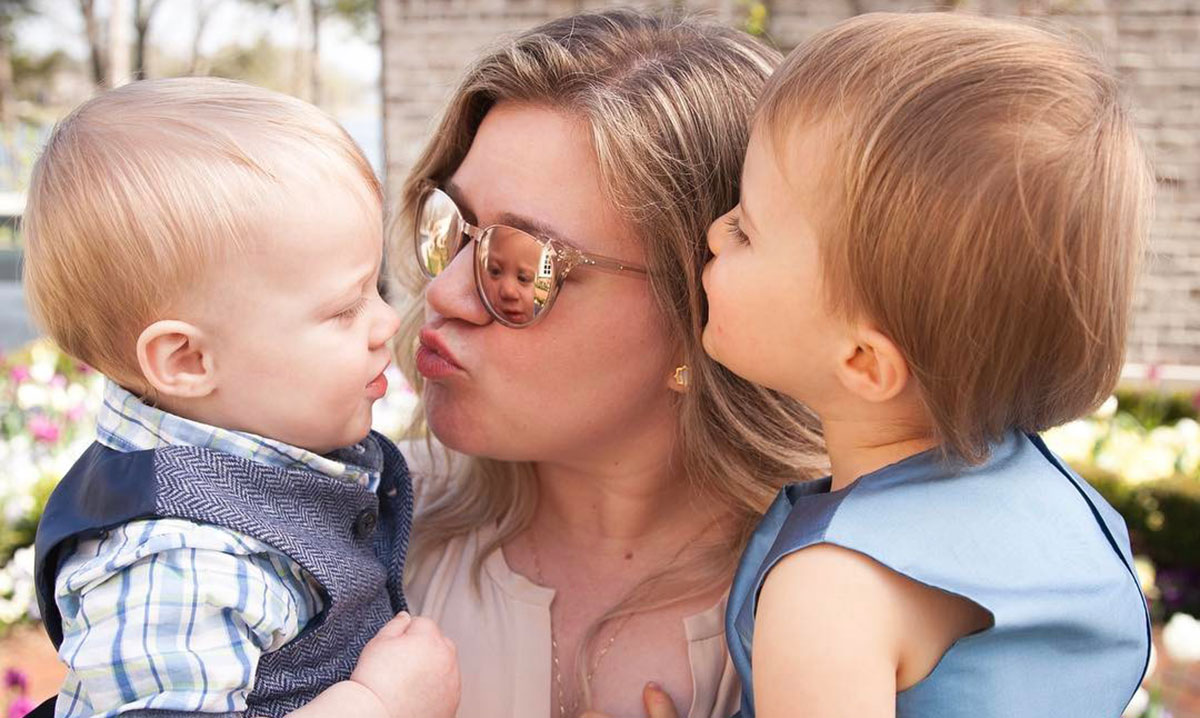 Even beyond her incredible musical career, the American Idol star has won over fans with things like her refusal to tolerate body-shamers, helping couples get engaged and the super-relatable way she talks about parenthood.

But there’s one thing that could divide her loyal fan base, and it’s the same issue that’s been dividing parents and non-parents alike for years: the spanking debate (don’t miss our pro and con columns).

Here’s what happened. Clarkson was doing a radio interview recently and explained that she has used spanking as a form of discipline with her children, Redbook reports.

“I’m not above a spanking, which people aren’t necessarily into,” she said in the interview. “And I don’t mean like hitting her hard, I just mean a spanking. My parents spanked me, I did fine in life and I feel fine about it. But I do that as well, too.”

The mom of two kids, ages 1 and 3, said she only uses the method when it’s justified and that she warns her kids before a spanking. Acknowledging the controversy over the issue, she told the radio station this: “I’m a well-rounded individual with a lot of character, so I think it’s fine.”

Not surprisingly, many people took issue with her comments. An opinion piece in the Chicago Tribune, for example, was recently published with the headline, “‘Nothing wrong with spanking?’ Think again, Kelly Clarkson.”

“No amount of domestic violence is socially acceptable. We frown on all of it,” the author writes. “Why on earth should we accept a lower bar for children?”

A post on Good Morning America‘s Facebook page had more than 1,400 comments, though many of them praised the singer for her use of the punishment.

“We had spankings when growing up,” one reader commented. “It teaches kids to have respect for others.”

Meanwhile, many people are pointing out a more authoritative opinion on the subject. The American Academy of Pediatrics “strongly opposes striking a child for any reason” and various studies have shown negative effects.

“The AAP recommends that you do not spank or use other physical punishments,” it notes on its website. “That only teaches aggressive behavior, and becomes ineffective if used often. Instead, use appropriate time outs for young children. Discipline older children by temporarily removing favorite privileges, such as sports activities or playing with friends.”

But Clarkson likely knew all this when she made her decision on spanking and judging from her comments to the radio station, she probably knew her position on the issue would be controversial.

While fans may look at her differently now, Clarkson has some experience in the mom-shaming arena already. Her biggest parenting crime of 2017, of course, was feeding her daughter some Nutella.

What do you think about Clarkson’s stance on spanking? Tell us in the comments.

Want to have some fun in metro Detroit this summer? Check out some of these hot July fairs and festivals Macomb, Oakland, Washtenaw and Wayne counties.
Read more
Attractions