Kids Prank Mom for Taking Away Their Tech at Night

Most kids get salty when mom or dad puts their tech on lockdown but one set of siblings took hilarious revenge when mom took their phones for the night. 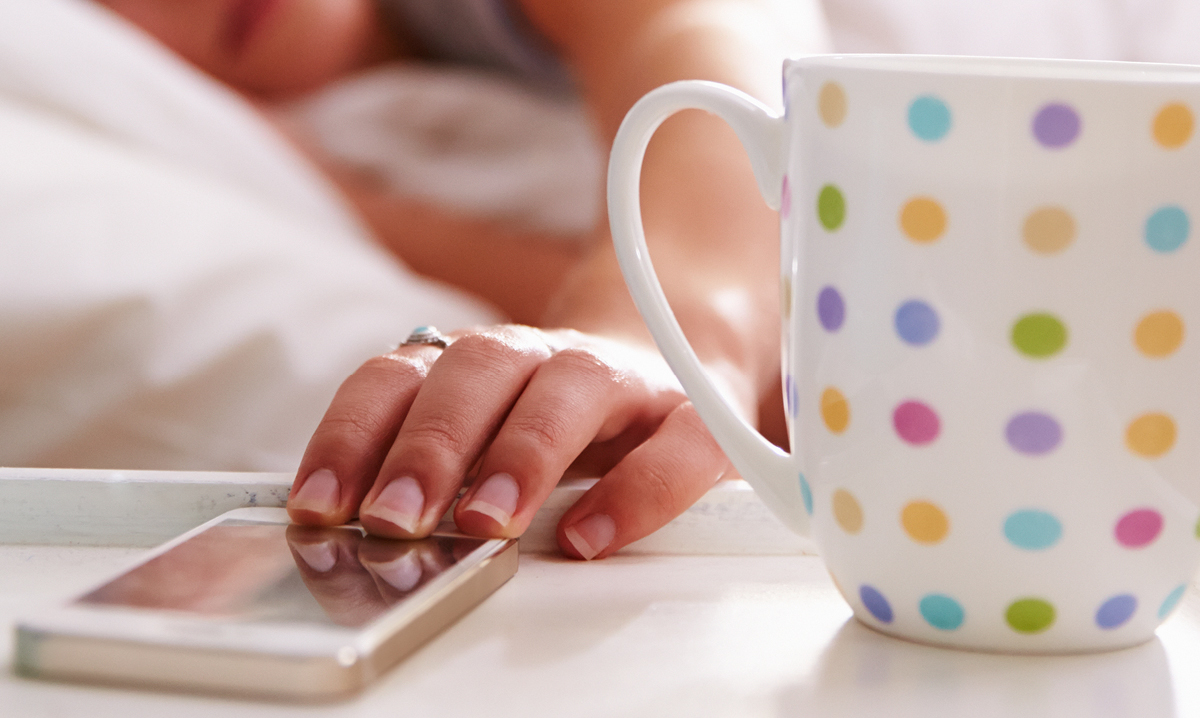 Boy, it takes a lot to get kids off their electronic devices, doesn’t it? I know it was war for my parents to get me off of my LG Chocolate when I was in high school.

These days, the tables have turned and it’s a miracle to get me to willingly participate in social interactions, digital or otherwise, but back then, the most important thing was talking to my friends and spending an ungodly amount of time talking to my (now ex) boyfriend until the wee hours of the morning.

My parents, as wise as they were and still are, understood that my cranky butt needed more than 25 minutes of uninterrupted sleep to function, so I spent many a night away from my beloved phone – and they spent every single one of those nights listening to me complain about how misunderstood I was and how absolutely important it was that I talk to these people until 3 a.m.

Of course, now I understand that they were right, but that doesn’t stop the internal eternal evil 16-year-old me from be highly amused about the prank that Oregon mom Michelle Giggler’s kids played on her for taking away their electronics.

See, she had the same problem as my parents. Her kids, ages eight to 13, played on their phones until 2 a.m. and mom was fed up, so she took all of their phones and tablets away and kept them in her bedroom.

But her punishment didn’t go as planned because her kids set all of the alarms on each device to go off at different hours during the night – and mom took to Twitter with her unabashed real feelings on it.

“Last night those little ***holes all set alarms to go off at various times throughout the night,” she wrote. “I’m impressed with their ingenuity and team effort. They’re all grounded.”

To be frank, I’m impressed by their ingenuity, too. My 16-year-old self was too angry over losing 3 a.m. chats to ever come up with something like this – not that I could because I’m pretty sure my phone growing up didn’t have an alarm – but I’m more impressed with the cool head that mom had after waking up god only knows how many times that night.

Grounding was an appropriate punishment because, while harmless and hilarious, momma needs her sleep.

All joking aside though: Kids, your parents probably do have your best interests at heart, even if it doesn’t seem fair in the moment. Your parents work hard for everything that you have. Pranks are funny sometimes but take it easy on them because they’re doing the best they can.

What do you think of this prank? Have your kids ever pulled a prank on you? Let us know in the comments.